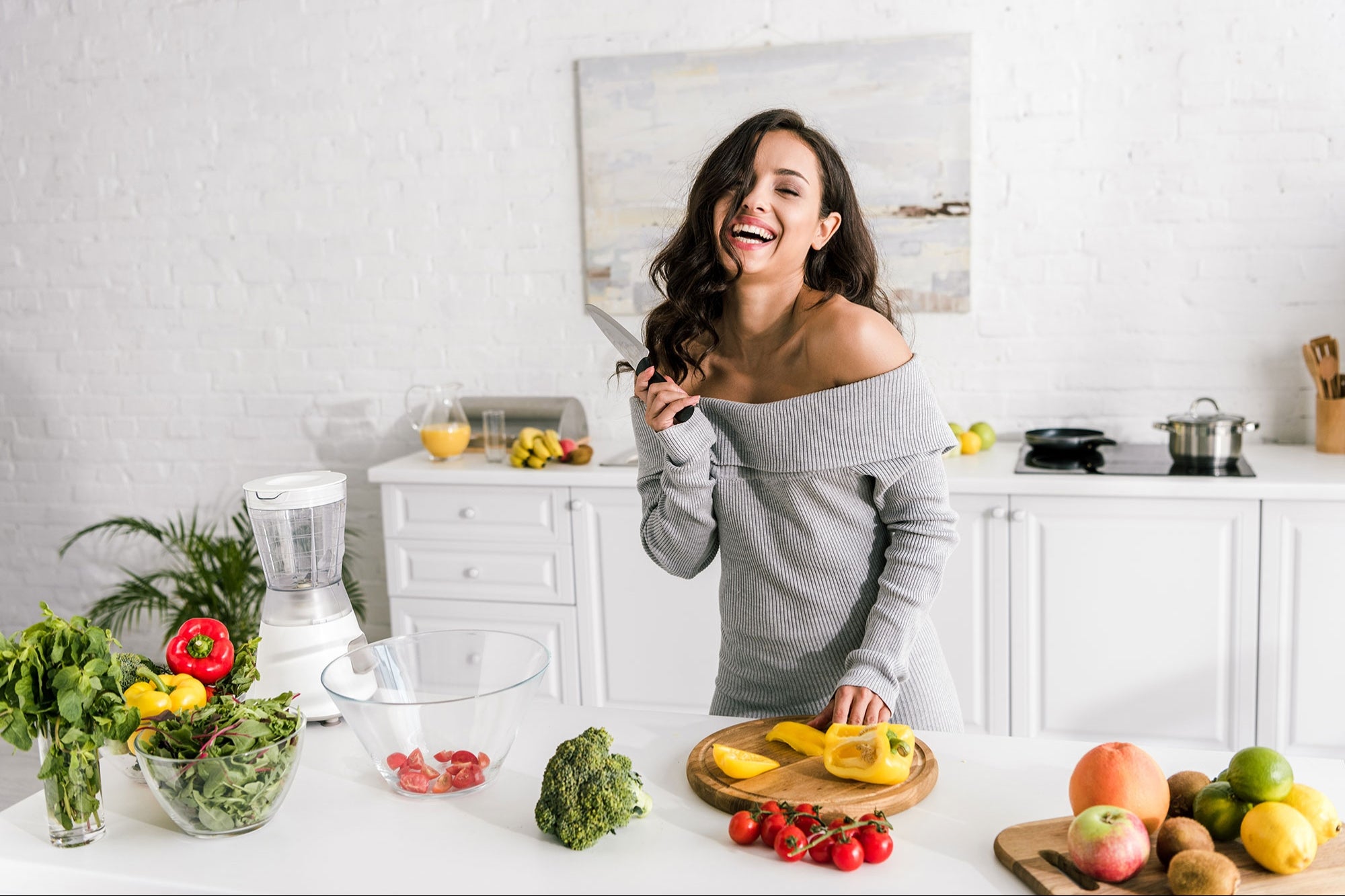 It seems that a group of scientists who found the ideal diet for a long and healthy life.A study by the School of Public Health Harvard TH was published in the journal Circulation , it concluded that eating two servings of fruits and three vegetables is associated with a longer life.

Recommending to eat fruits and vegetables is not new, it is something we have heard since we were children. Health specialists encourage their consumption for all the nutrients they contain so that our body functions optimally. However, this study can give us more information regarding the amount and combination of these.

The Harvard study suggests that a simple diet plan is much more effective. They analyzed the dietary information of 100,000 adult women and men, from 1984 to 2014. They gave questionnaires about their eating habits every two to four years. Thus, they crossed the data on the mortality rate and its relationship with the intake of fruits and vegetables of almost 2 million people from 29 countries around the world.

They found that people who follow the “five servings a day” recommendation from the American Heart Association live longer than those who did not. Participants who ate two fruits and three vegetables a day had a 13% lower risk of overall death, 12% less death from cardiovascular disease, 10% less death from cancer, and 35% lower risk from respiratory disease.

They also showed that if you ate more than those servings daily, there was no difference in longevity, that is, it is not bad, but there are no “extra” benefits.

READ MORE:  What You Can Do to Maintain Your Health

The epidemiologist and nutritionist, lead author of the study, Dong D. Wang , commented that “this amount probably offers the greatest benefit in terms of prevention of major chronic diseases and is a relatively achievable intake for the general public.”

However, not everything is easy in this life. Eating fruits and vegetables in those portions does not guarantee results, but knowing what the most optimal combinations are.

“Consumers are likely to receive messages about what defines the optimal daily intake, such as the recommended amount and what foods to include and avoid, ” says Dr. Wang.

Starchy vegetables are examples of this, such as corn, potatoes and fruit juices, they are not associated with a lower risk of death from any of the diseases mentioned above. But, on the other hand, fruits and vegetables with beta-carotene and vitamin C, such as citrus, did show health benefits.

Other foods to try are green leafy vegetables, such as lettuce, spinach, and cabbage, as well as berries and carrots. 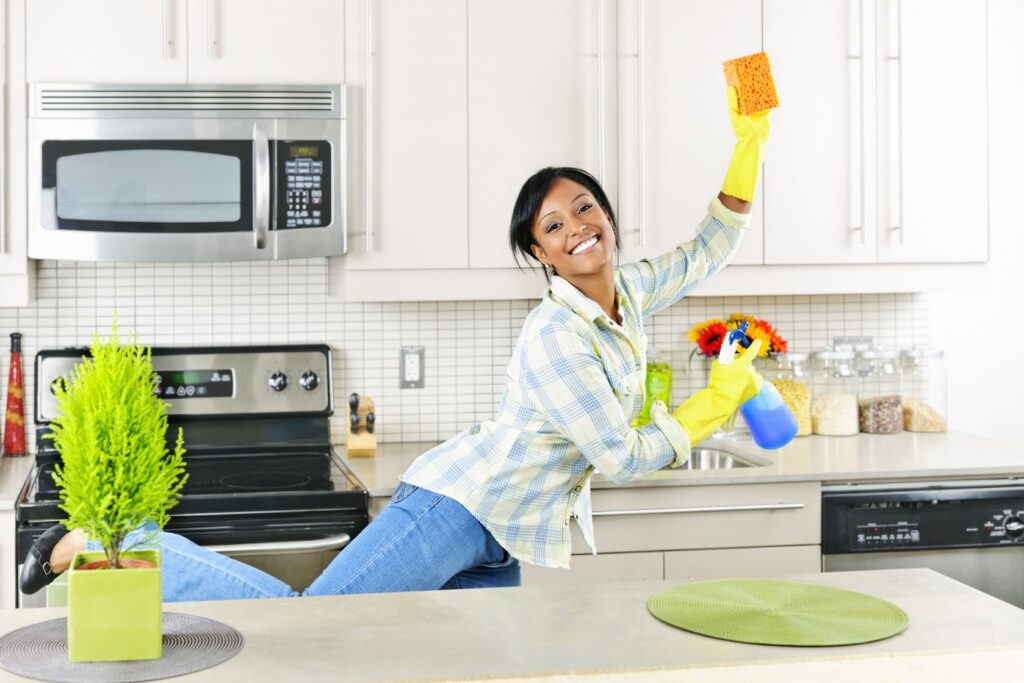 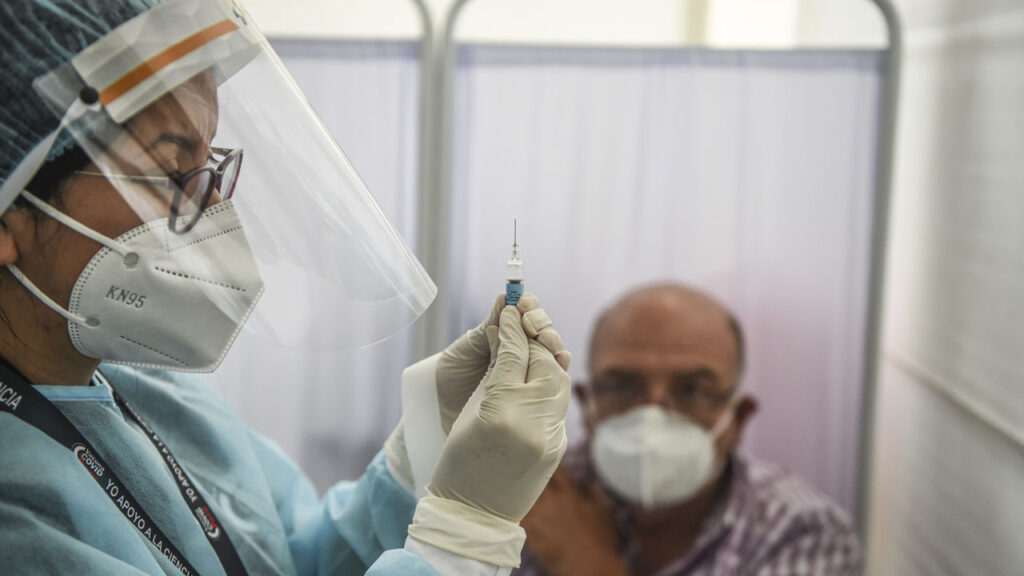