What Do You Need To Do To Live A Prosperity Life? 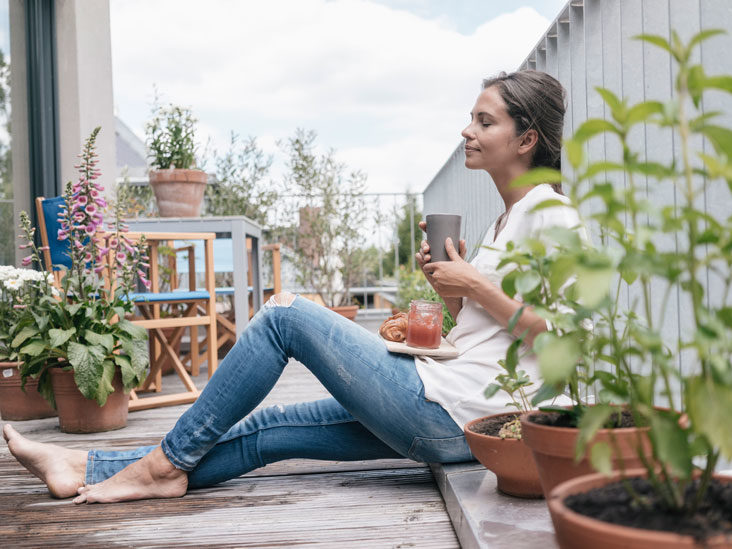 We all know that we’re supposed to eat healthy and exercise. I’m not going to bang that drum any harder. And, yes, genetics may be the key to living past 100.

But there are also a lot of myths out there. Being religious and being married don’t extend your life. Worrying does not shorten it.

What can we do to live a long life? Research is showing that our relationships matter more than we ever guessed. In fact, they might matter more than fruits and vegetables, visits to the gym and annual check-ups.

“Is there someone in your life whom you would feel comfortable phoning at four in the morning to tell your troubles to?”

Connecting with and helping others is more important than obsessing over a rigorous exercise program. Loneliness can kill you. Moderate drinkers live longer than people who don’t drink and it’s believed this is because alcoholusually means socializing.

And all those relationships don’t have to be with humans to help: “…patients who had suffered a heart attack, Friedmann discovered that those who were dog owners, compared to those without a canine pal, were almost nine times more likely to be alive twelve months later.”

A research project at Harvard has followed 268 men for over 72 years, making it one of the most comprehensive longitudinal studies in history. What was the single most important lesson the scientists learned? “…the only thing that really matters in life are your relationships to other people.”

Your personality might be a factor as well. Clear patterns emerged whenlooking at those who lived past 100: “we found qualities that clearly reflect a positive attitude towards life. Most were outgoing, optimistic and easygoing. They considered laughter an important part of life and had a large social network. They expressed emotions openly rather than bottling them up.”

The personality trait most associated with long lives, happy marriages and more money is being conscientious. “Conscientiousness, which was the best predictor of longevity when measured in childhood, also turned out to be the best personality predictor of long life when measured in adulthood.“ Straight A students live longer. No, the good do not die young.

The main reason women live longer than men is not directly biological. It’sbehaving like a man vs a woman. Masculine men tend to take more risks and pay less attention to their health and relationships. (Rockstars really do live fast and die young.)

READ MORE:  What Are Things You Can’t Live Without It?

Your job is much more important to longevity than you think.Unemployment and job insecurity and being underpaid may harm your health.

Relationships with co-workers and your boss can have dramatic effects on your health. A little ass-kissing can be good for you. Career success is associated witha long life. Boring jobs are associated with heart attacks.

In general, overworking can be terrible for your health, doesn’t pay off and isone of the things the dying regret most. But if you love your job, reverse that: “Those who stayed very involved in meaningful careers and worked the hardest, lived the longest.“

Laugh a lot. Be happy. Be optimistic. Get enough sleep. Have lots of good sex. Stay out of debt. Blaming others can make you ill. Forgive.

How you feel right now is a half decent way to determine whether you’ll die in the next 30 years. Be a little vain: People who look young for their age live longer. Making an effort to look young and act young can help you stay young.

What About Quality Of Life?

Many reject changing their behavior because “What’s the point of living to 100 if you’re miserable?” Research has shown that there is significant overlap between what brings a long life and what makes for a happy life. Here’s a littlechecklist. So don’t be afraid of a little change. Here’s the best method forchanging your habits.

What’s The Best Next Step?

Look at who you’re spending time with: “The groups you associate with often determine the type of person you become. For people who want improved health, association with other healthy people is usually the strongest and most direct path of change.”

If you want to read more on what is scientifically documented to help people live a long life, check out The Longevity Project: Surprising Discoveries for Health and Long Life from the Landmark Eight-Decade Study.