10 Business Documentaries You Will Really Learn From 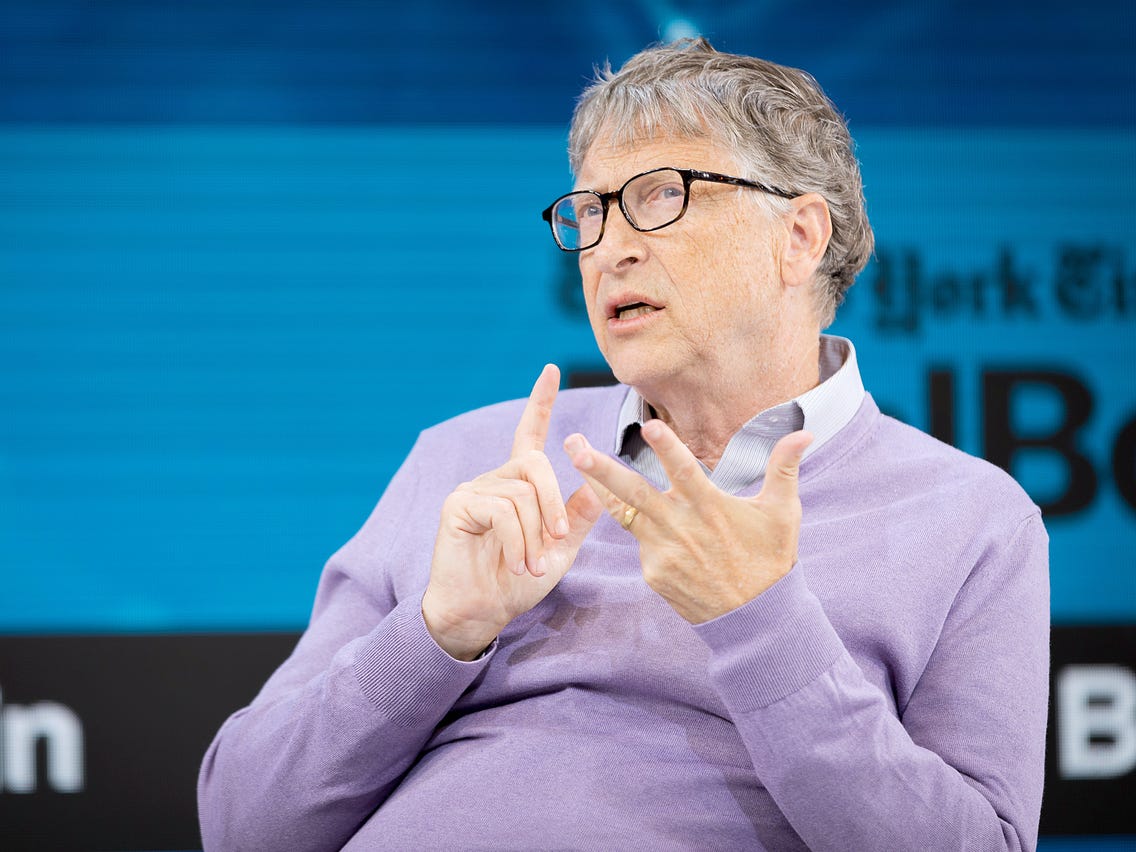 A good documentary is informative and educational without skimping on entertainment value. The best filmmakers attract the viewer because they immerse him in a subject. If you can pull on their heartstrings to make them feel true excitement and passion for the subject, then you’ve managed to get your message across.

Whether you’re looking to relax and unwind or want to boost your motivation and enrich your business knowledge, these are the 10 most entertaining business documentaries you’ll really learn from.

With a net worth of more than $ 60 billion, Warren Buffett is truly a one-of-a-kind billionaire. Becoming Warren Buffett offers a wealth of invaluable information from which we can draw important life lessons from the humble billionaire, his family, and his peers.

Follow six recent college graduates who are aspiring entrepreneurs for 17 months. See how they put everything on the line when they try to launch new companies in Detroit. Generation Startup puts a human face on the culture of millennial entrepreneurship by showing the successes and failures of these young people, as well as their struggle against doubt and uncertainty.

The film takes us to the forefront of entrepreneurship in America. It celebrates risk-taking and urban revitalization and provides an honest, trenches view of what it really takes to launch a startup. The film received rave reviews from successful entrepreneurs such as Arianna Huffington and Daymond John.

This humorous, authentic and compelling documentary tells the story of Burt Shavitz, a lonely beekeeper who reluctantly became one of the world’s most recognizable brand identities. Burt’s Buzz pays tribute to Shavitz, the man behind Burt’s Bees.

This documentary narrates the life of this quiet man who did not like the comforts of the middle class, enjoyed solitude and who renounced almost all technology. Viewers also learn about Shavitz’s complicated relationship with co-founder Roxanne Quimby, who eventually took Shavitz out of business. Quimby later sold the brand to the Clorox company for a staggering $ 177 million.

5. Tony Robbins: I Am Not Your Guru

Get an insider look behind the scenes as Tony Robbins prepares for his annual Date with Destiny seminar, attended by more than 4,500 people in Boca Raton, Florida. Tony Robbins: I Am Not Your Guru captures both the immense effort of producing this live seminar and the transformations of the participants.

This documentary aims to open the curtain on Tony Robbins, an internationally renowned life coach / motivational speaker / practical psychologist/business strategist and whatever else you want to call him. The film shows the intensive planning and detailed postmortems that accompany each daily session during its annual seminar.

Adapted from the bestselling book by Stephen Levitt and Stephen Dubner, the documentary Freakonomics explores how science and economics help explain our everyday behavior. The film combines thoughtful analysis with frequent doses of lighthearted humor. The film is made up of four different chapters, each directed by a different filmmaker.

Morgan Spurlock applies his comically satirical style to a segment on the ramifications of baby names. Alex Gibney investigates the rampant corruption in the world of sumo wrestling. Eugene Jarecki explores the possible reasons for the dramatic drop in crime rates in the 1990s and offers a surprising and controversial explanation. And Rachel Grady and Heidi Ewing explore the idea of offering financial incentives to students to improve their grades.

This work is a tribute to the visionary entrepreneur who was the co-founder and CEO of Apple. Jobs died in 2011, but during his time at the helm of Apple, he managed to change much of the way we work, interact, and communicate with each other.

The documentary examines how his talent, style and imagination have shaped all of our lives and looks at the influences that shaped the man himself. The film takes viewers through Jobs’ career path and the development of his memorable product introductions. It is a poignant look at the life of a man who pursued his passions and changed the world.

This Oscar-nominated documentary exposes a system plagued by corrupt, secret and abusive practices, the products of which contribute to the growing obesity epidemic and the consequent rise in deadly diseases. This film lifts the veil on the food industry, exposing the highly mechanized underside that has been hidden from the American consumer with the consent of our government’s regulatory agencies.

The movie is based on the premise that virtually everything we eat comes from corporations that value their own benefit over the consumer and environmental health. It raises questions about what companies should do when their financial interests conflict with the well-being of their customers.

Jiro Ono is the owner of a humble 10-seat restaurant located in a Tokyo subway station. But Jiro, who at the time of the film’s release was 85 years old, wanted to become the best sushi chef in the world, and for many reasons, he succeeded. His small restaurant has three Michelin stars and his customers are willing to spend $ 300 per plate.

Jiro Dreams of Sushi shows how the most successful business owners are the ones who are passionate to the point of obsession. This is evident in the intensity and devotion that Jiro has for his work and how he continues to strive for perfection on a daily basis.

10. Enron: The Smartest Guys in the Room

This documentary tells the incredible story of Enron and the executives who ran the company. Enron: The Smartest Guys in the Room is the inside story of the spectacular rise and fall of one of the most scandalous corporations in American history.

Based on the book of the same name, this film looks at the collapse of the seventh-largest company in the United States, where executives embezzled billions of dollars, robbing investors and ruining the lives of thousands of people. However, while they may have been committing terrible crimes and on the run for almost a decade, the fact that these guys were actually brilliant men cannot be ignored.

READ MORE:  3 Steps To Reinvent Yourself In Your Career