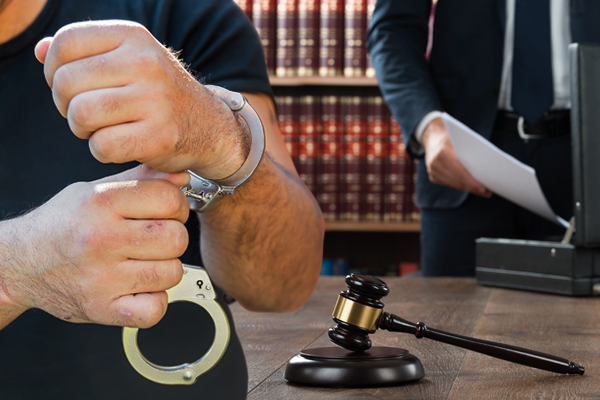 In the United States, there are two bodies of law whose purpose is to deter or punish serious wrongdoing or to compensate the victims of such wrongdoing. Criminal law deals with behavior that is or can be construed as an offense against the public, society, or the state—even if the immediate victim is an individual. Examples are murder, assault, theft,and drunken driving. Civil law deals with behavior that constitutes an injury to an individual or other private party, such as a corporation. Examples are defamation (including libel and slander), breach of contract, negligence resulting in injury or death, and property damage.

Criminal law and civil law differ with respect to how cases are initiated (who may bring charges or file suit), how cases are decided (by a judge or a jury), what kinds of punishment or penalty may be imposed, what standards of proof must be met, and what legal protections may be available to the defendant.

In criminal cases, for example, only the federal or a state government (the prosecution) may initiate a case; cases are almost always decided by a jury; punishment for serious (felony) charges often consists of imprisonment but may also include a fine paid to the government; to secure conviction, the prosecution must establish the guilt of the defendant “beyond a reasonable doubt”; and defendants are protected against conduct by police or prosecutors that violates their constitutional rights, including the right against unreasonable searches and seizures (Fourth Amendment) and the right against compelled self-incrimination (Fifth Amendment).

READ MORE:  The Challenge Of Receiving Gift Items, Until We Can Receive With An Open Heart

In civil cases, by contrast, cases are initiated (suits are filed) by a private party (the plaintiff); cases are usually decided by a judge (though significant cases may involve juries); punishment almost always consists of a monetary award and never consists of imprisonment; to prevail, the plaintiff must establish the defendant’s liability only according to the “preponderance of evidence”; and defendants are not entitled to the same legal protections as are the criminally accused.

Importantly, because a single wrongful act may constitute both a public offense and a private injury, it may give rise to both criminal and civil charges. A widely cited example is that of the former American football player O.J. Simpson: in 1995 he was acquitted of having murdered his wife and her friend, but two years later he was found liable for their killings in a civil suit for wrongful death. 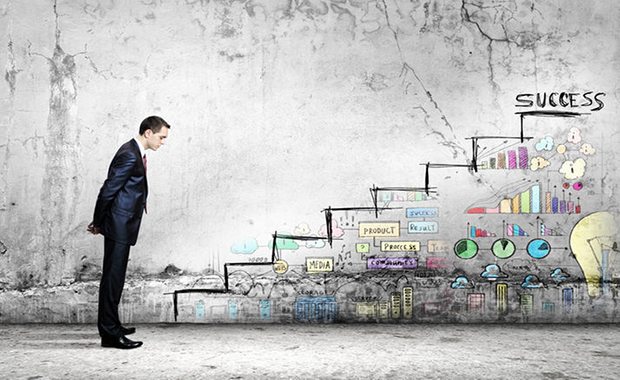 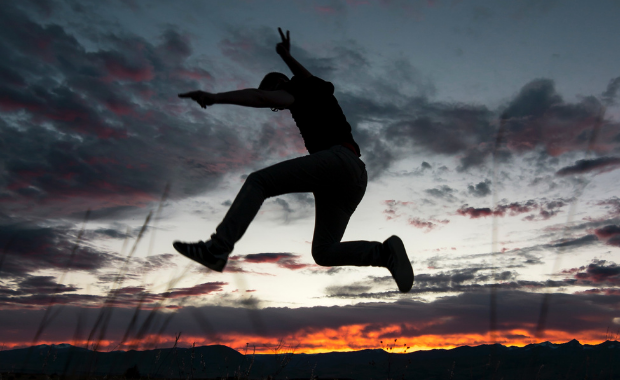 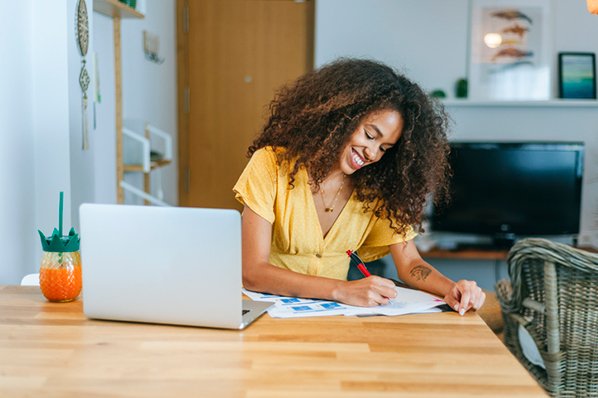