Lady Gaga pictured with some of her dogs in 2020. Pic: @ladygaga

Lady Gaga’s two French bulldogs, which were stolen during a violent attack that left the dog walker shot in the chest, have been recovered unharmed on Friday.

LAPD confirmed, in a statement on its Twitter page, that the dogs have been reunited with Lady Gaga’s representatives:

Both of Lady Gaga’s dogs have been turned in to a local police station, and they have been safely reunited with Lady Gaga representatives. https://t.co/c5Z5QMa944

The statement said that the woman who found the dogs reached out to Lady Gaga’s staff to return them. Although it was revealed how and where the woman found the dogs, Lady Gaga’s representatives confirmed they belong to the singer, who is currently in Italy shooting a film.

“The woman’s identity and the location the dogs were found will remain confidential due to the active criminal investigation and for her safety,” the statement added.

After the dogs were stolen, Lady Gaga pleaded for their “safe return” and promised of a hefty reward of $500,000.

“My beloved dogs Koji and Gustav were taken in Hollywood two nights ago,” Gaga captioned a picture of her pooches. “My heart is sick and I am praying my family will be whole again with an act of kindness. I will pay $500,000 for their safe return.”

If you bought or found them unknowingly, the reward is the same. I continue to love you Ryan Fischer, you risked your life to fight for our family. You’re forever a hero.

The dog-walker identified as Ryan Fischer was walking three of Gaga’s dogs on Wednesday night when an unknown male shot him at about 9:40 p.m. local time in the 1500 block of North Sierra Bonita Avenue. Two of Lady Gaga’s dogs, Koji and Gustav, were stolen, while the third, Miss Asia was able to get away and was later recovered.

Surveillance video from a neighbouring house shows Fischer repeatedly yell for help as he tried to fight off the suspects. The struggle escalated before one suspect wielding a semiautomatic handgun shot him. Fischer was taken to Cedars-Sinai Medical Center, where he was stable Thursday evening, police said.

Lady Gaga praised Fischer and referred to him as a hero for his bravery: “I continue to love you Ryan Fischer, you risked your life to fight for our family. You’re forever a hero.” 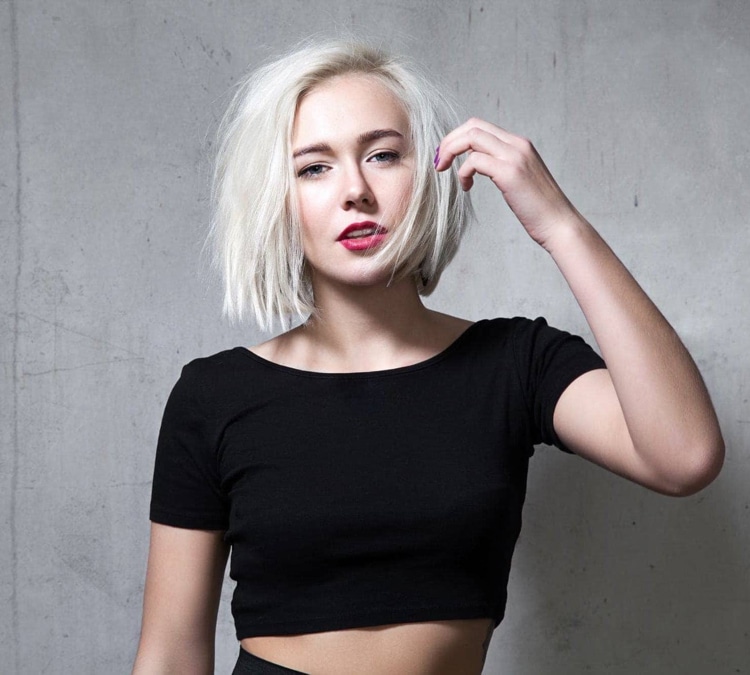