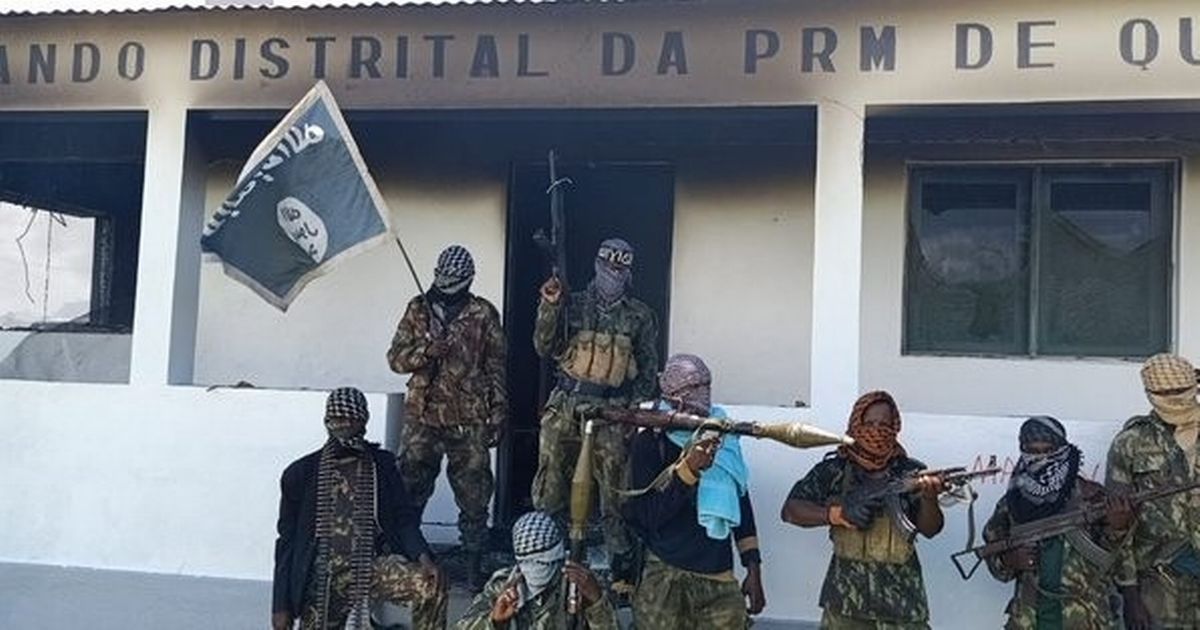 A Mozambican woman walks in Palma, a small, palm-fringed fishing town meant to become a symbol of Mozambique’s glittering future, transformed by one of the world’s largest liquefied natural gas projects. – Islamist militants have seized control of the northern Mozambique town of Palma, near a huge gas project involving French oil major Total and other international energy companies, security sources said on March 27, 2021. In their closest attack to the gas project in the three-year insurgency, the militants attacked the town in the northern province of Cabo Delgado on March 24, forcing nearly 200 people including foreign gas workers to be evacuated from a hotel where they had sought refuge.Dozens of people were killed during coordinated jihadist attacks staged in northern Mozambique’s Palma town, the defence ministry said Sunday, four days after the raids were launched.

“Last Wednesday, a group of terrorists sneaked into… Palma and launched actions that resulted in the cowardly murder of dozens of defenceless people,” defence ministry spokesman Omar Saranga, told a news conference.

Seven of those were killed in an ambush during an operation to evacuate them from a hotel where they had sought refuge.

In the last three days, government security forces prioritised “the rescue of hundreds of citizens, nationals and foreigners,” said Saranga, without giving a breakdown of the numbers.

An unknown number of militants began attacking the town, a gas hub in the province of Cabo Delgado, on Wednesday, forcing nearly 200 people to take refuge at the Amarula hotel with others taking cover in the nearby tropical forest.

They were temporarily taken to the heavily guarded gas plant located on the Afungi peninsula on the Indian Ocean coast south of the Tanzanian border before being moved to Pemba.

The town of around 75,000 people, is home to a multi-billion-dollar gas project being built by France’s Total and other energy companies. 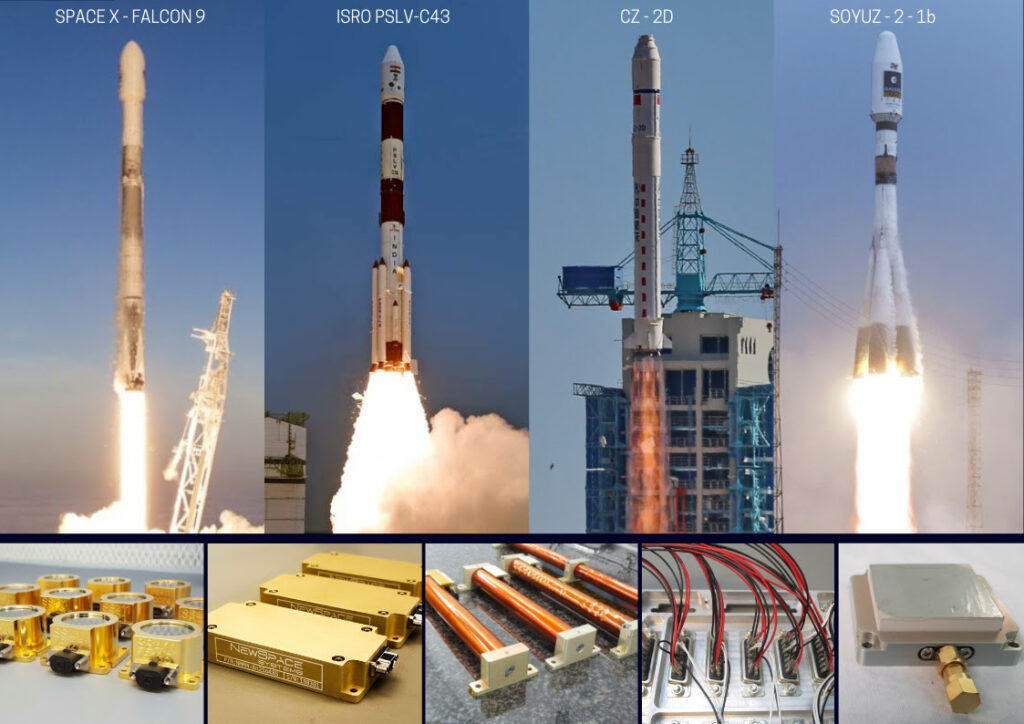 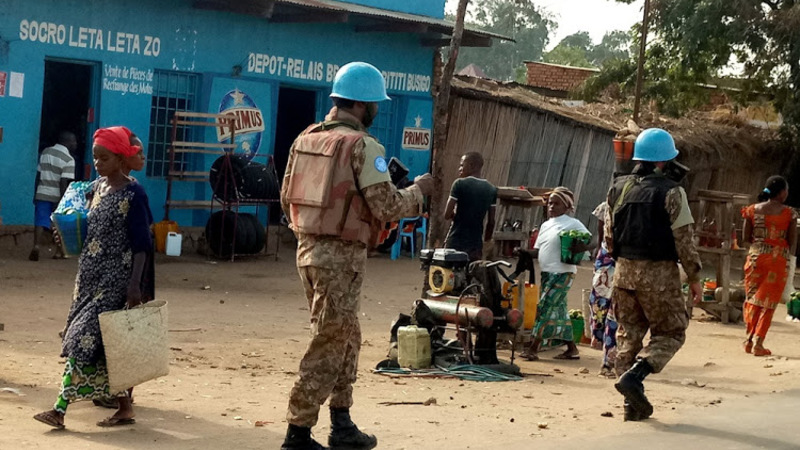