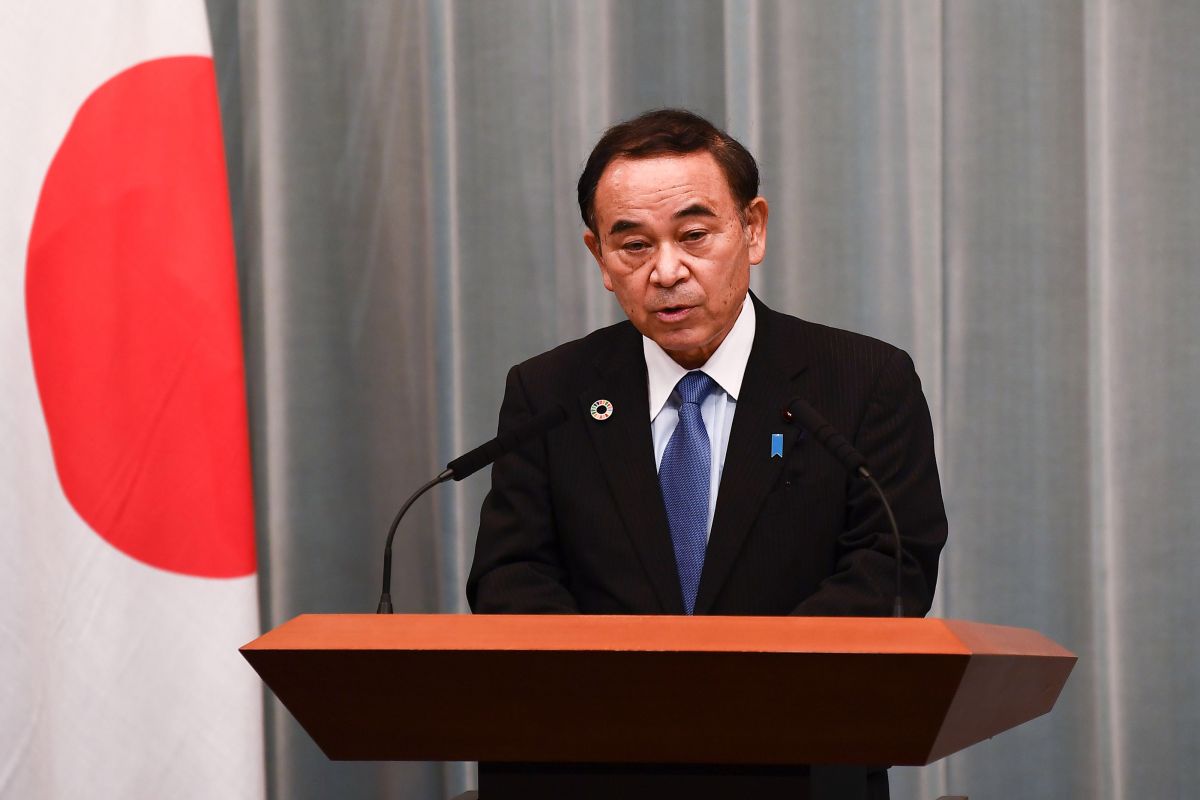 Yoshihide Suga speaks during a news conference following his confirmation as Prime Minister of Japan in Tokyo, Japan September 16, 2020.

Japan has appointed a “minister of loneliness” in a bid to reduce loneliness and social isolation among its residents as the country deals with rising suicide rates.

According to The Japan Times, Prime Minister Yoshihide Suga created the role in early February, taking after the U.K., which created its own such role in 2018.

Tetsushi Sakamoto will take on the role, the Times reported, while also handling the country’s falling birth rates and regional economies.

Figures from the National Police Agency showed that 20,919 people committed suicide in 2020, a 750-person increase from the previous year and the first consecutive rise in suicides in 11 years, the Times reported. According to the outlet, the surge is most noticeable among women and young people.

Suga said to the country’s budget committee earlier this month that people from all walks of life are vulnerable, the Times reported.

The newspaper noted that Japan is familiar with loneliness, as kodokushi, or “lonely deaths,” are common. They involve people dying inside their homes and remaining undiscovered for long periods of times.

Japan rated the highest in terms of people aged 60 or older who felt they had no one to turn to in times of need, with 16 per cent of people saying so, compared with 13 per cent in the U.S.

In October, Japan saw more people die from suicide than had died from Covid-19 in all of 2020, the data shows.

There were 2,153 deaths from suicide in October alone, while Japan had seen 1,765 coronavirus-related deaths by the end of October 2020 for the whole year.

The United Kingdom was the first country to appoint a loneliness minister in 2018, after a 2017 report found that more than nine million people in the UK said they often or always felt lonely. But the role seems to not be a particularly desirable one, as the UK has gone through three loneliness ministers in three years.

READ MORE:  President Trump committed to helping elect Republicans in the House and Senate in 2022