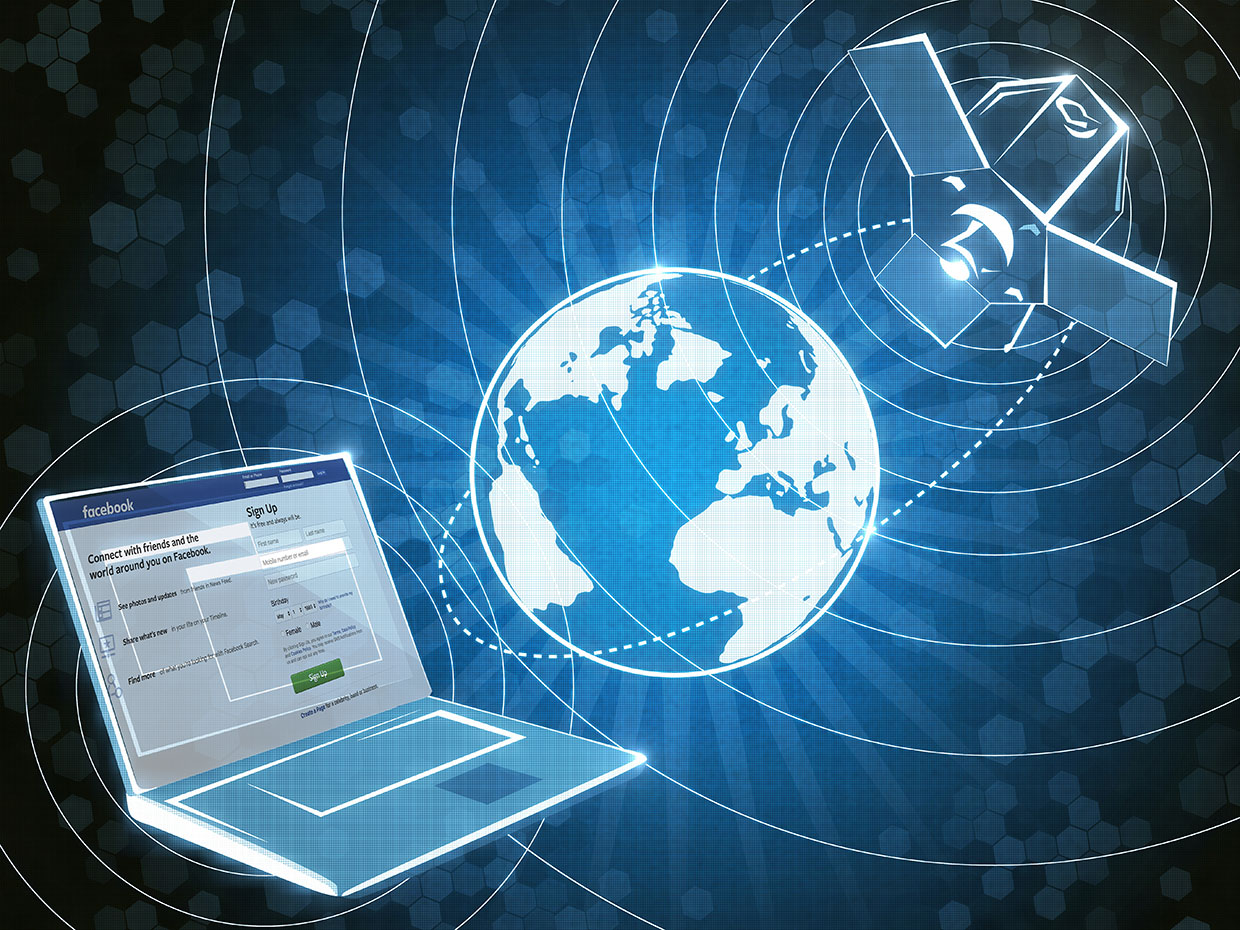 The essential difference between network and internet is that the network consists of computers that are physically connected and can be used as a personal computer as well as to share information with each other. Conversely, the internet is a technology which links these small and large networks with each other and builds a more extensive network.

The geographic area covered by the network can span up to a country, whereas internet can link countries or continents and even more than that.

A network is a collection of autonomous computers that are interconnected with each other. These connected computers can share information with each other. However, these systems work independently also. A computer network is an outcome which we get after merging two technologies that are computer and communication. As a result, this combination of computer and network ends up in giving an integrated system that transmits all forms of data and information. It lacks differentiating data communications and data processing. Similarly, there is no specific difference between data, voice and video communication.

Major networking technologies are designed and devised for a certain purpose. For example, several organizations are running their own network which connects the multiple departments and employees systems of that organization. Therefore, every organization and enterprise select hardware technology suitable for the particular communication requirements and budget.

Furthermore, it was impractical to construct a single universal network technology because no single network can serve for all uses. Some application needs high-speed networks to connect computers in a building. Inexpensive technologies that satisfy the requirement cannot span vast geographic distances and low-speed network links machines situated far apart.

Basically, there are three types of network – LAN, MAN and WAN, which we have already discussed previously.

The term internet is a short form of the internetworking, it is actually a group of several networks such as LAN, MAN and WAN connections through appropriate hardware and software to work in a persistent manner. It functions by employing the TCP/IP protocol suite and IP as the addressing protocol. Internet communication has become a crucial part of our lives. The world wide web carries information relating to various distinct fields such as stock prices, atmospheric and climatic condition of a particular place, crop production, airline traffic and so on. An internet is a source of enormous amount of information.

In the above definition, we have discussed that previously there was no way to engineer a single network for all the users around the world. The internet has come up with the particular technology which interconnects several individually separated physical networks and makes them work as a coordinated unit. It provides a mechanism to interconnect heterogeneous networks constructed through multiple diverse fundamental hardware technologies. There are numerous applications of the internet such as email, file transfer, remote login, world wide web, multimedia etcetera.

Key Differences Between Network and Internet

READ MORE:  Effects Of The Internet In Our Society

The terms network and internet seem to lie in the same plane; however, the network is said to be owned by some group, organization or community but the internet is open for all users, it not privately owned. 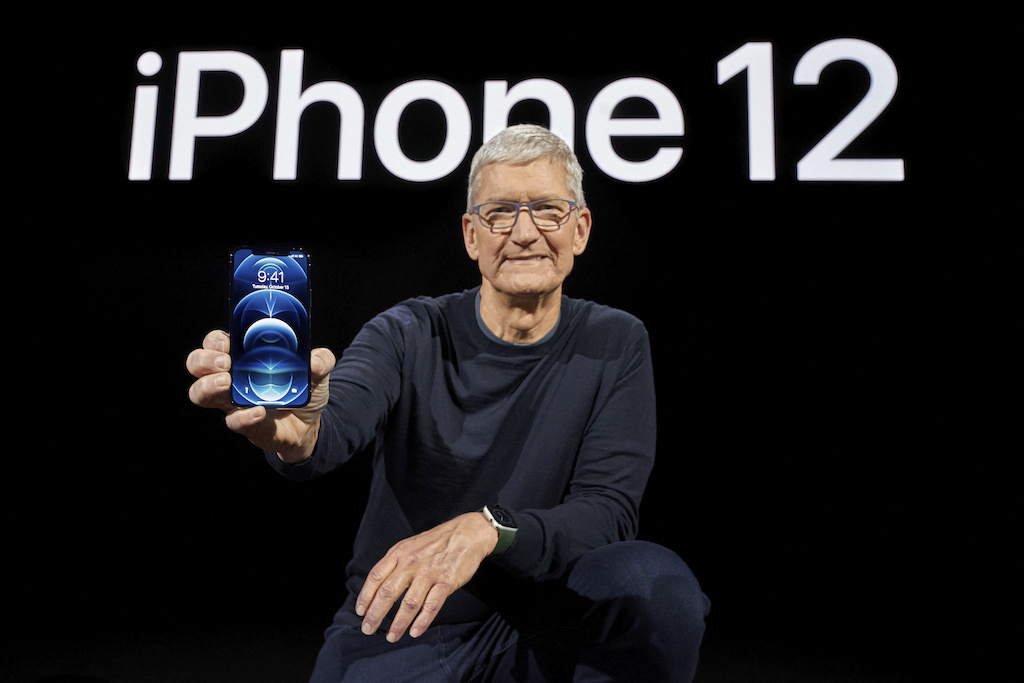 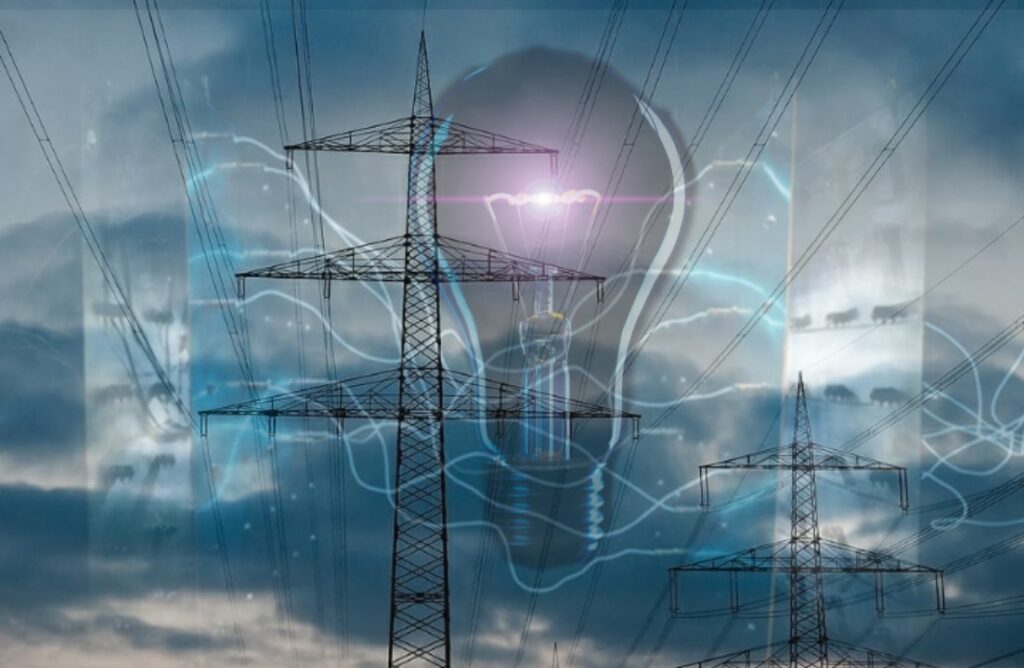 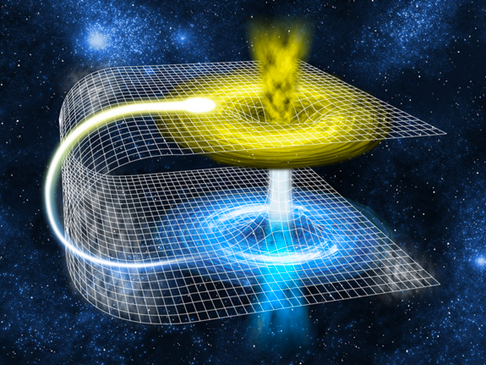