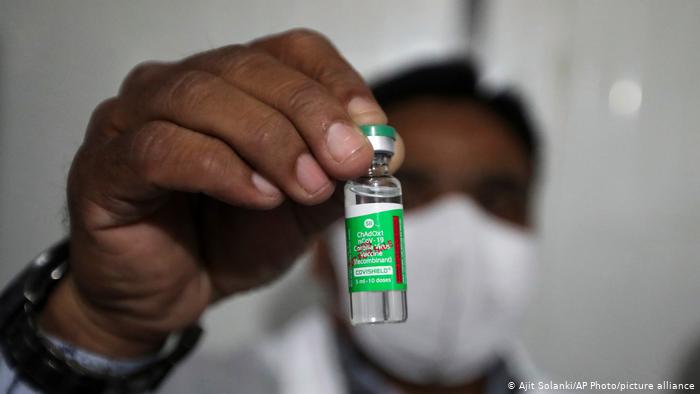 India launched its mammoth vaccination drive on Saturday, as the country tries to bring the pandemic under control with two locally-produced vaccines.

Prime Minister Narendra Modi formally kicked off the “world’s largest” vaccination campaign in a video address to the nation.

“Normally, it takes many years to make a vaccine but in such a short span of time, not one, but two ‘Made in India’ vaccines are ready,” Modi said in a livestreamed speech.

Earlier, Health Minister Harsh Vardhan tweeted he would be joining the prime minister, doctors, and potential vaccine beneficiaries at the All India Institute of Medical Sciences (AIIMS), New Delhi for the launch.

What is the plan?

On the first day, 100 people will be vaccinated in each of the 3,006 government centers across the country. Each vaccination will take around 30 minutes.

Around 30 million healthcare and designated frontline workers, such as sanitation and security workers, will be the first to receive the vaccine. The next in line are Indians above the age of 50, or those considered as high-risk individuals due to pre-existing medical conditions.

“This vaccination program is based on the principles of priority groups to be vaccinated and healthcare workers, both in government and private sectors including ICDS (Integrated Child Development Services) workers, will receive the vaccine during this phase,” the government said in a press release. 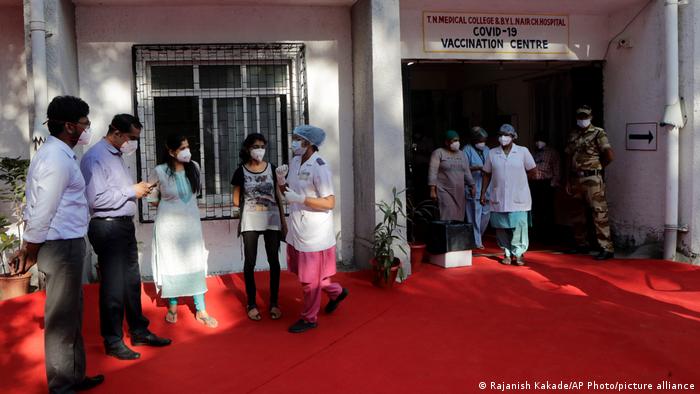 India plans to vaccinate around 300 million people with two doses in the next six to eight months. Modi himself was not due to be getting vaccinated on Saturday, and has stated that politicians will not be considered in the priority category.

What are the major hurdles?

Logistics for the vaccination drive were worked out during several trial runs conducted by government staff throughout the country.

However, India’s weak public health system and low transport connectivity to some parts of the country have raised concerns over how to carry out this mammoth task.

The vaccines need to be stored at low temperatures at all times, which will be more challenging as the summer months are approaching.

The prime minister was also expected to launch Co-WIN, an online digital platform to track vaccines, storage, and individuals who have received the vaccine, as a tool for program managers who are conducting vaccination sessions.

Over the past few months, a lot of misinformation regarding vaccines has been circulating among people. AFP agency reported that a recent survey of 18,000 people found that 69% were in no hurry to receive the vaccine.

What vaccines will be used?

Recipients will not be able to choose between the two vaccines, both of which are produced locally in India.

Local media reported that the prime minister is expected to assure people that the vaccines are safe, in his address to the nation.

However, some experts have raised concerns over the efficacy of Bharat Biotech’s vaccine, which has been approved even though clinical trials haven’t been completed.

READ MORE:  How To Lose Weight for Kids- 10 Easy Steps