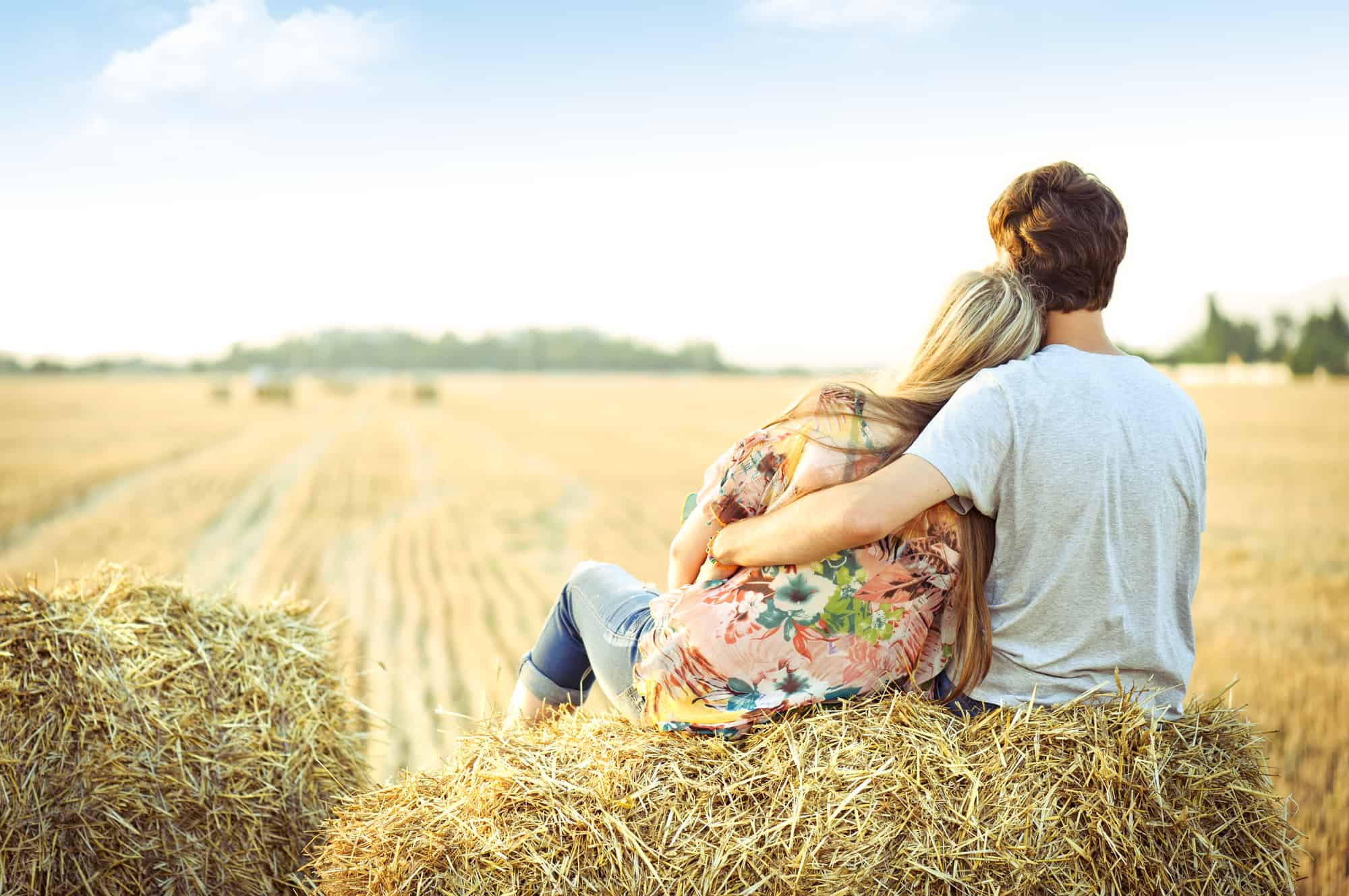 …  Can’t get that girl or guy out of your head? Daydreaming about the person when you should be working? Imagining your futures together? These dizzying thoughts may be signs of love.

In fact, scientists have pinned down exactly what it means to “fall in love.” Researchers have found that an in-love brain looks very different from one experiencing mere lust, and it’s also unlike a brain of someone in a long-term, committed relationship. Studies led by Helen Fisher, an anthropologist at Rutgers University and one of the leading experts on the biological basis of love, have revealed that the brain’s “in love” phase is a unique and well-defined period of time, and there are 13 telltale signs that you’re in it.

When you’re in love, you begin to think your beloved is unique. The belief is coupled with an inability to feel romantic passion for anyone else. Fisher and her colleagues believe this single-mindedness results from elevated levels of central dopamine — a chemical involved in attention and focus — in your brain.

Focusing on the positive

People who are truly in love tend to focus on the positive qualities of their beloved, while overlooking his or her negative traits. They also focus on trivial events and objects that remind them of their loved one, daydreaming about these precious little moments and mementos. This focused attention is also thought to result from elevated levels of central dopamine, as well as a spike in central norepinephrine, a chemical associated with increased memory in the presence of new stimuli. [5 Surprising Animal Love Stories]

As is well known, falling in love often leads to emotional and physiological instability. You bounce between exhilaration, euphoria, increased energy, sleeplessness, loss of appetite, trembling, a racing heart and accelerated breathing, as well as anxiety, panic and feelings of despair when your relationship suffers even the smallest setback. These mood swings parallel the behavior of drug addicts. And indeed, when in-love people are shown pictures of their loved ones, it fires up the same regions of the brain that activate when a drug addict takes a hit. Being in love, researchers say, is a form of addiction.

Going through some sort of adversity with another person tends to intensify romantic attraction. Central dopamine may be responsible for this reaction, too, because research shows that when a reward is delayed, dopamine-producing neurons in the mid-brain region become more productive.

People who are in love report that they spend, on average, more than 85 percent of their waking hours musing over their “love object,” according to Fisher. Intrusive thinking, as this form of obsessive behavior is called, may result from decreased levels of central serotonin in the brain, a condition that has been associated with obsessive behavior previously. (Obsessive-compulsive disorder is treated with serotonin-reuptake inhibitors.)

They also long for emotional union with their beloved, seeking out ways to get closer and day-dreaming about their future together.

Another love expert, Lucy Brown, a neuroscientist at the Albert Einstein College of Medicine in New York, says this drive to be with another person is sort of like our drive toward water and other things we need to survive.

“Functional MRI studies show that primitive neural systems underlying drive, reward recognition and euphoria are active in almost everyone when they look at the face of their beloved and think loving thoughts. This puts romantic love in the company of survival systems, like those that make us hungry or thirsty,” Brown told Live Science in 2011. “I think of romantic love as part of the human reproductive strategy. It helps us form pair-bonds, which help us survive. We were built to experience the magic of love and to be driven toward another.”

People who are in love generally feel a powerful sense of empathy toward their beloved, feeling the other person’s pain as their own and being willing to sacrifice anything for the other person.

Falling in love is marked by a tendency to reorder your daily priorities and/or change your clothing, mannerisms, habits or values so that they better align with those of your beloved.

Even so, being yourself may be your best bet: In another of Fisher’s studies, presented in 2013 at the “Being Human” conference, she found that people are attracted to their opposites, at least their “brain-chemical” opposites. For instance, her research found that people with so-called testosterone-dominant personalities (highly analytical, competitive and emotionally contained) were often drawn to mates with personalities linked to high estrogen and oxytocin levels — these individuals tended to be “empathetic, nurturing, trusting and prosocial, and introspective, seeking meaning and identity,” Fisher said in 2013.

Those who are deeply in love typically experience sexual desire for their beloved, but there are strong emotional strings attached: The longing for sex is coupled with possessiveness, a desire for sexual exclusivity, and extreme jealousy when the partner is suspected of infidelity. This possessiveness is thought to have evolved so that an in-love person will compel his or her partner to spurn other suitors, thereby insuring that the couple’s courtship is not interrupted until conception has occurred. [5 Strange Courting Rituals from Around the World]