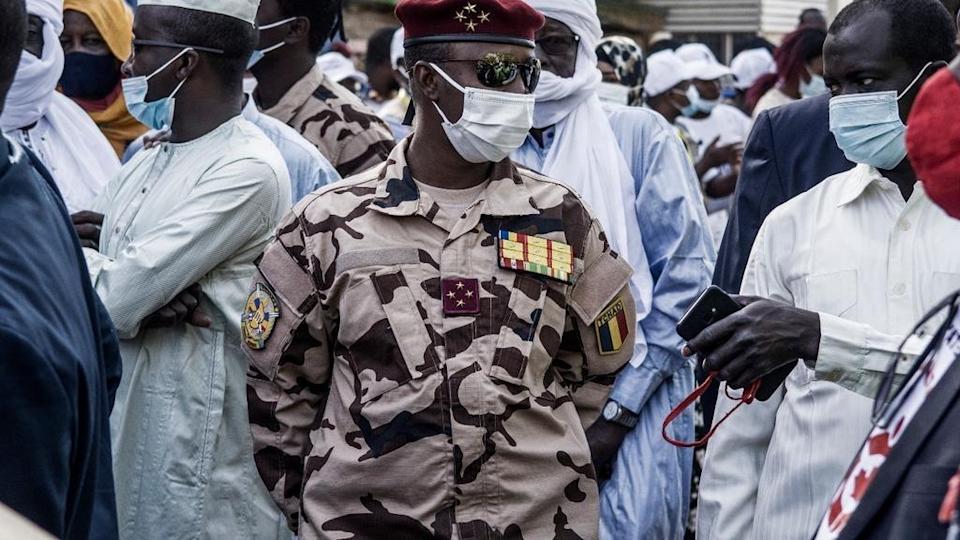 Four Star General and head of the Republican Guard in Chad, Mahama

A four-star general who is a son of Chad’s slain president Idriss Deby Itno will replace him at the head of a military council, the army announced Tuesday.

“A military council has been set up headed by his son, General Mahamat Idriss Deby Itno,” the army’s spokesman, General Azem Bermandoa Agouna, said on state radio, shortly after the announcement that the newly re-elected president had died of wounds while fighting rebels in the north of Chad.