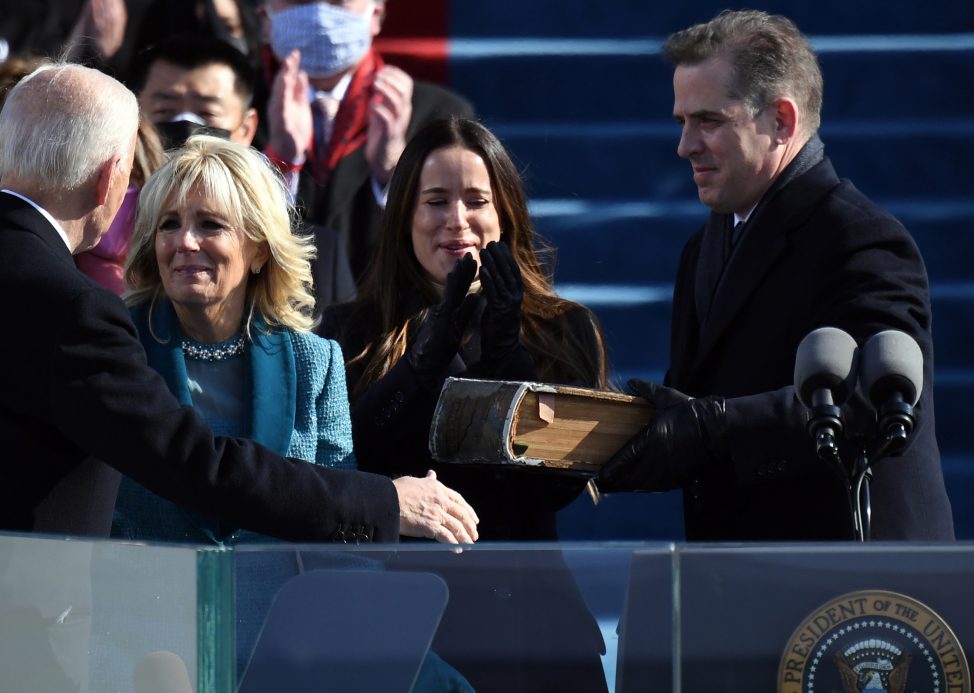 FILES) In this file photo taken on January 20, 2021, Hunter Biden (R) hands the Bible to incoming US First Lady Jill Biden (C) as Joe Biden is sworn in as the 46th US President at the US Capitol in Washington, DC. – President Joe Biden’s son Hunter will detail his struggles with alcohol and drug addiction in a memoir scheduled for release in April, publisher Gallery Books announced on on February 4, 2021.

President Joe Biden’s son Hunter will detail his struggles with alcohol and drug addiction in a memoir scheduled for release in April, publisher Gallery Books announced on Thursday.

Hunter Biden, a frequent target of conservative ire in the United States, also writes about the death of his brother Beau in “Beautiful Things,” due out on April 6.

The memoir recalls “Hunter’s descent into substance abuse and his tortuous path to sobriety,” Gallery Books, an imprint of Simon & Schuster, said in a statement.

Biden, who turned 51 on Thursday, was discharged from the Navy Reserve in 2014 after a positive test for cocaine.

In July 2019, he recalled to The New Yorker magazine how three years earlier someone put a gun to his head in Los Angeles after he asked a homeless man where he could buy crack.

President Biden has been unwavering in his support for Hunter and he and his wife, Jill, praised Hunter’s decision to publish the autobiography.

“We admire our son Hunter’s strength and courage to talk openly about his addiction so that others might see themselves in his journey and find hope,” they said in a statement read out by White House press secretary Jen Psaki.

Hunter became a regular focus of Donald Trump’s attacks ahead of the November 3 vote for his business dealings in Ukraine and China.

Hunter, now an artist based in Los Angeles, has admitted to displaying “poor judgment” in some of his business dealings, but denied any wrongdoing.

During the final presidential debate, when Trump mocked Hunter’s cocaine use, the former vice president simply said: “I’m proud of him. I’m proud of my son.”

Hunter and Beau survived a car crash that killed their mother and sister in December 1972, just weeks after their father was first elected a US senator from Delaware.

Beau died of brain cancer in 2015 at age 46, less than two years after he was diagnosed.

“This is an astonishingly candid and brave book about loss, human frailty, wayward souls and hard-fought redemption,” author Dave Eggers wrote in a blurb for “Beautiful Things.” 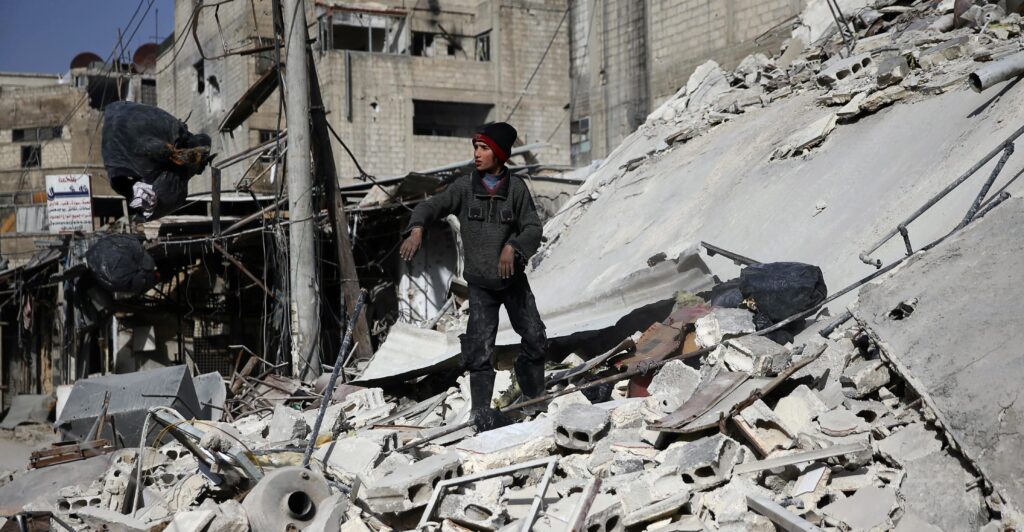 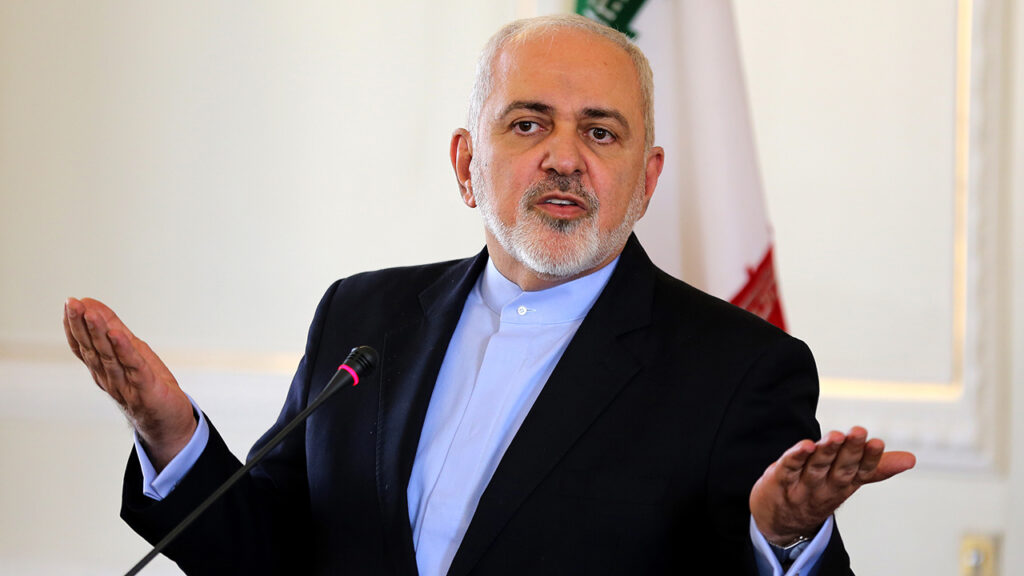 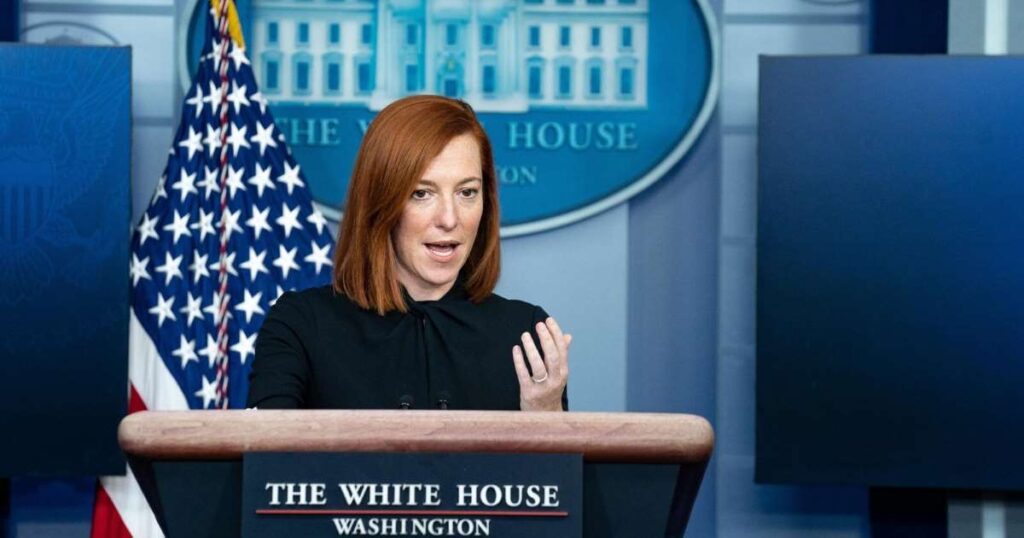