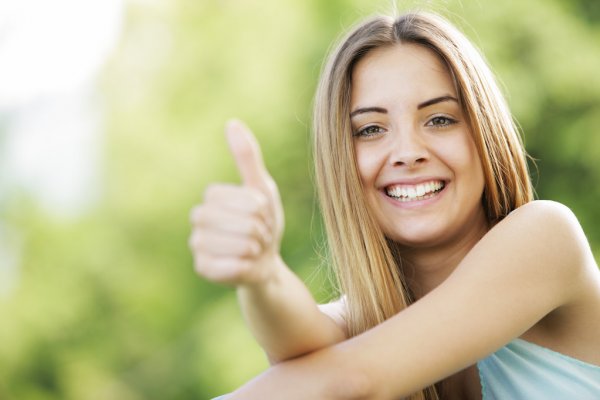 No, I wasn’t physically watching him— I was actually on the other side of a Youtube screen watching a replay of an event. When he started crying, I couldn’t help but continue watching.

Jordan is one of the most hated men in the world, let’s just get that out of the way. Many journalists grill him like a steak on July 4th, and it seems like every day there’s another scandal his name is attached to.

I’ll let you decide what you think of the guy—and I’m not condoning his points of view — but I just wanted to establish that he gets mountains of criticism and hatred.

Yet here he was crying.. crying because he was so grateful.

Despite how much his name is dragged around in the mud in the media, despite how often people bash his worldview, he sells out arenas all around the world. His book “12 Rules For Life” has sold over 2 million copies, and he’s wildly popular on Youtube, Twitter, Facebook, and more recently, Medium!

Someone asked him at the event how he deals with all the criticism. It must be unbearable, no? Not for Jordan. He told the audience about how his life is basically a miracle and how blessed he is to have people from all around the world come up to him and tell him how much he has improved their life.

You’d think someone as heartless as Jordan Peterson wouldn’t give a damn about the stories of random people, but here he is a few years into the journey of mass-popularity, still crying at the thought that random people coming up to him just to say thank you.

In other words, he can’t hear the criticism and hatred because he’s too focused on who he’s helping — and according to his book sales, follower counts, and the fact that he sells out arenas worldwide, it seems as if on paper he’s helping a lot of people despite the criticism.

I don’t care about Jordan’s worldview that much —I just wanted to use his story to prove a point..

It doesn’t matter how much hatred or negativity you receive — if you focus on who you’re helping, you’ll always be happy.

In other words, he chooses to focus on gratitude.

This Doesn’t Mean You Need To Ignore Everyone

When someone does criticize you, feel free to pay attention to it. Learn from it, too, but if your heart was in the right place the whole time, there’s no need to focus on it with all of your being.

And if people decide to hate you for a mistake when your heart was in the right place, that’s their problem.

You’re Not Going To Be Loved By Everyone

It doesn’t matter who doesn’t like you, because you won’t be for everyone. In fact, having people that sorta dislike you is a good thing. If you believe in the Bible, you might remember that human beings crucified Jesus.

Jesus. In biblical terms he was a flawless being. Humans figured out a way to hate him.

Just accept you’ll not always be liked — you’ll be happier.

Gratitude Is The Key

People in general love to play the victim.

It sorta feels good, doesn’t it? It puts you above everyone else in a way.

But the thing is when you start looking at the world from a lens of resentment and entitlement, everyone becomes an enemy eventually — even people who really aren’t your enemy.

READ MORE:  8 Ways why Every Child Should Learn To succeed

You start lashing out at stuff that you shouldn’t lash out at and that’s when bridges start to burn.

After a certain point, all that lashing out can create a wall between you and everybody else. Because you’ll find fault with everybody eventually. It’s a vicious cycle.

I saw a creator lash out at a certain platform recently because the algorithm made it harder for their work to be seen. They were quite angry for months.

And guess what? They attracted a wide audience for their complaining. Why? Because people love being the victim.

If they were grateful for the views they were already getting, though, they would’ve been happy for months instead of resentful and bitter.

Imagine how much that would’ve affected their quality of life?

The Truth Comes Out Eventually

I’ve been in the blogging game for years. I’ve seen some people turn from reader to avid fan to hating my guts. That’s okay. I’m a bit outspoken and I say dumb stuff a lot.

My heart is always in the right place, though.

And if your heart is in the right place, it doesn’t matter what’s being said about you right now because you’ll always end up winning more fans than detractors.

A few months ago I was harshly attacked by someone on social media and I felt a lot of hate from a lot of people for it.

Months later, it turns out many of that person’s supporters ended up seeing things from my perspective and some even apologized to me. The best part? That person did it to themselves. When you wallow in resentment enough, you start biting the hand that feeds, and that’s what they did to their fans.

The truth always wins. You won’t be able to control how everybody sees you, but you can control how you treat people on an individual basis, and when the overwhelming amount of interactions you have are positive and filled with love, it’s sort of impossible for you to get a bad reputation in the long-term.

Because the testimonies from the few people that do hate your guts for whatever reason won’t match up with how the vast majority sees you.

Don’t worry about any of that — it’s about how you treat the vast majority of people. If it’s good, then you’re good.

I Don’t Need Anyone To Return The Favor

I’ve helped a good bit of people. I get a few emails every day from writers telling me how much my advice has helped them and given them hope.

I’m happy about that, but I don’t need their gratitude.

I just need to know that I’m helping. If I know my resources are good enough to help someone, that’s all I need to pay attention to. 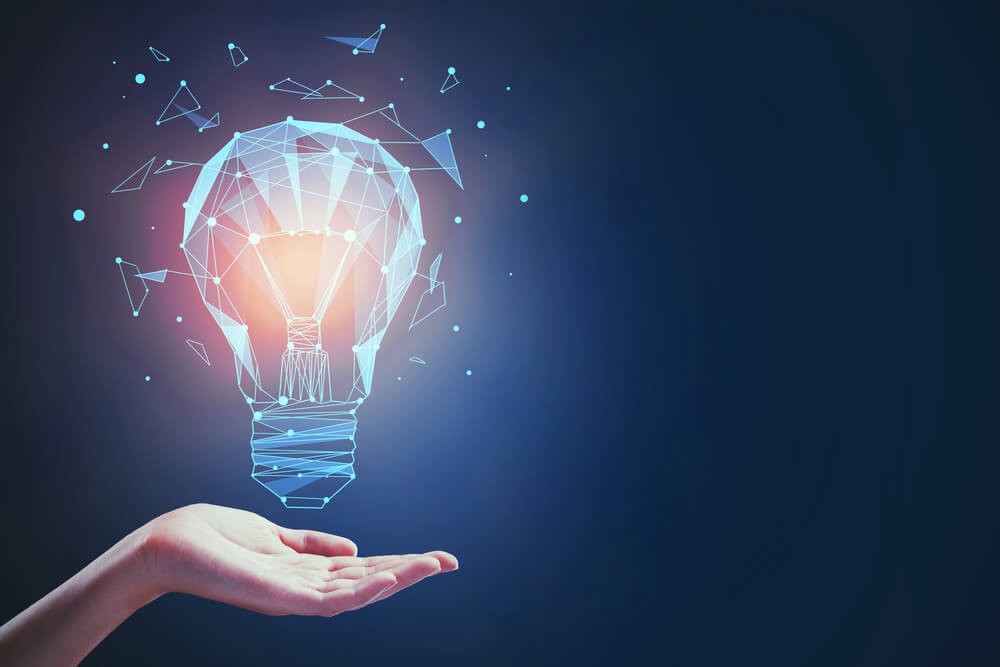