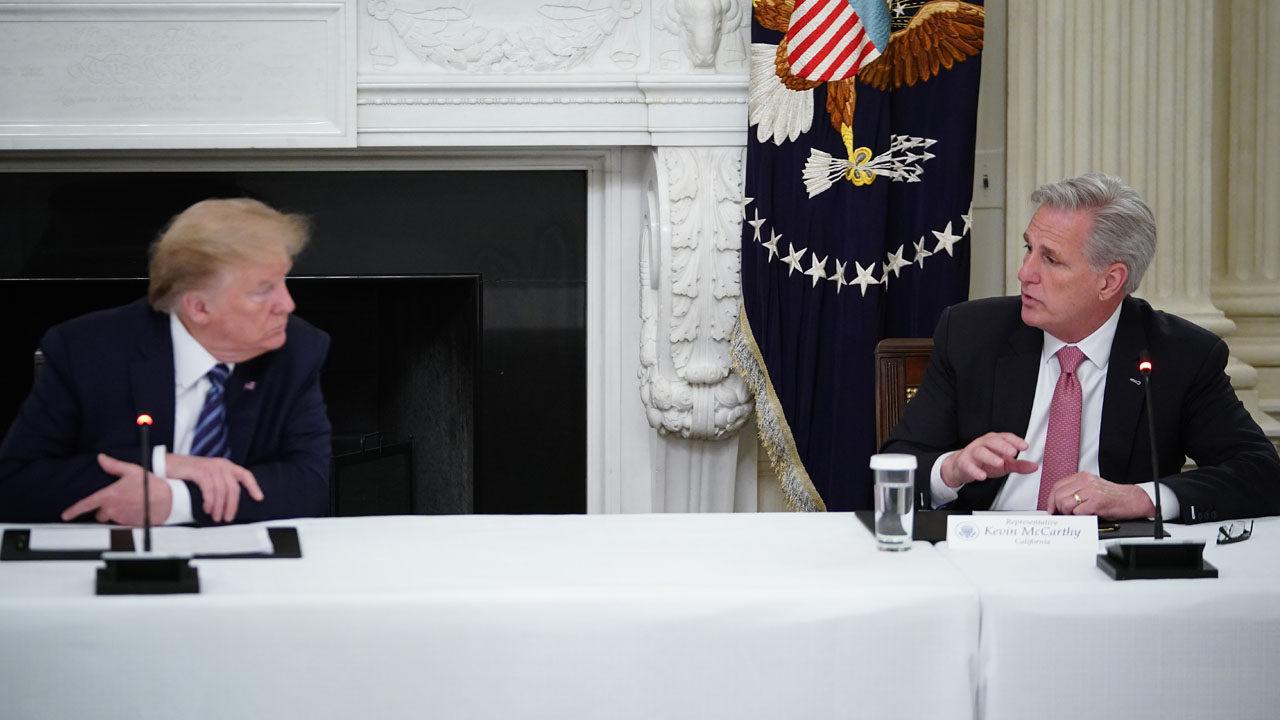 FILES) In this file photo taken on May 08, 2020 US President Donald Trump speaks with US representative Kevin McCarthy (R-CA) as he meets with Republican members of the US Congress in the State Dining Room of the White House in Washington, DC. – Donald Trump met with US House Minority Leader Kevin McCarthy in Florida January 28, 2021 amid a tug of war over the Republican Party’s future, with congressional leadership appearing eager to present a united front with the former president .

Donald Trump met with US House Minority Leader Kevin McCarthy in Florida Thursday amid a tug of war over the Republican Party’s future, with congressional leadership appearing eager to present a united front with the former president.

Winning back the House of Representatives from Democrats in 2022 was the primary topic of the meeting at Trump’s Mar-a-Lago club in Palm Beach, according to a readout provided by Save America, a political action committee linked to Trump.

“President Trump’s popularity has never been stronger than it is today, and his endorsement means more than perhaps any endorsement at any time,” it said.

McCarthy, an ally who encouraged Trump’s baseless election fraud claims, distanced himself from the outgoing president after Trump was accused of inspiring his supporters to storm the US Capitol earlier this month.

He declared that Joe Biden was the winner of the November election and that Trump “bears responsibility for (the January 6) attack on Congress by mob rioters.”

But on Thursday McCarthy appeared back in Trump’s graces, as the men grinned broadly in a handout photograph taken in an ornate room reminiscent of a European palace.

“Today, President Trump committed to helping elect Republicans in the House and Senate in 2022,” McCarthy said in a statement that also attacked Democrats for “impeaching a president who is now a private citizen.”

“A united conservative movement will strengthen the bonds of our citizens and uphold the freedoms our country was founded on,” McCarthy added.

Despite “active threats of violence,” she said, “Kevin McCarthy’s response is a photo op with the treasonous instigator.”

With Trump impeached for an unprecedented second time, and the Senate girding for his trial, it was unclear how much political clout Trump would retain beyond his presidency. 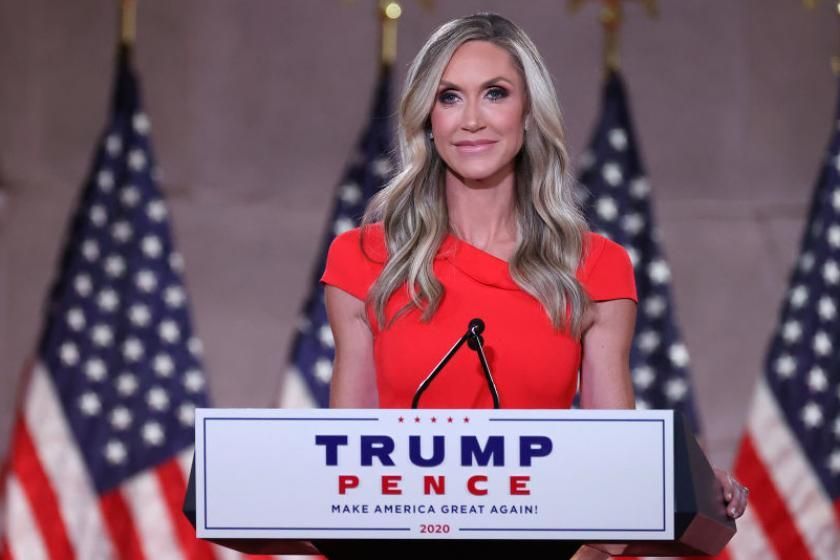 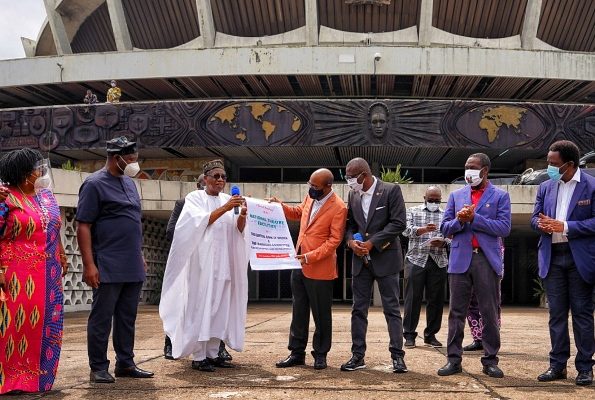 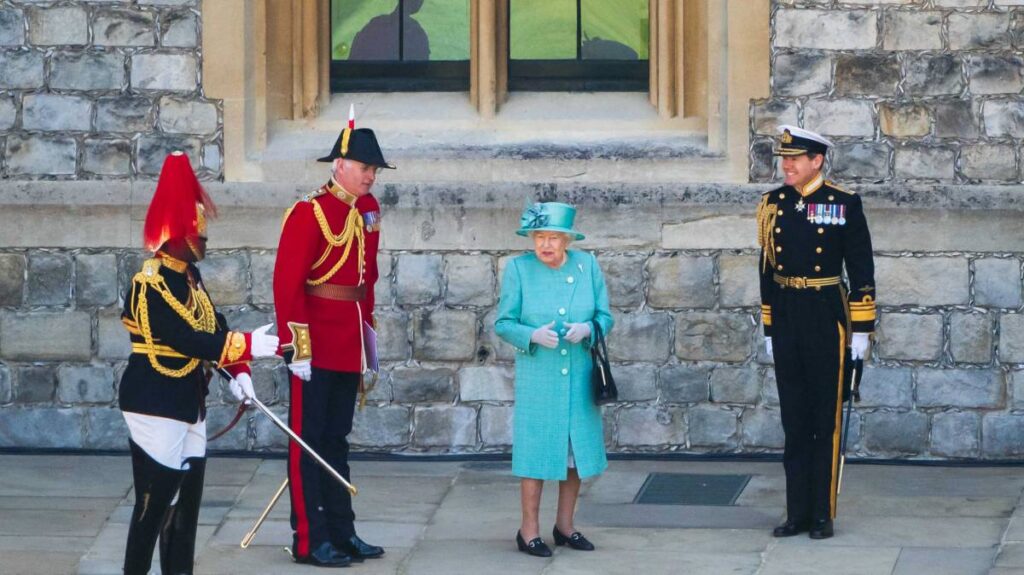