Momentum to impeach the president a second time has only grown since last Wednesday’s attack.

The House will vote Wednesday to impeach President Donald Trump for inciting the deadly insurrection at the U.S. Capitol last week, just seven days before the inauguration of President-elect Joe Biden.

Speaker Nancy Pelosi and her leadership team informed members on a private call Monday they will need to return to the Capitol — for many, the first time since the Jan.  attacks — on Tuesday night. Impeachment is scheduled for consideration at 9 a.m. Wednesday, if Trump refuses to resign and Vice President Mike Pence won’t initiate other procedures to remove him.

Key members of the House Judiciary Committee introduced a single article of impeachment Monday that has already gathered at least 218 cosponsors, according to a congressional aide involved in the process, meeting the majority needed for passage in the Hous.

It’ll be precisely one week from the day that a pro-Trump mob stormed the Capitol and sent lawmakers scrambling for cover, while Capitol Police struggled to hold off the violent crowd. Five people, including a Capitol Police officer, died as a result of the riots. The episode sent Democrats into a furious rush to punish Trump for what they’ve described as “willful incitement of insurrection.”

“Because the timeframe is so short and the need is so immediate and an emergency, we will also proceed on a parallel path in terms of impeachment,” Majority Leader Steny Hoyer (D-Md.) told reporters Monday. “Whether impeachment can pass the United States Senate is not the issue.”

The impeachment effort itself will dominate the final week of Trump’s presidency, and is almost certain to come to a historic result: the first time in history a president has been impeached twice.

After the House vote, the articles are expected to move immediately to the Senate, where Majority Leader Mitch McConnell has indicated a trial — presided over by Supreme Court Chief Justice John Roberts — likely won’t start until the upper chamber returns on Jan. 19.

Senate Minority Leader Chuck Schumer, however, is looking at reconvening the chamber under emergency powers granted to Senate leaders in 2004, as a way to move immediately to an impeachment trial. But this would require buy-in from McConnell, who is unlikely to agree to it

Some top Democrats, including House Majority Whip Jim Clyburn (D-S.C.), had been privately discussing the idea of holding onto the impeachment article for a few weeks to fast-track the confirmation of Biden’s national security team, but are now rallying around the idea of sending them immediatel

Biden told reporters Monday afternoon he has spoken to members in both chambers about a potential plan to “bifurcate” the Senate proceedings, with senators potentially holding the trial in the morning and working to confirm his Cabinet nominees in the afternoon.

Unlike Trump’s 2019 impeachment — for abuse of power and obstruction of congressional investigations — several House Republicans appear to be willing to support this effort. Only Rep. Adam Kinzinger (R-Ill.) has said publicly he could vote in favor, though House GOP Conference Chair Liz Cheney of Wyoming has privately signaled she may support impeachment, according to multiple sources. But there are as many as 10 House Republicans who are seriously weighing it.

The move to impeach Trump comes as Democrats continue to mount an eleventh hour pressure campaign for Pence to intervene and remove Trump by invoking the 25th Amendment. The House will also take up a measure on Tuesday night urging Pence to step in and initiate procedures to declare the president unfit and remove him without congressional action.

At a brief House session on Monday morning, the House formally accepted the resignation of Sergeant-at-Arms Paul Irving, who was partly responsible for security arrangements on Jan. 6. And moments later, Rep. Alex Mooney (R-W.Va.) blocked unanimous consideration of the resolution from Rep. Jamie Raskin (D-Md.) that would have urged Pence to invoke the 25th Amendment process to remove Trump from power.

The House will take up the measure on Tuesday night, though it’s not clear when the Senate, which will hold pro forma sessions on Tuesday and Friday, would take up the Raskin resolution. In theory, a senator could try to pass the House resolution by unanimous consent, but as of now it appears unlikely that it would pass.

Although some Democrats have voiced worry that impeaching Trump with just days left in his term could hamstring President-elect Joe Biden’s early weeks in office, momentum has only grown as new and disturbing footage of the violence wrought by the rioters has emerged. That footage included the beating of a Capitol Police officer, yanked out of the building by a crowd of Trump supporters. The officer in the video has not been identified, but it surfaced after the news that at least one officer, Brian Sicknick, died of injuries sustained during the onslaught.

Every new indication that the rioters included a more sophisticated contingent of insurrectionists has inflamed the House anew, even as Republicans have continued to express wariness, if not outright opposition, to impeach

“We need to take very seriously what happened … Hours and days matter,” Rep. Chrissy Houlahan (D-Pa.) said in an interview. “I wish we could just hold our breath” for 10 days. “But I don’t think we should or can afford to. I think we’ve seen that our nation and our homeland is in danger.”

Democrats’ effort to pressure Trump to resign or force him from office come just nine days left in his term. But Pelosi has argued that Trump is “unhinged” and a threat to America who warrants immediate removal. Some of her allies say acting to remove Trump could box in his worst impulses ahead of his departure and is simply the right thing to do, given his monthslong campaign to undermine the legitimacy of the 2020 election, which led to the violent riots.

“In protecting our Constitution and our Democracy, we will act with urgency, because this President represents an imminent threat to both,” Pelosi said in the letter to Democrats on Sunday night laying out next steps.

Across the Capitol, at least two Republicans — Sens. Pat Toomey of Pennsylvania and Lisa Murkowski of Alaska — have called on Trump to resign. On Saturday, Toomey told Fox News, “I do think the president committed impeachable offenses,” but told CNN the next day that he does not believe there is enough time to impeach. 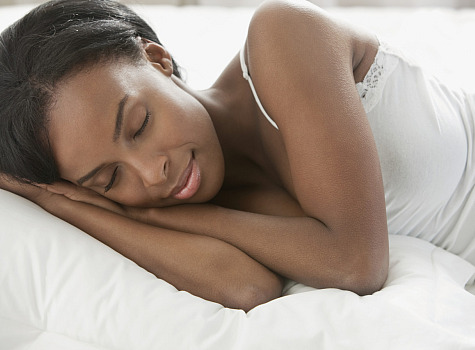 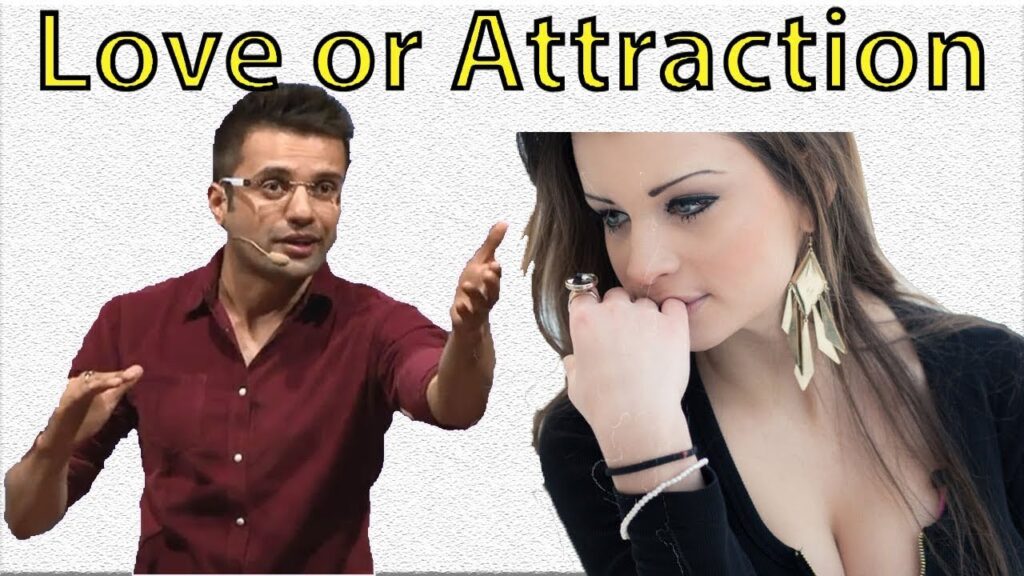 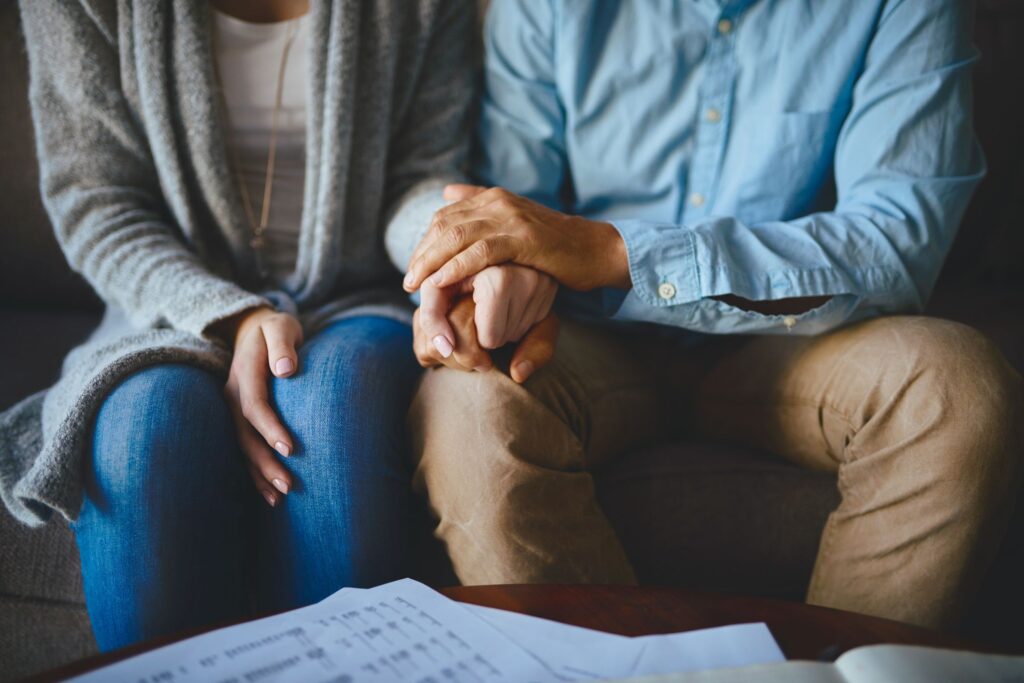