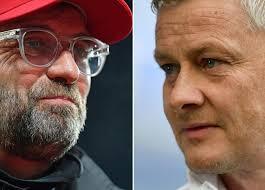 When Liverpool and Manchester United clash at Anfield on Sunday, one of the Premier League’s most explosive rivalries will carry an extra edge rarely seen in past meetings despite their trophy-laden histories.