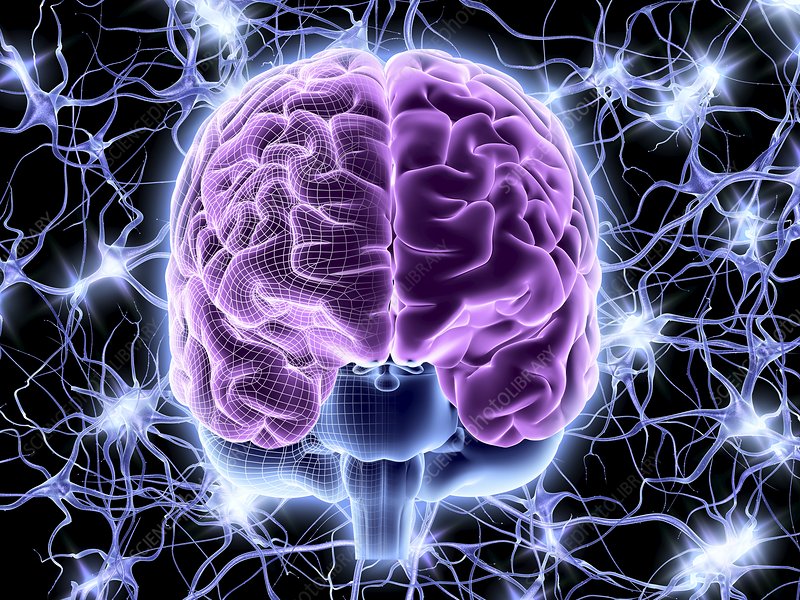 Habits arise through a process of triggering, actions, and rewards.[1] A circumstance triggers an action. When you get a reward from the action, you continue to do that.

If you aren’t intentional about actions and rewards, you’ll develop bad habits. These lead to self-sabotage, failure, and poor health. On the other hand, good habits enable health, happiness, and dream-fulfillment.

So how long does it take to break a habit? Some say 21 days, some say approximately a month. What is the real answer?

How Long It Takes to Break a Habit?

There’s no magic number of repetitions that’ll get you to internalize the habits you want. Researchers have proposed several different ways of understanding habit formation.

One of the earliest and most popular pieces of literature on the subject is Psycho-Cybernetics (1960) by Maxwell Maltz. Dr. Maltz who was a plastic surgeon wanted to understand how people viewed themselves. In particular, he was curious about how long it took for patients to get used to changes he made during surgery.

Based on observing his patients and reflecting on his own habits, he determined that it took at least 21 days for people to adjust. He used this information as the basis for many “prescriptions” in his self-help oriented Psycho-C

Since then, self-help gurus have latched onto the idea of taking 21-days to change habits. People began to forget that he said ‘a minimum of about 21 days’ instead of ‘it takes 21 days to form a new habit.’

READ MORE:  5 Tips For Getting Your Child To Say Thank You-Good Parent

Give Yourself a Month?

Another popular belief in self-help culture states that habits take 28 to 30 days to form.

One proponent of this rule, Jon Rhodes, suggests:[3]

“You must live consciously for 4 weeks, deliberately focusing on the changes that you wish to make. After the 4 weeks are up, only a little effort should be needed to sustain it.”

This was a generally agreed-upon figure, but the 21-day rule popularized by readers of Maltz was more appealing to many people because it was easy to understand, and it was faster than the general 28-30 rule.

If you want to know more about the myths of how long it takes to break a habit, check out this video:

The Time-Frame for Changing Habits Varies

While the 21 and 28-day rules appeal to our desire to change quickly, a 2009 study from University College London suggests that the window for change can be much wider. The research, published in The European Journal o

The UCL study looked at automaticity, which is how quickly people engaged in the actions they wanted to turn into habits. Researchers explained:[4]

As behaviours are repeated in consistent settings they then begin to proceed more efficiently and with less thought as control of the behaviour transfers to cues in the environment that activate an automatic response: a habit.

The amount of time that it took for actions to become habits varied. Participants anywhere between 18 and 254 days to form a habit. The average number of days needed to achieve automaticity was 76 days.

Understanding the connection between forming new habits and getting rid of old ones makes the process easier.

READ MORE:  How Can You Handle Guilt: 4 ways

Quitting something cold-turkey is tough because you’ve wired yourself to want to do it. For example, quitting smoking is challenging beyond a physical nicotine addiction. The ritual of how a person prepares to smoke is another aspect that makes it hard to quit. In order to do away with this bad habit, the person needs to find something to fill the void left by the smoking ritual. The same goes for quitting drinking.

There’s such a wide range in the amount of time it can take for someone to turn an action into a habit. That’s because time isn’t the only factor you have to think about when it comes to changing behaviors. Dr. Thomas Plante, Director, Spirituality & Health Institute, Psychology Department, Santa Clara University and Adjunct Clinical Professor, Department of Psychiatry and Behavioral Sciences, Stanford University School of Medicine explains:

“One important issue is how strongly do you really want to break the habit in question. Second, how established is the problem habit? It is easier to break a new habit than an old one. Third, what are the consequences of not breaking the habit?”

It’s one thing to make a generic goal to exercise more, but if you thoroughly enjoy being a couch potato, it’s going to be harder to get into the exercise habit. If you’ve had a bad habit for a long time, it’s much harder to ditch it because you’ve had more repetitions of that behavior.

If exercising more won’t do much to change your life, you might find it tough to be active. On the other hand, if your doctor tells you that you won’t live to see your child’s 18th birthday unless you start moving, you have more incentive to change.

Plante also notes that people who tend to be obsessive and those who struggle with addiction may have a harder time breaking habits than the average person.

Set Aside Time to Change

The most powerful changes don’t happen overnight, and they probably won’t happen in 21 days. Set aside at least two months to change, but understand that altering habits is different for everyone. If you’ve had the habit for a long time, or you have to break an addiction or obsession, you may need more time.

We all make changes at different speeds based on lots of variables. The intention behind your actions, your ability to interrupt negative patterns, and the possible consequences of changing (or not changing) can also affect the time it takes adjust your habits.

Regardless of how long it takes, tackling bad habits and replacing them with good ones is essential for you to live your best life. Bad habits can keep you from achieving your full potential. They can make you sick, unproductive, and unhappy. The worst habits can even cost you your relationships and your life. Good habits set you up for success all-around.

Your health and wellness, your ability to connect with others, and your ability to live out your dreams start with good habits. If you’re ready to make changes, learn more about breaking bad habits by checking out How to Program Your Mind to Kick the Bad Habit 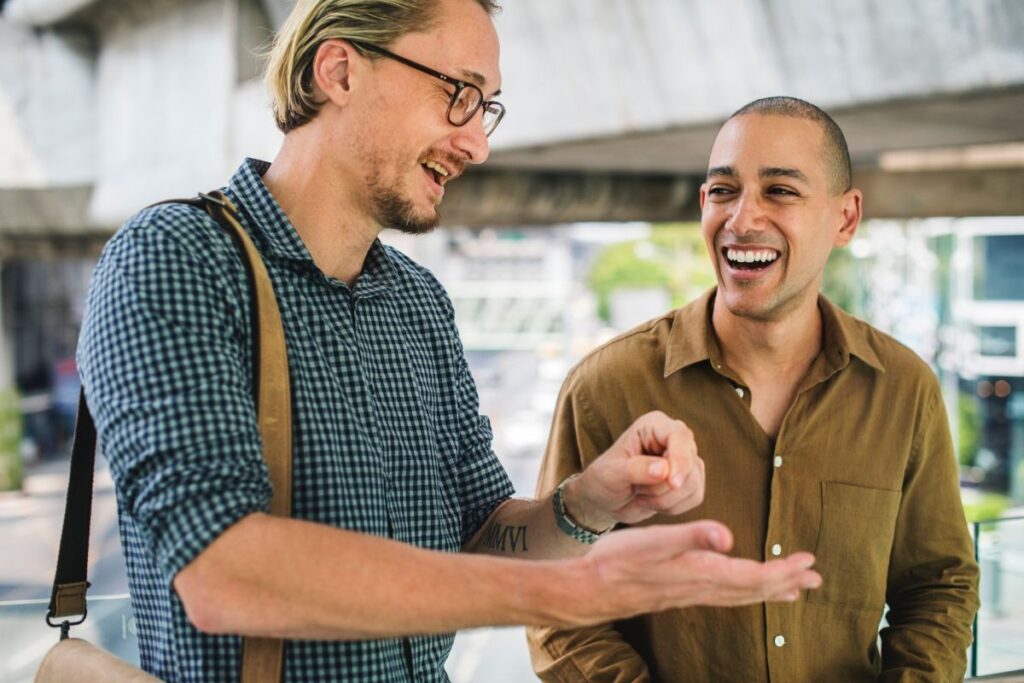 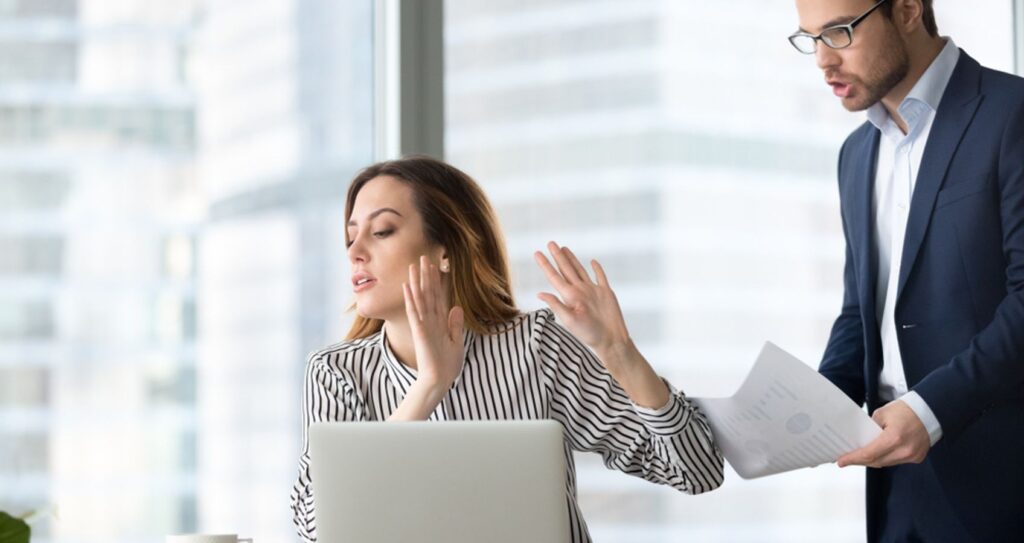 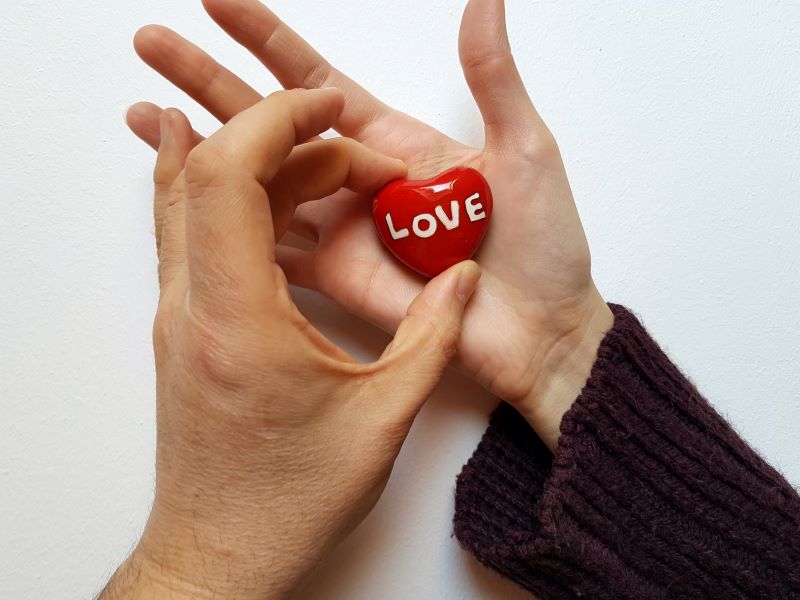