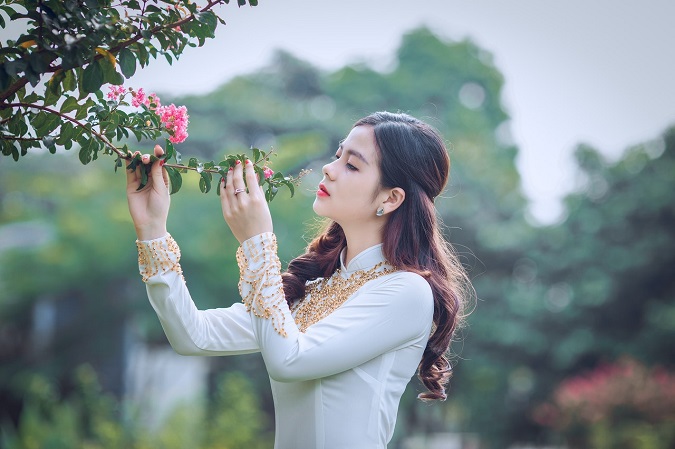 Here’s the thing. My life hasn’t exactly been free of drama as of late. In fact, I’ve been the subject of so much drama lately. Last year was a rough one for me. It was one of the most difficult and turbulent periods of my life. It took substantial time before I was able to open my eyes. But I understood that this was a year where I wasted too much of my time and energy on people who just didn’t matter.

I was giving too much of myself to people who just weren’t worth it. And it was that way for the longest time. I just allowed it to be like that. But when I took a long hard look at how bad things had gotten in my life; when I realized that I needed to put a stop to everything, I just chose to let go and detach myself from these people.

I realized that life is just too damn short. What is the point in giving so much to someone who doesn’t make the effort to do the same with me? Why should I give so much of myself to a person who doesn’t think it important to consider me a priority?

It’s true when they say that it really does take two to tango. It takes the effort of two committed individuals in order for a relationship to work. And anything less than that just isn’t going to suffice. It takes the power of two emotionally available and open individuals for a relationship to work. And if you find yourself being with someone who is just unavailable to you, then cut them loose.

It’s not an easy situation at all. You want so desperately to make things work with someone. But if that individual just practically refuses to make you a priority in their life, it’s just never going to work out. There is no way that you would be able to find a sense of meaning and stability in that relationship.

Yes, you can risk everything for this person. You can put forth all of the strength that you could possibly muster. You can try your absolute best to make things work between the two of you. That’s fine. That’s always the approach that you should be taking in a relationship anyway. But you also have to know your limitations. You have to know when it’s time to call it quits.

You don’t want to be giving all of yourself to someone who would never be willing to reciprocate that gesture towards you. Yes, you should be giving your all to a relationship. But it needs to be a relationship that is actually worth investing in. You should be with a partner who you know you can always count on. You have to be with someone who is putting in just as much work as you are.

Because if his heart just isn’t in it the same way that yours is, then all of your efforts will be for nothing. And the more you invest yourself into it, the harder it will be for you to pull yourself out. You need to be able to detach yourself from that person right away if you know what’s good for you. It won’t be a painless experience. But it’s a necessary one.

READ MORE:  How To Be Happy Without Friends: 22 Tips To Be Your Own Best Friend

It always hurts when you have to detach yourself from someone who you have already invested yourself in. But it’s just going to hurt so much more if you continue to allow yourself to stay with a person. It’s going to bring a lot of pain and misery into your life when you still try to make things work with someone who is just plainly disinterested.

You really need to know when it’s time for you to walk away. And for a lot of people, that’s always the hardest part. Sure, it can be so easy to just say that you will exert more effort into it. It’s so easy to just give more of yourself especially when you know that you’re in so deep. But it’s really hard to determine when you’ve had enough.

You deserve better. True love is never something that you should have to bargain with someone for.