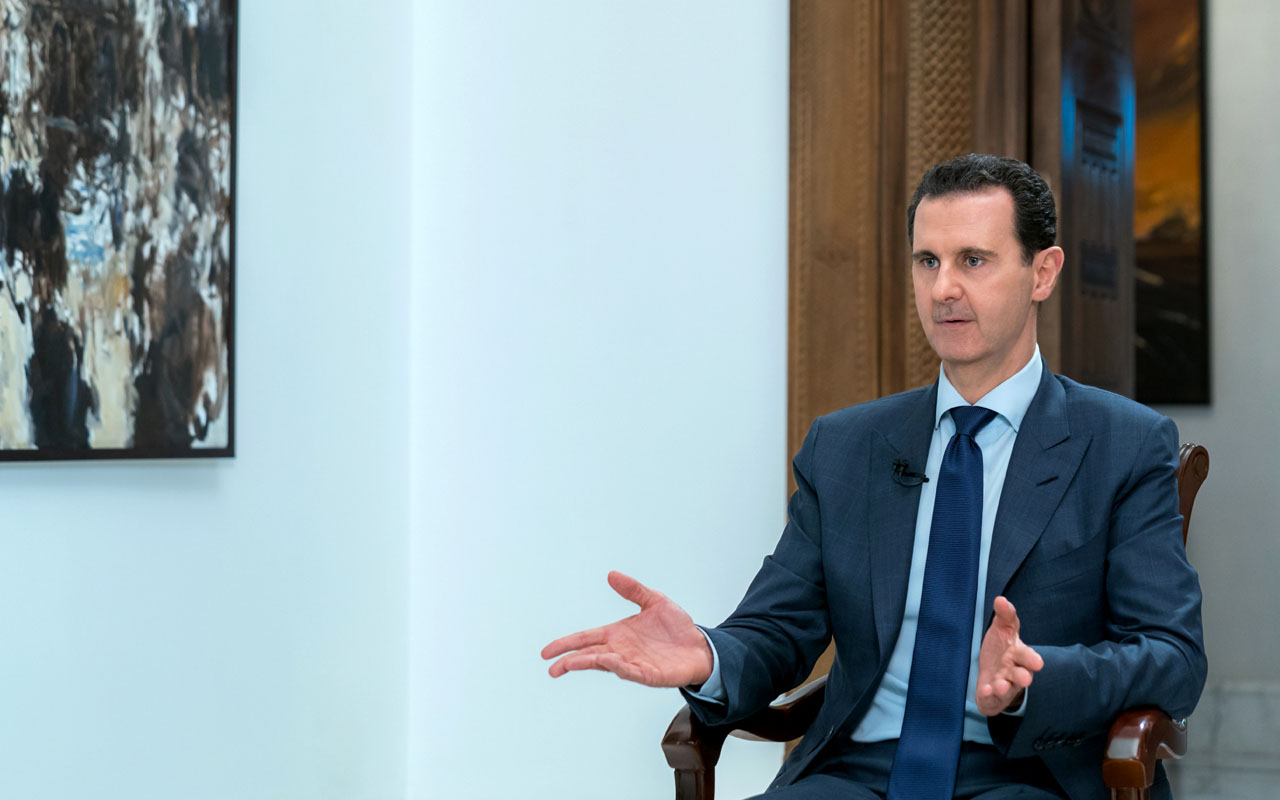 A handout picture released by the official Syrian Arab News Agency (SANA) on June 10, 2018 shows Syrian President Bashar al-Assad during an interview with a journalist in the capital Damascus. President Bashar al-Assad dismissed criticism of Syria’s presidential election Wednesday as voters flocked to the polls in government-held areas despite Western accusations it was neither “free nor fair”.

“Your opinions have zero value,” Assad said, after voting with his British-born wife Asma in the Damascus suburb of Douma, a key rebel stronghold until its recapture by government forces three years ago.

The United States and the European Union said Tuesday the election was “neither free nor fair,” and Syria’s fragmented opposition has called it a “farce”.

But they will watch powerless as Assad prepares to renew his grip on power.

Few doubt Assad will trounce his two virtually unknown challengers to win a fourth term, in a war-battered country mired in economic crisis.

Huge election posters glorifying the president have mushroomed across the two-thirds of the country under his control.

The controversial vote is the second election since the start of a decade-long civil war that has killed more than 388,000 people and displaced half the pre-war population.

With opponents abroad barred from standing and no voting in the swathes of territory outside government control, Assad is expected to win by a landslide.

Hundreds of students clamoured to vote outside Damascus University.

“I came to vote for Bashar al-Assad because he is the only man who withstood 10 years of war,” said 26-year-old Kinan al-Khatib.

READ MORE:  Lloyd Austin is confirmed, to be the first Black defense secretary in history of U.S.A.

Around him, students chanted the slogan used to express support for strongmen across the Arab world: “With our blood and with our souls, we sacrifice our lives for you, Bashar.”

Tolerated opposition
The result is not expected before Friday evening, 48 hours after polls close.

The election takes place amid the lowest levels of violence since 2011 — but with an economy in freefall.

More than 80 percent of the population live below the poverty line, and the Syrian pound has plunged in value against the dollar, causing skyrocketing inflation.

Assad, a 55-year-old ophthalmologist by training, was first elected by referendum in 2000 after the death of his father Hafez, who had ruled Syria for 30 years.

Standing against him are former state minister Abdallah Salloum Abdallah and Mahmud Merhi, a member of the so-called “tolerated opposition”, long dismissed by exiled opposition leaders as an extension of the regime.

“I don’t know the other candidates at all and I respect their nomination but my vote will definitely go to Assad,” Khatib said.

Assad has refrained from holding campaign media events and interviews.

But he issued a general amnesty for thousands of prisoners earlier this month, on top of a series of decrees that aim to improve economic conditions.

Last week, thousands of Syrians abroad with the right paperwork cast early ballots in their embassies.

But those who had fled the country illegally — and so who could not show an exit stamp in their passport — were barred from voting.

Kurdish authorities, who have carved out an autonomous zone in the northeast, said they are “not concerned” with the election.

In the last multi-candidate poll in 2014, Assad took 88 percent of the vote.

It was Syria’s first contested election in nearly 50 years, after Assad and his father Hafez repeatedly renewed their mandates by referendum.

It took place as the war raged, with the air force bombing rebel areas of second city Aleppo and fierce fighting in Hama, Idlib and Daraa, as well as the capital Damascus.

This time around, the front lines are relatively quiet.

“Assad is running the risk of being the only certainty in a country in ruins,” a European diplomat said. 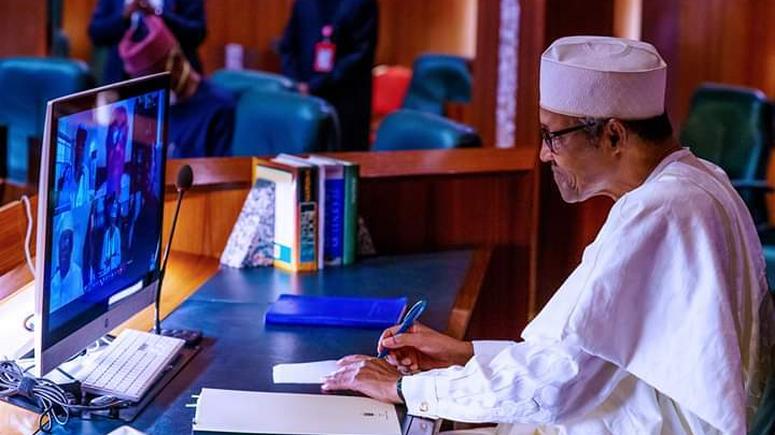 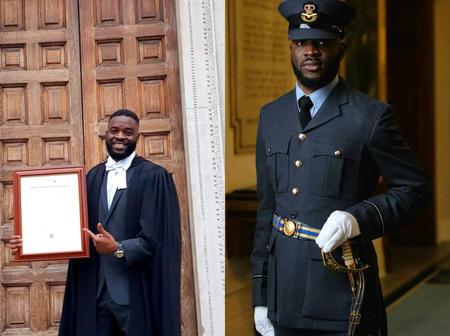 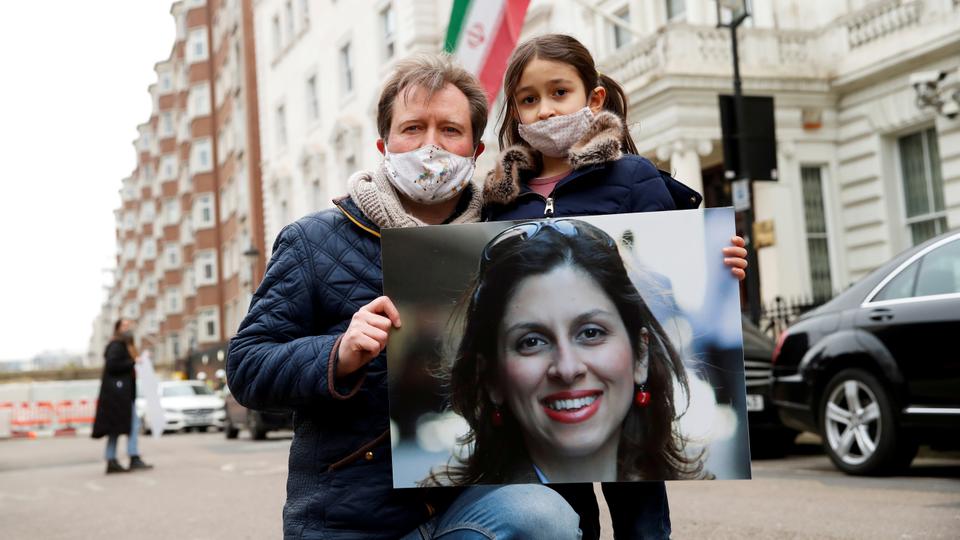