Elizabeth Warren Sums Up The GOP With ‘Poisonous’ Meal Analogy 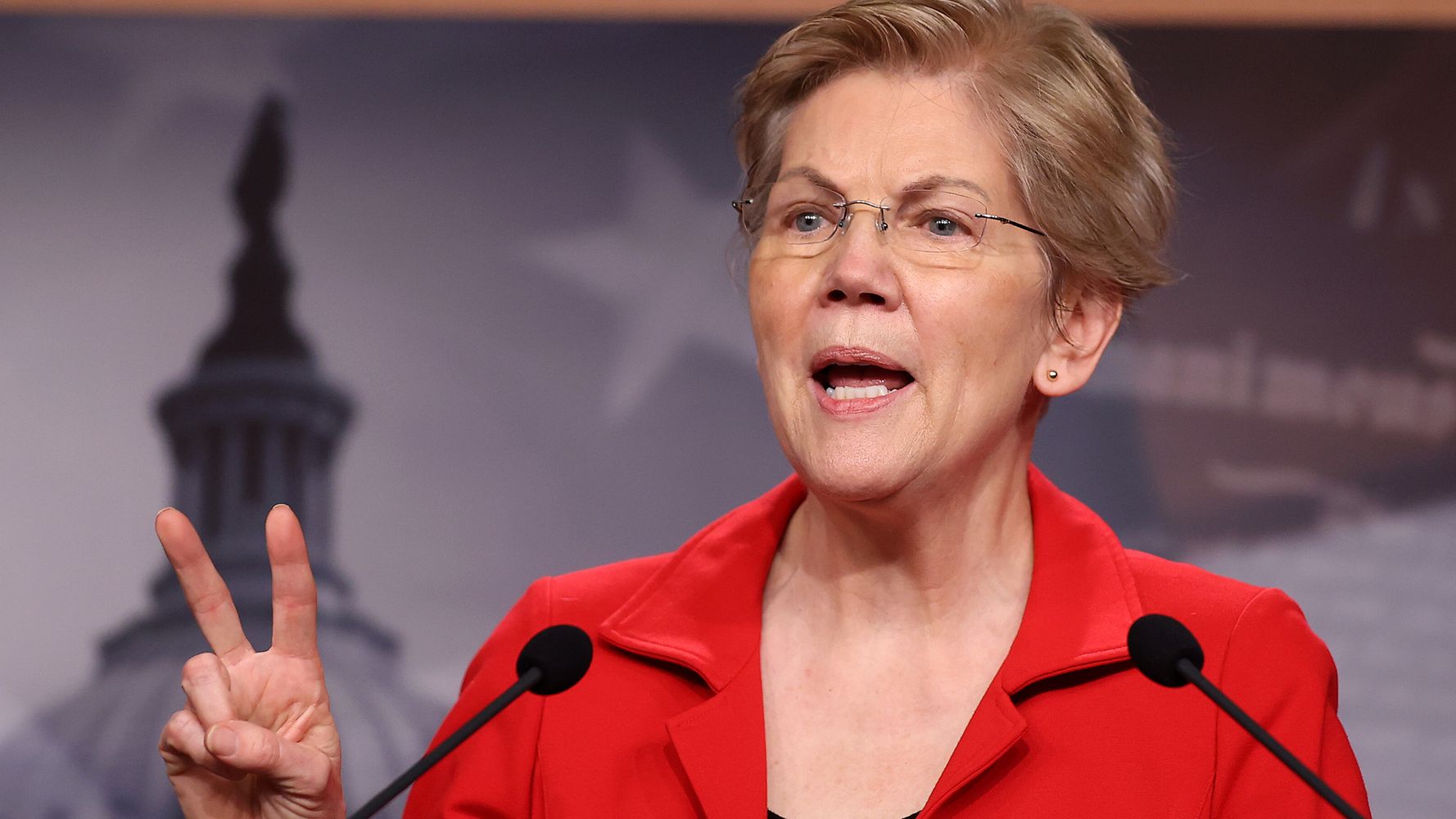 “This is all about loyalty to one human being,” the Massachusetts Democrat said of Republican devotion to ex-President Donald Trump.

Sen. Elizabeth Warren (D-Mass.) offered a frank assessment of the current GOP on Wednesday’s broadcast of “The Late Show.”

“The Republican Party is eating itself and it is discovering that the meal is poisonous,” Warren said, responding to House Republicans’ purge of Rep. Liz Cheney’s (R-Wyo.) from GOP leadership for refusing to back ex-President Donald Trump’s election lies.

“The Late Show” host Stephen Colbert asked if there was any kind of political plan that Republicans were following.

“This is all about loyalty to one human being,” she said, referring to Trump.