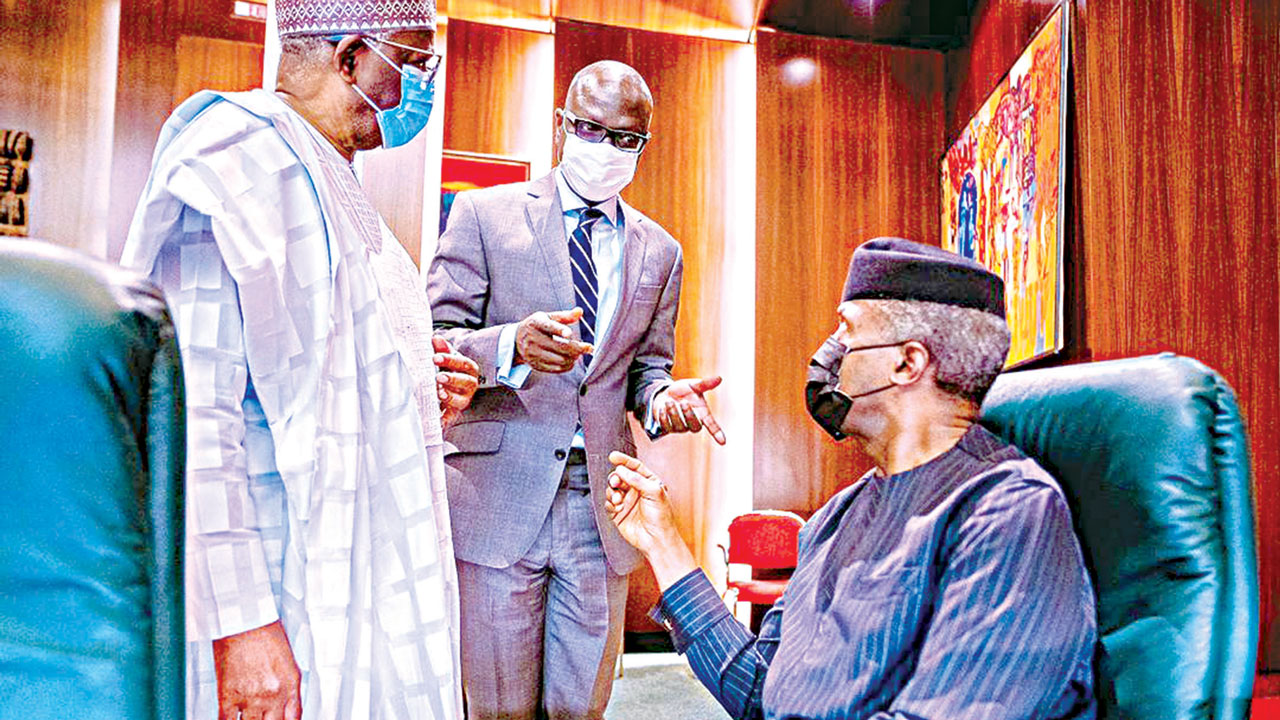 Vice President Yemi Osinbajo (right); Ade Ipaye and Chief of Staff to the President, Prof. Ibrahim Gambari during the virtual meeting of the Federal Executive Council at the Presidential Villa in Abuja.

Minister of Information and Culture, Lai Mohammed, has rationalised why Nigeria gets rated low on the Transparency International (TI) corruption perception index, attributing the development to what he described as “opaqueness” in doing business in the country.

Fielding questions yesterday from newsmen after the Federal Executive Council (FEC) meeting presided over by President Muhammadu Buhari at the State House, Abuja, the minister noted, however, that the Federal Government had initiated reforms for easier and more transparent approach to doing business, particularly in the port sector.

He submitted that the issue of TI’s dismal ranking of the country was not necessarily about stealing of public funds, arguing that the assessment has so far not correctly reflected the government’s effort to curb graft in the country.

Mohammed observed inconsistencies in the ranking by the global body over the years due to inadequate data, saying government was taking necessary measures to communicate relevant data on all sectors.

He stated that by the time the reforms start yielding results, the nation’s corruption perception would improve. His words: “Referencing the 2018, 2019 transparency reports, we realised that we scored very low in the area of ease of doing business in particular.

“That is why the Federal Government embarked on reforms, especially at the seaports. That is one area where we scored very low and you’ll see that in recent times, we’ve embarked on numerous reforms at our seaports so that our rating will improve.”

The minister added: “Also, the Code of Conduct Bureau has put in place some preventive measures, especially in the area of energising the code of conduct for public officers

“The Council for Ease of Doing Business recently launched the Nigerian Ports Process manual to hasten processing of goods at the ports.”

ALSO yesterday, FEC approved over N82 billion to facilitate completion of infrastructure in Abuja. Minister of Capital Territory (FCT), Mohammed Bello, while briefing reporters, explained that the contract would also address rehabilitation of the Federal Secretariat located in the city.

He listed the other projects to include total overhaul of a 1500 KVA generating plant for the Abuja Environmental Protection Board at the cost of N110 million, upward review of contract sum for the extension of the inner Southern Express Way for N47.6 billion as well as the review of the consultancy provision for the Independence and Constitution Avenue in the Central Business District of Abuja at N131.4 million.

In her briefing, Minister of Humanitarian Affairs, Disaster Management and Social Development, Sadiya Farouk, said the meeting equally sanctioned N922.8 million for the purchase of liquid fertiliser, NPK 20:10:10 for distribution to Borno, Yobe and Adamawa states ravaged by insurgency and the flooding of 2018.

Also, Minister of Power, Sale Mamman, said council okayed procurement of four 150 NBA 331 3233 power transformers for the Transmission Company of Nigeria (TCN) in favour of Messrs Gilbo Nigeria Limited to replace those in use for the past 35 years and beyond for improved supply to the national grid.

In addition, green light was given for production and delivery of one million sterilised metres grips embossed for three metres test stations in Oshodi, Lagos, Port Harcourt and Kaduna for N155,227,619.18. 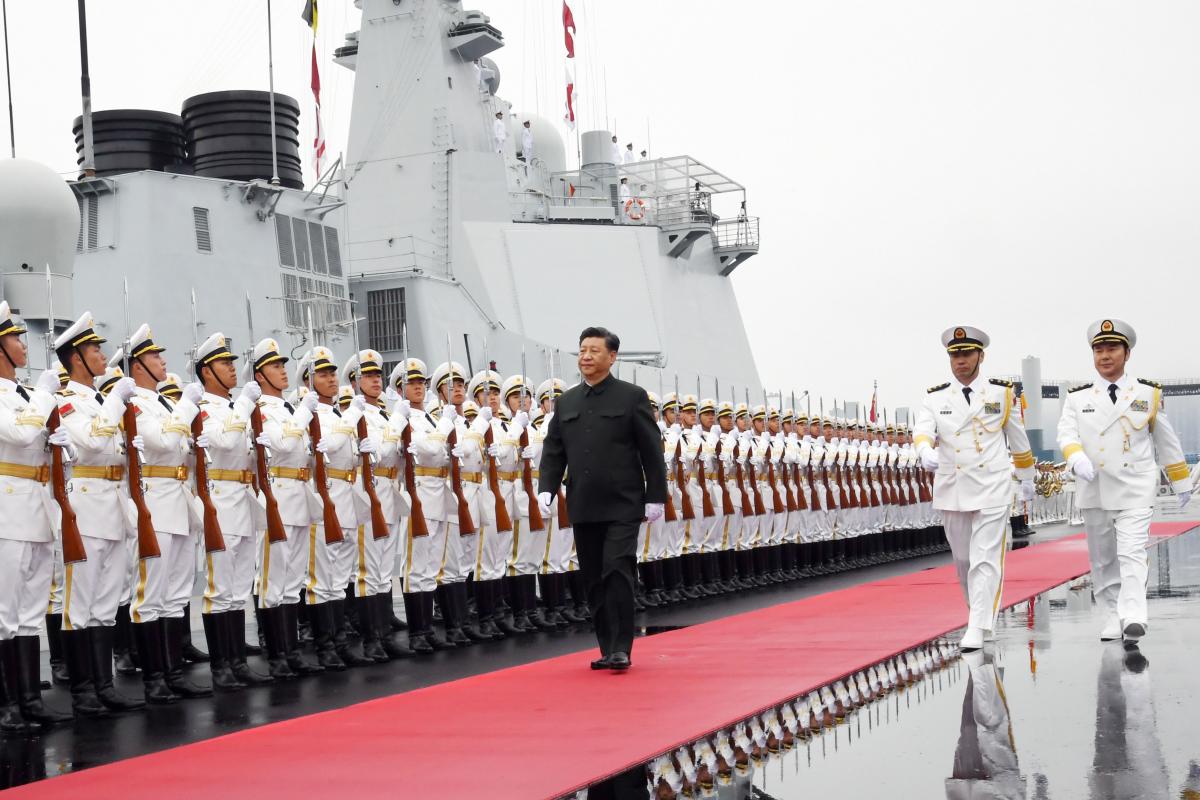 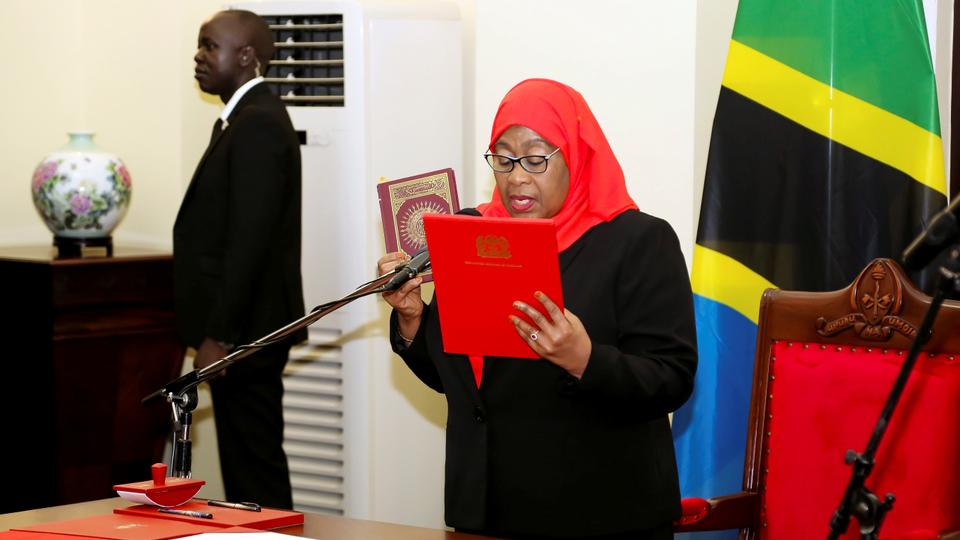 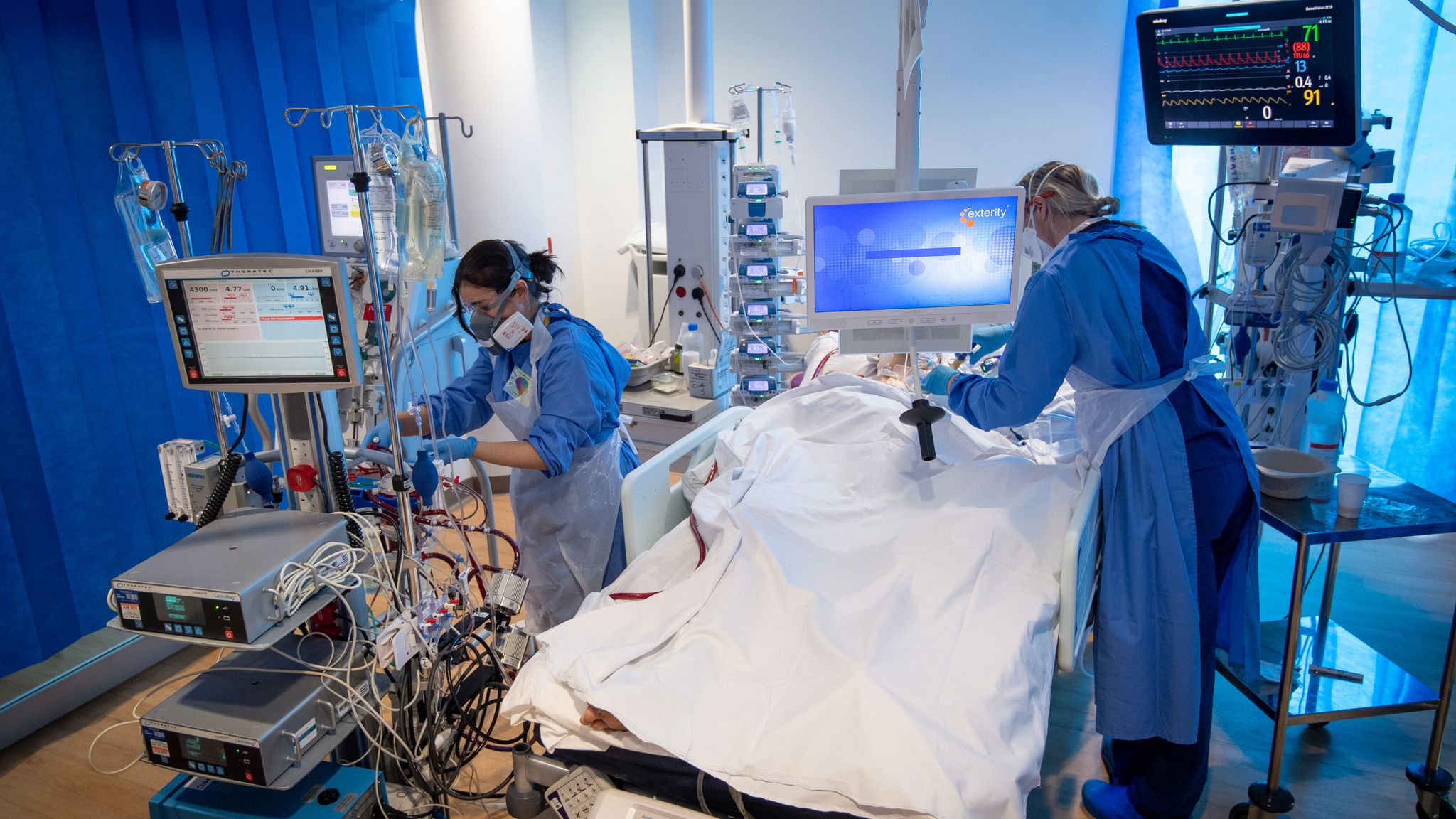