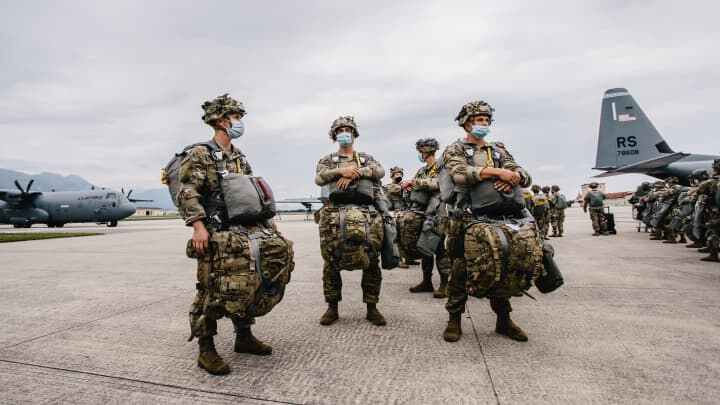 The German government on Friday welcomed a decision by President Joe Biden to put on hold plans to reduce US troops in Germany, saying their presence was in the countries’ mutual interest.

“We have always been convinced that American troops being stationed here in Germany serves European and transatlantic security and hence is in our mutual interest,” German government spokesman Steffen Seibert told reporters.

As part of a major foreign and security policy overhaul presented Thursday, Biden announced a freeze on plans set in motion by his predecessor Donald Trump to reduce the US troop presence in Germany, a cornerstone of NATO security since the start of the Cold War.

Trump’s decision was seen as linked to his tense relationship with German Chancellor Angela Merkel and his frequent complaints that Europe’s top economy spent too little on defence.

The United States has had US troops stationed in Germany since World War II but their numbers have declined since the fall of the Berlin Wall from some 200,000 soldiers in 1990 to 34,500 today.

Although the prospect had been looming for years, Trump’s decision in July to redeploy 12,000 soldiers from Germany still came as a shock, particularly to towns that have built strong economic and cultural ties to the US military.

“We strongly value the close, decades-long cooperation with the American troops stationed in Germany,” Seibert said.

He said the communities hosting GIs appreciated their presence, calling the bases “part of the lived transatlantic friendship”.

Seibert said German officials were in “consultations” with the US administration about “further planning” but that the decision how to shape the future American military footprint in Europe was a “US domestic issue”. 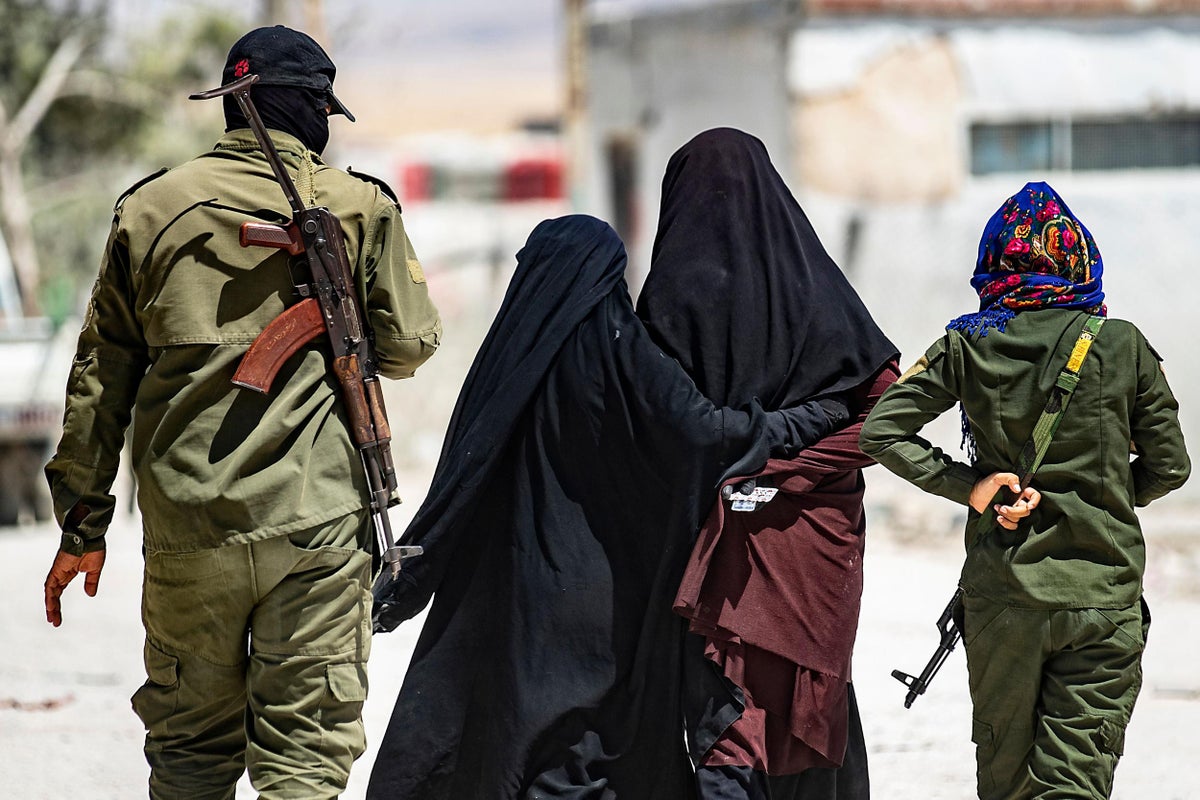 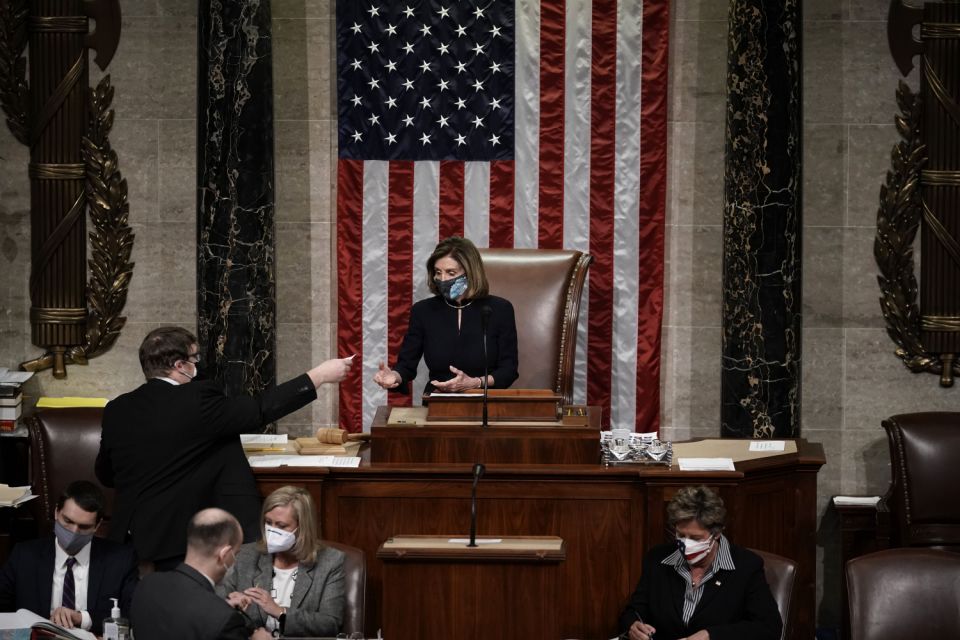 How a second impeachment of Trump would work 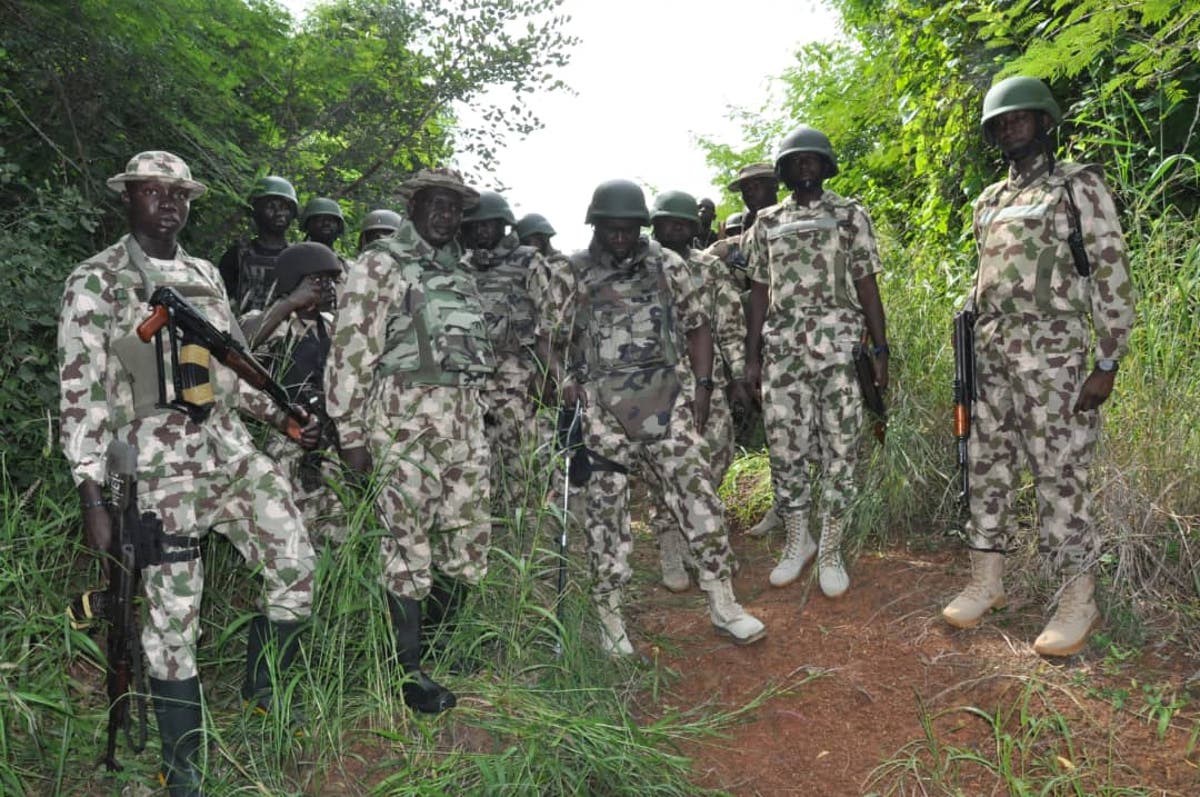 Soldier sentenced to death for killing commander in Borno