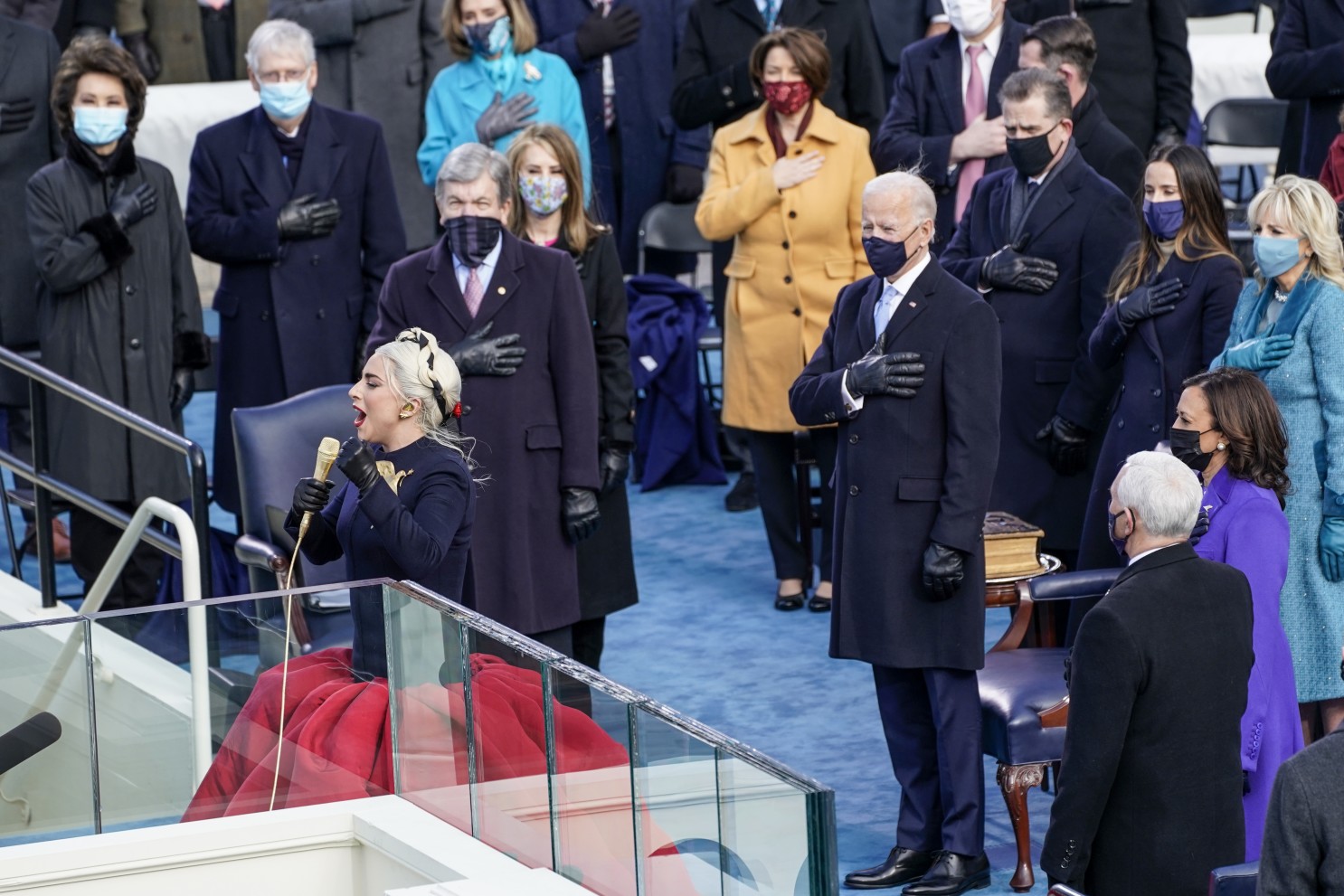 Given the credible fears of a domestic terrorist attack that preceded Joe Biden’s bow as president on Wednesday, you had to be at least a little bit surprised by inauguration organizers’ decision to end the festivities with a fireworks display that left much of the nation’s capital shrouded in smoke.

But then to worry too much about scaring unwitting Washingtonians would have been to miss the opportunity to loudly proclaim that — after four long years in which virtually every one of Hollywood’s power players turned a cold shoulder to Donald Trump — the American presidency is back in the business of show.

From Lady Gaga and Jennifer Lopez in the morning to Bruce Springsteen and Katy Perry (who sang her feel-good hit “Firework”) at the end of the night, Wednesday’s various inaugural events were positively lousy with superstars — “the most A-list of A-list” talent, as Rachel Maddow crowed on MSNBC.

Think back four years to Trump’s inauguration, with its sad little performances by 3 Doors Down and the Piano Guys, and all of Biden’s boldface names can start to seem like overkill. Also present Wednesday were Justin Timberlake and John Legend and Garth Brooks and Ozuna and the Foo Fighters and Demi Lovato.

Our new president could’ve booked one of these acts — he could’ve booked Journey with that singer the band found on YouTube — and still made clear that big-time razzle-dazzle (as opposed to tacky reality-TV flash) had returned to Washington D.C. But who could begrudge the well-connected guy the chance to party in style?

Except, hold on: Is a party what Wednesday evening’s televised “Celebrating America” concert really felt like? Again and again, the stars involved went weighty and somber, whether it was Springsteen croaking through a wizened “Land of Hope and Dreams” on the steps of the Lincoln Memorial or the Foo Fighters stretching out the beginning of the hard-rocking “Times Like These” with two minutes of wincing Dave Grohl balladry.

Yo-Yo Ma did “Amazing Grace” as though he were at somebody’s funeral; John Legend did “Feeling Good” with class but no vim. Justin Timberlake and the Black Pumas both reached back to the crinkly sound of vintage Memphis R&B — the former in a performance taped at that city’s Stax Museum of American Soul Music — in a way that made the form feel like the subject of somebody’s admiring term paper.

Sure, Biden is taking over America’s leadership at a heavy moment. And the remote nature of some of these performances, thanks to COVID-19, didn’t do any favors for anybody looking to summon the longed-for energy of a great live gig. (Lovato sounded terrific as always singing Bill Withers’ “Lovely Day,” but that egregiously green-screened set? Very “Good Day L.A.”)

I’d be lying, though, if I said all the squishy liberal platitudes — as comforting as they may have been just two weeks after a hateful insurrection — didn’t make me miss the live-wire intensity of a Toby Keith, to name perhaps the only Trump performer of note.

Also: Where were the rappers? In a day of programming that sought to reflect Biden’s vision of cultural diversity, the lack of hip-hop felt like an unforced error by a president who surely knows people (who know people) who know Megan Thee Stallion or Lil Baby.

So maybe “WAP” wouldn’t have been appropriate for the occasion. But, man, it would’ve been nice to hear Megan’s “Savage” instead of Jon Bon Jovi’s weirdly Muppet-esque take on “Here Comes the Sun.”

Fortunately, the day began on a more satisfying musical note with Gaga and Lopez, who brought serious vocal chops and even serious-er showbiz pizazz to Biden’s swearing-in, where they did the national anthem and a mash-up of “This Land Is Your Land” and “America the Beautiful,” respectively.

Lopez even added a line from her own song “Let’s Get Loud” — a glorious bit of celebrity hustle that probably would’ve earned a nod from Trump if he’d been there. 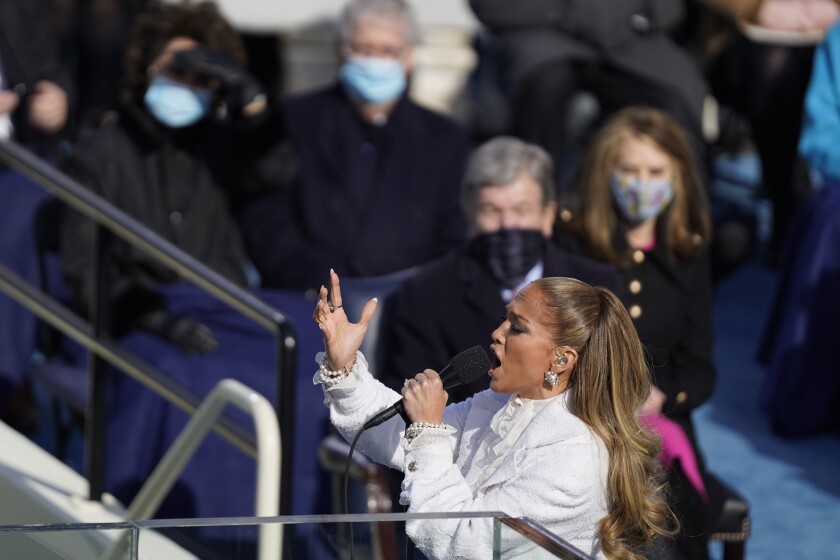 The virtual Parade Across America had its moments too, including a festive “Sing a Song” by Earth, Wind & Fire and a charming appearance by Nathan “Doggface” Apodaca, the TikTok star who revived his skateboarding meme set to Fleetwood Mac’s “Dreams.” (Who’d have guessed back when Bill Clinton moved into the White House that Fleetwood Mac would still be an inaugural presence three decades later?)

A much-hyped reunion by the New Radicals, whose late-’90s hit “You Get What You Give” was a favorite of Biden’s late son, Beau, impressed by virtue of how little frontman Gregg Alexander’s voice had faded over the years — even if his choice to end the song before his famous disses of Courtney Love and Marilyn Manson seemed like a cop-out.

READ MORE:  See What You Don,t Know About Halle Berry The Biggest Celebrities

In truth, though, none of the parade’s stars were as moving to watch as the everyday Americans — the cloggers and the mariachis and the BMX bikers and the Chinese folk dancers — shown flexing their individual skills to help welcome Biden and Vice President Kamala Harris to their new positions.

Here were folks with names nobody knows demonstrating a polyglot American ideal that’s felt all too endangered these last few years. 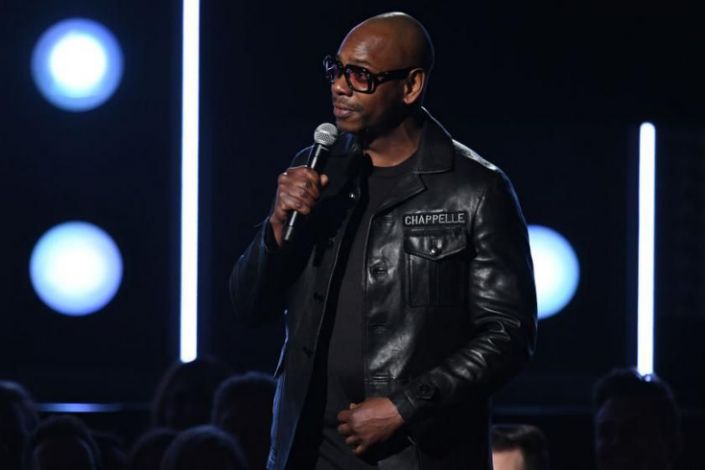 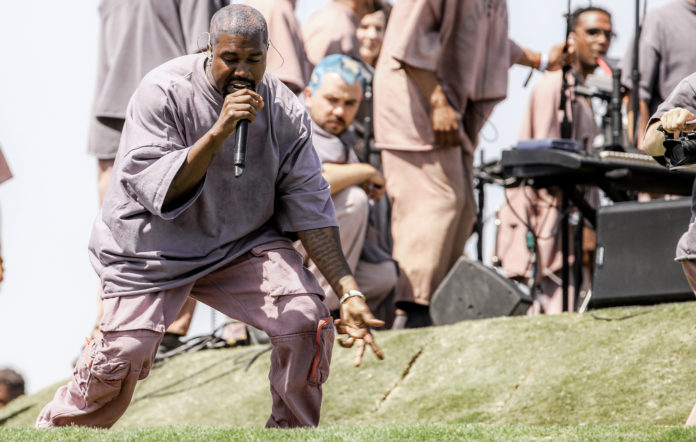 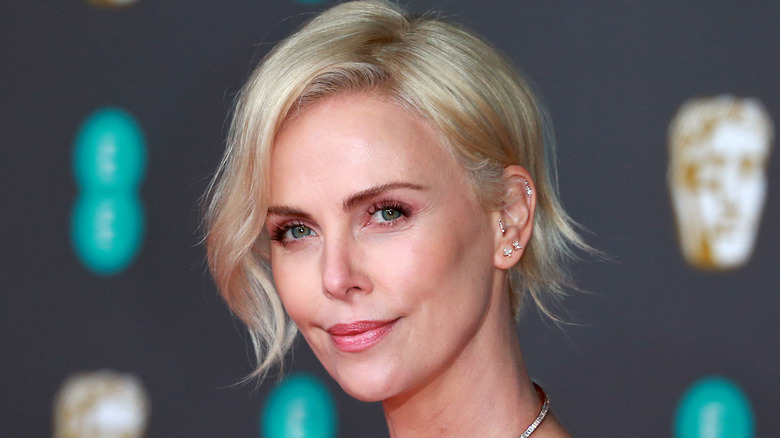 Celebrities Who Have Recovered From Terrifying Accidents