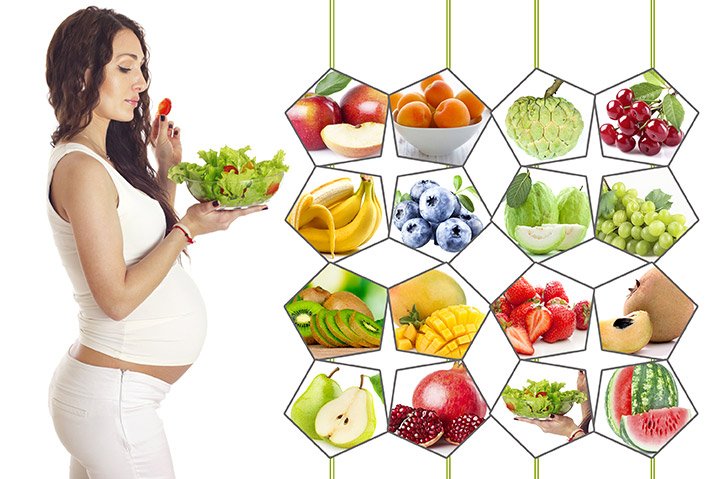 Now you’re pregnant, there are some foods and drinks that are best avoided or limited because of small risks to the safety of your baby.

Eating some foods and drinks during pregnancy may increase the risk of harm to you and/or your baby.

Avoid undercooked meat, especially sausages or minced meat. Be careful to cook them thoroughly so there’s no trace of pink or blood. Although the risk is low, you may also prefer to avoid raw cured meat, such as Parma ham, chorizo, pepperoni and salami. It’s safest to eat well-cooked meat when you’re pregnant.

Why? There is a risk of toxoplasmosis, a tiny parasite that lives in raw meat, soil and cat poo and can harm the baby.

All milk sold in shops, supermarkets and restaurants in the UK is pasteurised and fine to drink. If you are a farmer or use farmers’ markets, however, you might come across unpasteurised milk and products made from it. You should avoid these. This also applies to goat’s milk and sheep’s milk. If you only have access to unpasteurised milk, boil it before using.

Why? There is an increased risk of toxoplasmosis, listeriosis and Campylobacter.

Liver and other foods containing vitamin A

Avoid liver and liver products, such as liver pâté and liver sausage. It’s not safe to take multivitamins containing vitamin A or fish liver oils, such as cod liver oil. Also steer clear of any foods that have vitamin A added (they may say ‘fortified with vitamin A’).

Why? Liver has high levels of vitamin A, and too much of this can harm your baby.

Avoid all types of pâté, including vegetable pâté.

READ MORE:  What Happens When There Is Too much Hyperthyroidism Diet

Why? They may contain listeria. These are bacteria that can cause an infection called listeriosis. Listeriosis can harm a baby during pregnancy or cause severe illness in a newborn. Liver pate can also have high levels of vitamin A, which is harmful to the baby.

Why? There’s a risk that these cheeses could contain listeria.

It’s important to follow the cooking instructions on the pack of any ready meals you eat. Also, check that the meal is piping hot all the way through before you eat it. This is especially important for meals containing poultry, such as chicken or turkey.

Why? There’s a risk that these could contain listeria.

It’s important that any eggs you eat are cooked until the yolks and whites are solid all the way through. Using eggs in cooked recipes is safe but avoid foods that have raw egg in them, such as homemade mayonnaise or mousse.

Why? There’s a risk of salmonella, a common cause of food poisoning that can harm the baby and make you very unwell.

Red Lion eggs are an exception

Eggs that are produced under a food safety standard called the British Lion Code of Practice have a much lower risk of salmonella and are safe to eat raw or partially cooked.

What happens if I get Salmonella?

Salmonella food poisoning is unlikely to harm your baby, but it can give you a bad bout of diarrhoea and vomiting.

Fish is good for you and you should aim to eat at least two portions a week, including one portion of oily fish, such as fresh tuna, mackerel or sardines. However, there are some types of fish you should avoid and some you should limit:

Try to avoid eating from your toddler’s plate or with their knife and fork. It can put you at risk of a viral infection called Cytomegalovirus (CMV), which is often contracted by young children at nurseries. The virus is harmless to children but could have harmful effects on an unborn baby.

It’s safest to avoid alcohol completely during pregnancy, especially in the first three months. If you do choose to drink after that, keep it to a maximum of one or two units, no more than once or twice a week.

Why? Alcohol can harm you and your baby, and experts cannot be sure that any amount of alcohol is safe.

Find out more about alcohol in pregnancy.

Drinking a lot of caffeine in pregnancy has been linked to miscarriage and low birth weight.

Caffeine is found in:

You should limit your caffeine intake as low as possible below 200mg a day during your pregnancy.

It can add up quickly – you will reach your limit with, for example:

Work out how much caffeine you have each day with this counter.

Can I eat peanuts during my pregnancy?

Doctors used to say you shouldn’t eat peanuts or peanut butter if you or your baby’s dad have asthma, eczema or allergies. This was because it was thought that eating peanuts might make the baby more likely to be allergic to them. But the latest research has shown no clear evidence that eating peanuts during pregnancy affects the chances of your baby developing a peanut allergy.

What if I’ve already eaten something risky?

Don’t panic. If it didn’t make you ill at the time, it’s unlikely to have affected you or your baby. Talk to your doctor or midwife if you’re worried about something you’ve eaten. 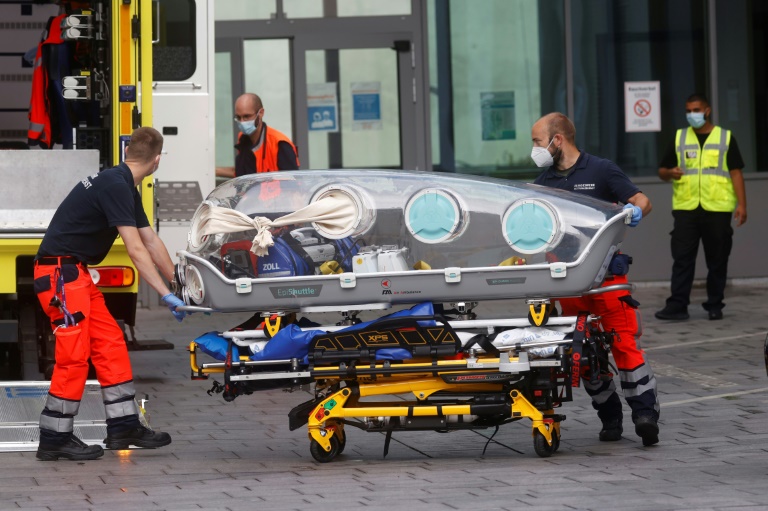 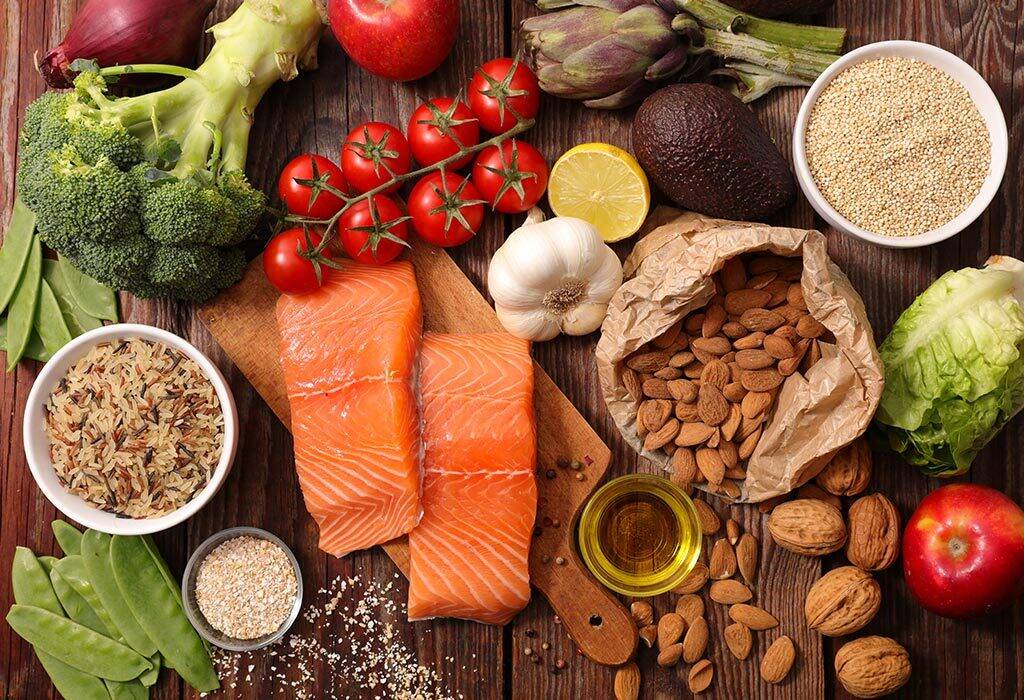