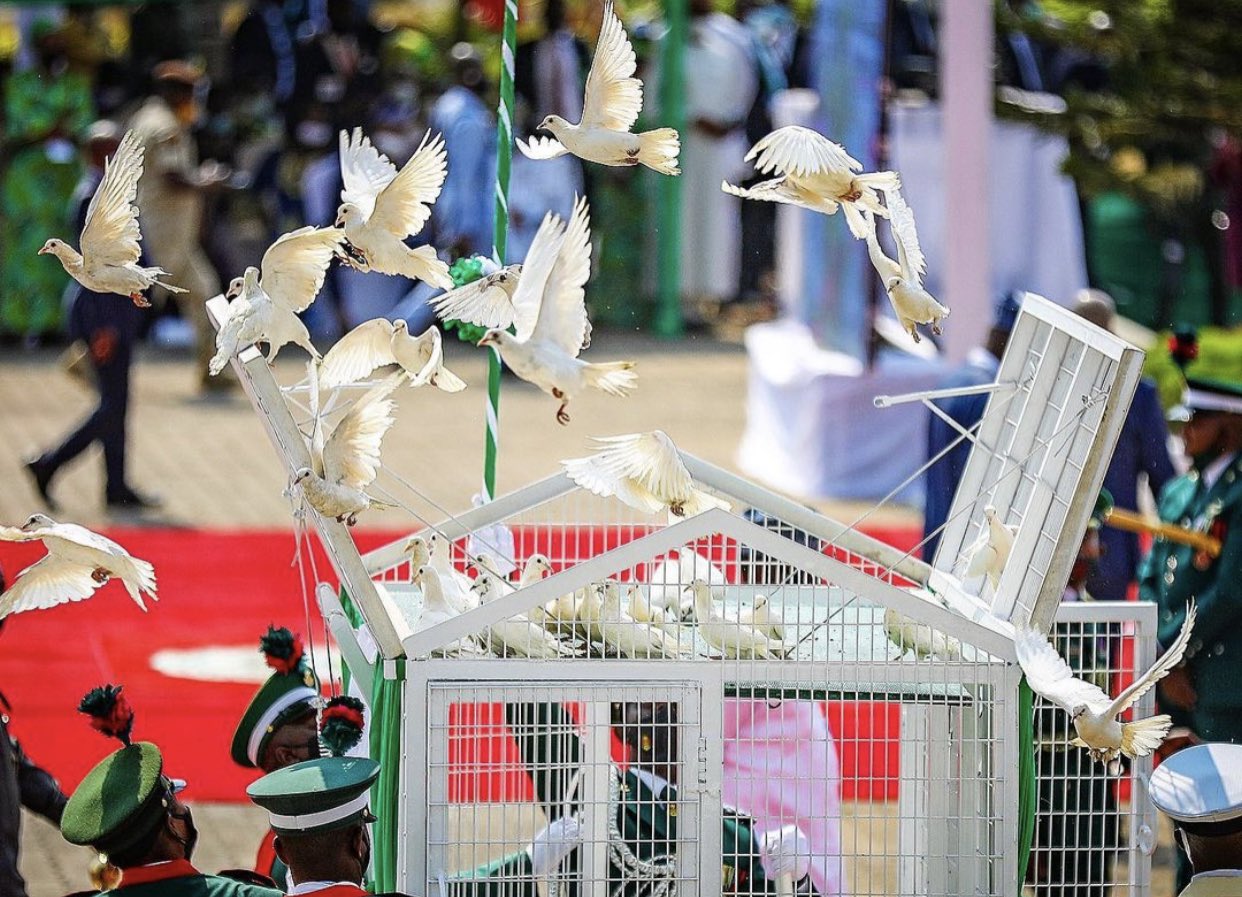 Adesina says only jobless people read meanings into the refusal of the pigeons to fly.

On Armed Forces Remembrance Day 2021, a band of caged pigeons released by President Muhammadu Buhari at the national arcade, refused to fly.

Social media users read all kinds of meanings into the incident as you would expect; and ‘pigeons’ trended for most of that Friday as most couldn’t miss an opportunity to poke fun at the presidency.

The president’s Special Adviser on Media and Publicity, Femi Adesina, has blamed wailers for turning the refusal of birds to take to the skies into a national discourse.

“Now, something for those who twist my every word, turn it upside down, to generate hatred. Something for them to wail about. The release of the pigeons,” Adesina wrote in an essay he titled ‘Reflections from a wreath laying ceremony.’

The president’s aide added that it is natural for pigeons to refuse to fly after they have been caged for a period.

“At every Armed Forces Remembrance Day, after the laying of the wreaths, the sitting president releases some pigeons, to symbolize peace in the land. Emblems of National harmony. It was not different last Friday.

“The pigeons had been kept in a cage. For how long, I do not know. And when birds and some other roaming animals have been circumscribed for a while, they get accustomed to their new status as lawful captives. Therefore, when you offer them freedom, they first baulk, thinking it’s too good to be true. It’s a natural phenomenon.

“President Buhari opened the cage that held the pigeons, about a score or so. One hesitated, then flew, followed by another. The others temporized a bit. And then, two, three minutes later, they all took to the sky. Nothing extraordinary in the development, you would think.

“But not to the idle and indolent, most of who populate the social media. It was time to major in something minor, cavil, find fault unnecessarily. The pigeons didn’t fly, they refused to fly, it’s ominous, they wailed like wailing wailers. And you began to wonder: are people this idle? Don’t they have productive things to do with their times?

“Are their minds so addled, and all they want to do is find faults against their president, ascribing spiritual connotations to a non-issue? For their information: Muhammadu Buhari has no time for such frivolities. He just continues to serve the country with his heart and mind, trying to make a difference in security, economy, and anti-corruption. And he will get there, by the grace of God. But if they don’t change, the wailers will be losers, standing small,” he wrote.

Most social media users had described the scenario as ominous and a sign that the gods are not too pleased with the Buhari presidency. 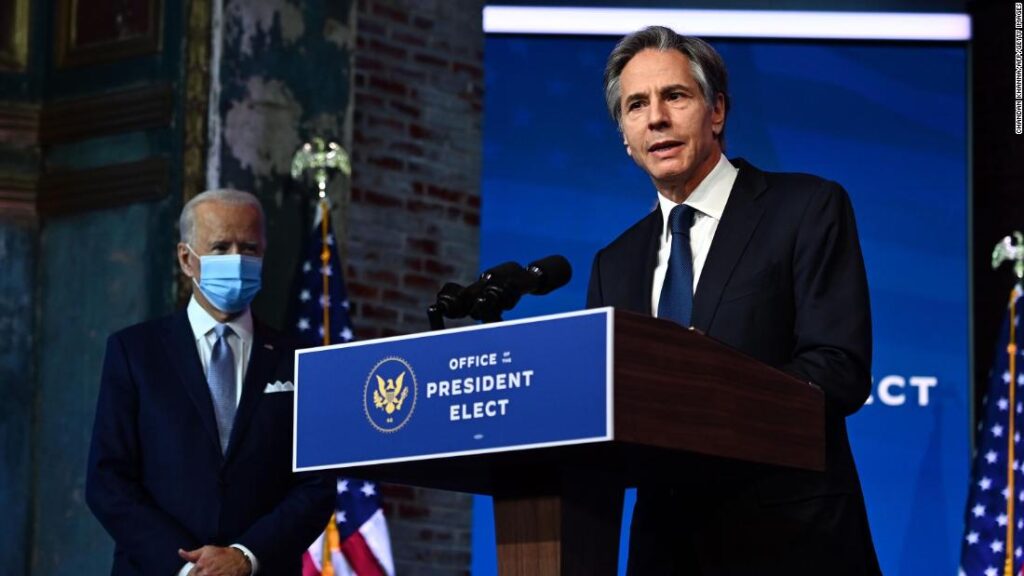 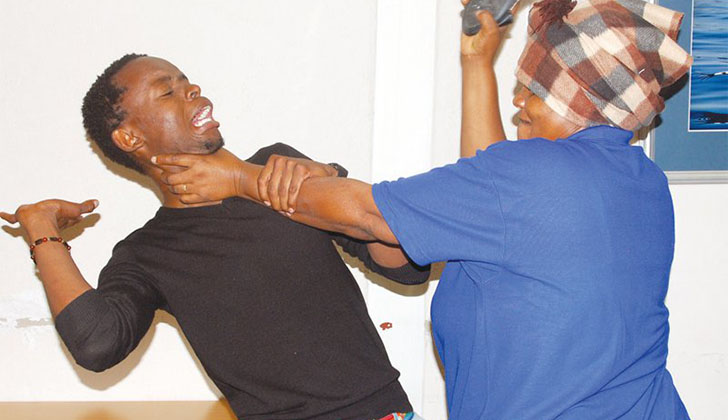 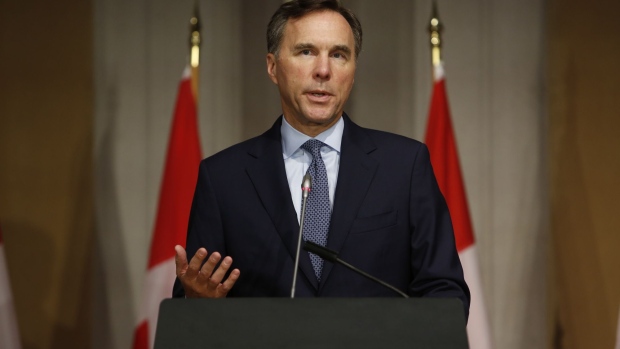