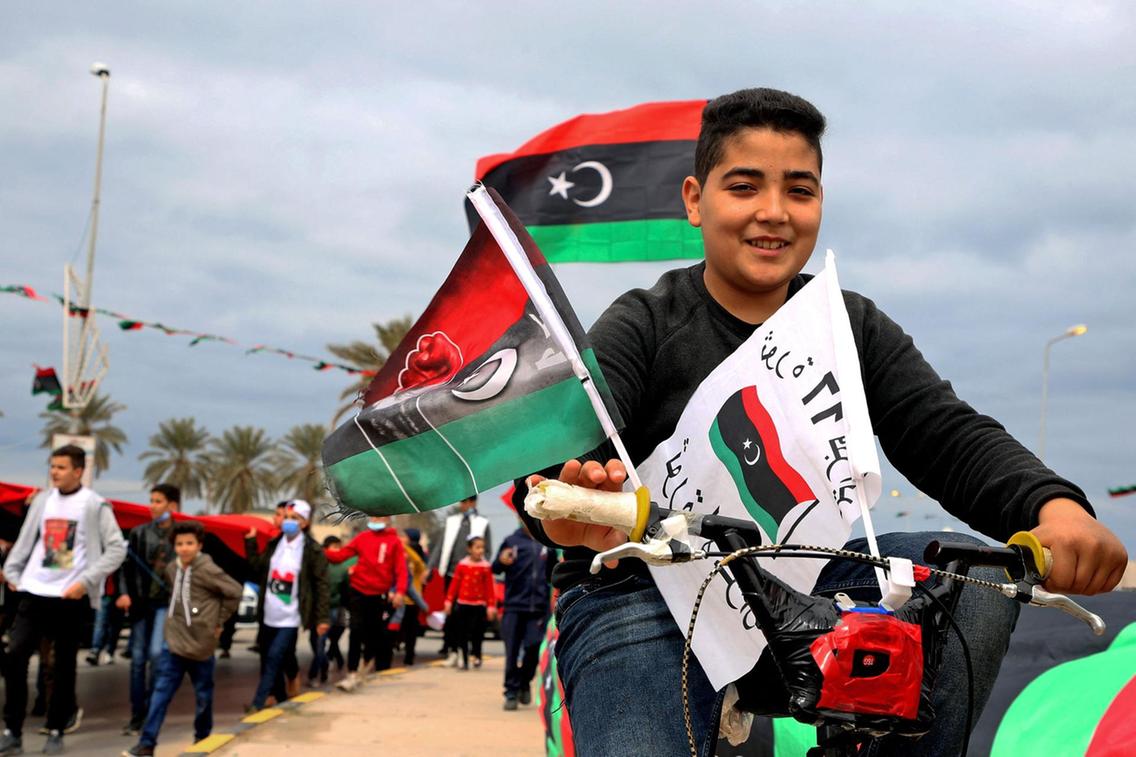 Libyans wave national flags from a yellow cab in the capital Tripoli on February 25, 2021, during celebrations commemorating the 10th anniversary of the 2011 revolution that toppled longtime dictator Moamer Kadhafi. – Libya’s prime minister-designate Abdul Hamid Dheibah is set to name a transitional government tasked with unifying the war-torn nation and leading it to elections in December.

The Libyan parliament will discuss holding a vote of confidence on a new unified government for the divided country on March 8, its powerful speaker Aguila Saleh said.

Oil-rich Libya has been mired in chaos since dictator Moamer Kadhafi was ousted and killed in a popular uprising backed by a NATO air campaign a decade ago.

Its UN-recognised Government of National Accord (GNA) is based in Tripoli, while eastern strongman Khalifa Haftar supports a parallel administration based in the east.

“Parliament will convene to discuss a vote of confidence on the government on Monday, March 8, at 11 am in Sirte if the 5+5 Joint Military Commission guarantees the security of the meeting,” Saleh said in a statement late Friday, referring to a city halfway between east and west.

The military commission is a forum bringing together five representatives from each side.

“If that proves impossible, the session will be held in the temporary seat of parliament in Tobruk at the same date and time,” he said, adding that the military committee would need to advise the parliament in advance.

It was unclear whether the vote itself would take place on March 8 or whether the meeting would be limited to talks.

Interim prime minister Abdul Hamid Dbeibah on Thursday said he faced a Friday deadline to form his government according to a UN road map.

He said he had submitted to Saleh a “vision” for a cabinet line-up that would help steer Libya to elections in December, and that the names of proposed ministers would be disclosed in parliament during the confidence vote.

Parliament has 21 days to vote on the line-up, according to the road map.

Dbeibah was selected early this month in an UN-sponsored inter-Libyan dialogue, the latest internationally-backed bid to salvage the country from a decade of conflict and fragmented political fiefdoms.

Saleh said Friday that Dbeibah should choose “competent people with integrity, from across the country, in order to achieve (national) consensus” for his government.

“Everyone should be represented so that (Libya) can emerge from the tunnel,” Saleh said.

If approved, a new cabinet would replace the Tripoli-based GNA, headed by Fayez al-Sarraj, and the parallel administration in the east. 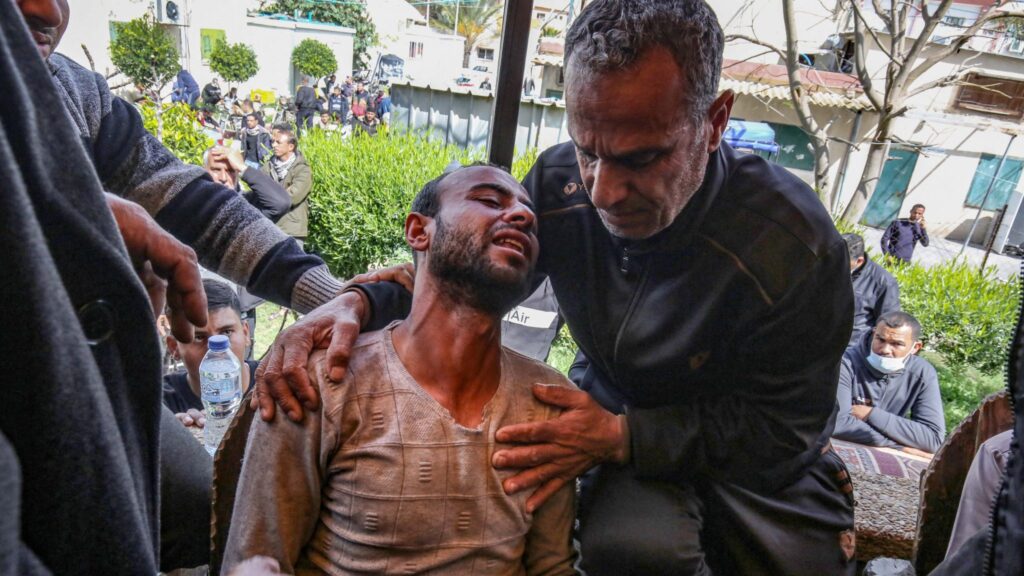 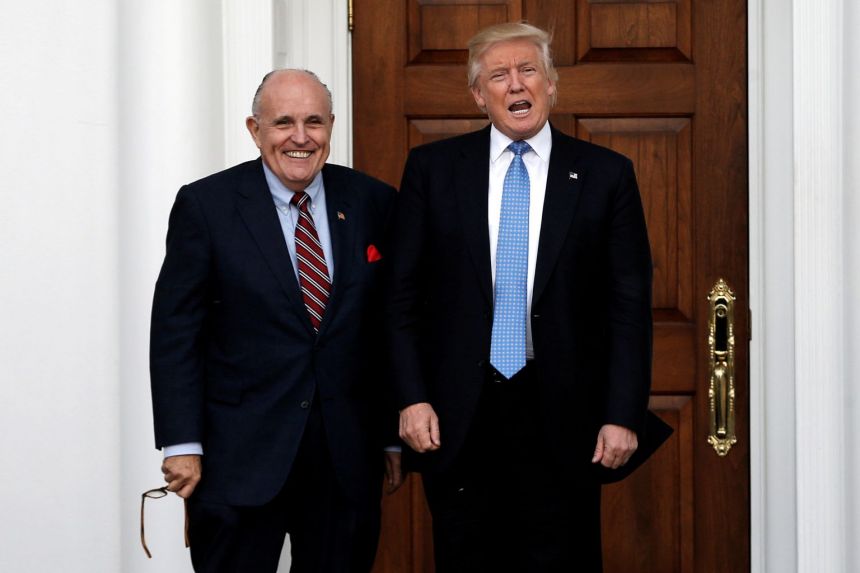 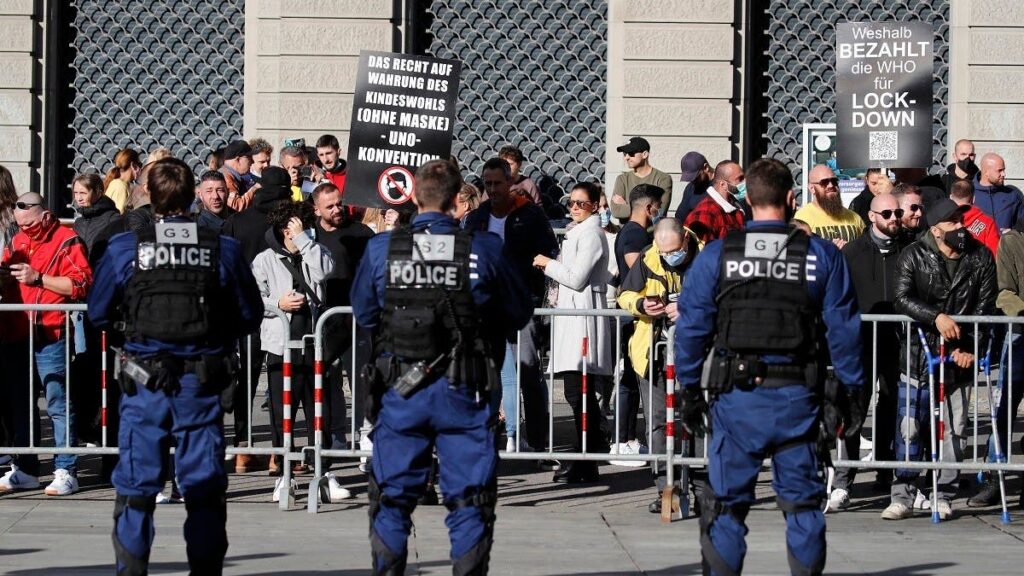