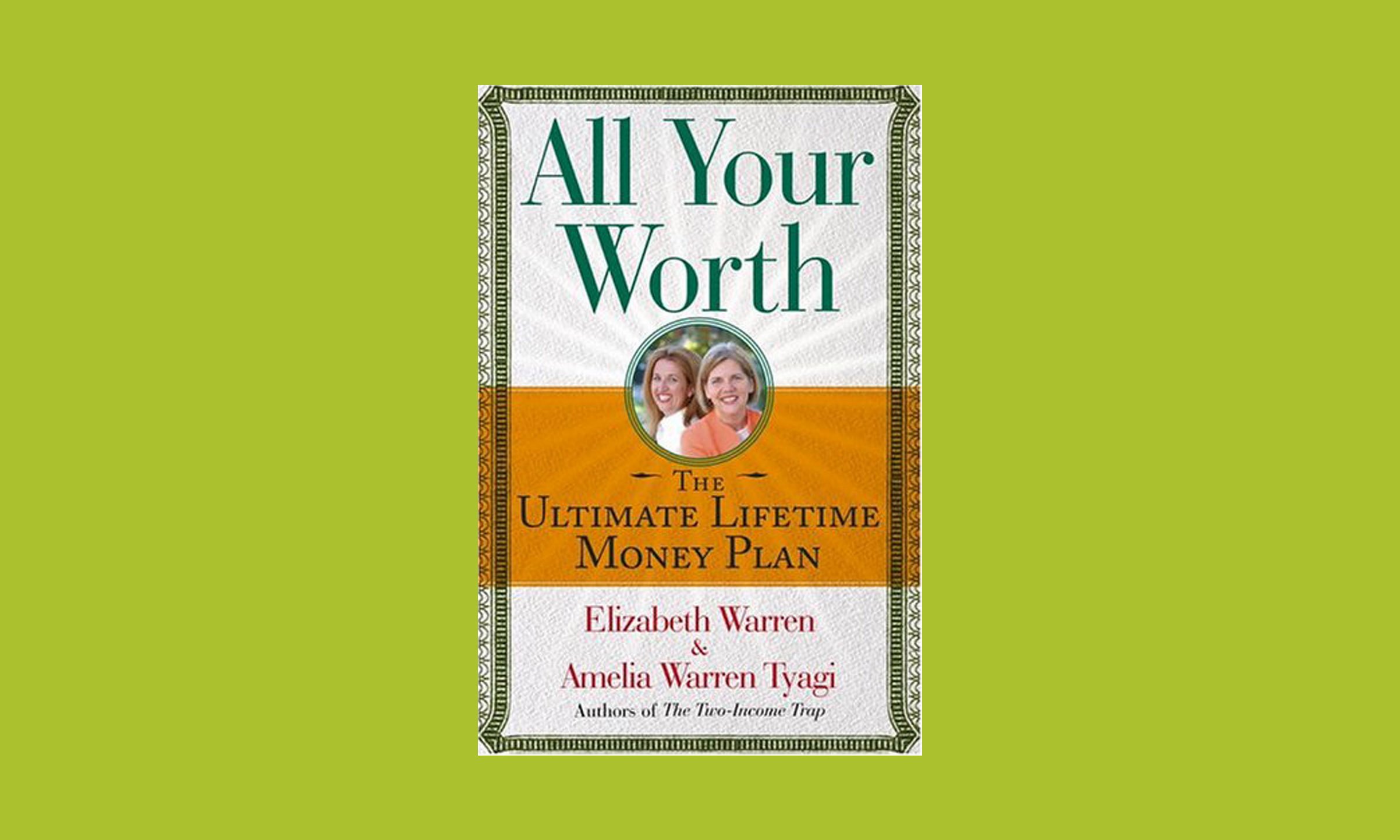 Almost everyone has financial problem areas that could be improved with a little professional guidance. From how to best file your taxes or negotiate a raise to planning for retirement, money headaches can come in many different forms — just like the strategies to handle them. Here, 10 books that will help you get a handle on your finances.

Broke Millennial: Stop Scraping By and Get Your Financial Life Together by Erin Lowry

Millennials are often maligned for having bad financial habits — but given that many are saddled with student loan debt and facing an economy where gigs are in and lifetime employment is out, it’s hard to blame them. Broke Millennial, published in 2017, is a book about personal finance written by a millennial, for millennials. Author Erin Lowry, who got her start as a financial expert writing a blog of the same name and making videos for a popular YouTube channel, asks her readers to consider if they think about finances in the short or long term — is your money a “Tinder date or marriage material”?

All Your Worth: The Ultimate Lifetime Money Plan by Elizabeth Warren and Amelia Warren Tyagi

You might not have known that Senator Elizabeth Warren (D-MA) wrote a book on personal finance back in 2005, or that she teamed up with her daughter Amelia Warren Tyagi to do it. But they did, and the book includes some classic financial advice, like dividing your earnings into three categories: needs, wants and savings. What’s more unique is the book’s slightly political take, consistent with the now-Senator’s stance on economic inequity in the U.S. As she dispenses personal finance wisdom to her readers, she acknowledges that, to a certain extent, the system may be stacked against them.

In the world of personal finance publishing, Suze Orman’s Women & Money, published in 2007, is a classic that has sold over a million copies. Aimed at female readers, Orman offers personal finance advice with a dose of positive motivation thrown in. Though some readers might find the tone outdated (one reviewer on Goodreads said she felt like she was getting “lectured by my mom”) Orman has earned her authority, and she updated the book in 2018. She knows a thing or two about making it, and offers advice that’s applicable to issues like gender-based pay disparity. On asking for a raise, Orman advises her readers to remember, “You are not on sale.”

Warren Buffett, known as the “Oracle of Omaha,” is something of an investing legend, known for making his billions through sound business decisions and solid principles. In The Warren Buffett Way, published in 1994, author Robert G. Hagstrom breaks down Buffett’s timeless investment principles, including buying shares in businesses you understand instead of playing to the whims of the stock market. The book’s solid advice has appealed to amateur and expert investors alike — to date it has sold over a million copies.

John C. Bogle, the founder of the Vanguard Group and creator of the world’s first index mutual fund, who died in January at age 89, might be the last person you would expect to have written a book that’s about everything but making another buck. But in his 2008 book Enough, Bogle emphasizes the values we should live by in our professional lives. A worthy companion to another widely-read book he wrote — The Little Book of Common Sense Investing, which lays out his financial principles — Enough investigates how those principles intertwine with our broader societal responsibilities and the tenants of living a meaningful life.

How to Retire Happy: The 12 Most Important Decisions You Must Make Before You Retire by Stan Hinden

Stan Hinden officially retired as a financial writer for the Washington Post in 1996, but that didn’t stop him from writing about finances. He spent the next eight years writing a monthly column on the financial challenges he and his wife faced in retirement, and in 2000 distilled his findings into How to Retire Happy. In the book, Hinden advises readers to take time to learn about the ins and outs of retirement before leaving their jobs, rather than jumping into it like he did.

READ MORE:  Solutions That Can Save A Relationship Problems

The Millionaire Next Door: The Surprising Secrets of America’s Wealthy by Thomas J. Stanley and William D. Danko

You might assume that the person living in the biggest house is the richest person on the block, but Thomas J. Stanley and William D. Danko’s book makes the intriguing argument that, in many cases, the opposite is true. Their 1996 book The Millionaire Next Door argues that many of the wealthiest Americans are actually people who live below their means, building up a substantial nest egg over time by putting money in the bank year after year. It’s a take on wealth that’s totally opposed to the stereotypes seen in mass media, but for many Americans the book has struck a chord. Since its publication, it has sold more than three million copies.

Part of taking control of your money could be realizing you might not have as much control as you think. In their 2008 book Nudge, Cass Sunstein, a former adviser to President Barack Obama, and Richard Thaler, who won a Nobel Prize in economics in 2017, show that the way in which choices are presented to us can create bias, often leading us to make bad decisions — especially when it comes to our finances. The authors illustrate their points with real examples, like employees’ tendencies to invest too much in their own companies’ stocks. They offer practical advice for living in a world with few neutral choices, as well as policy suggestions for governments to guide citizens toward better decisions.

READ MORE:  HOW JUDGES AND LAWYERS IN AMERICA RULE OF LAW

Just about nobody thinks income taxes are fun, but finding ways to save on them could make a big difference for your nest egg. The J. K. Lasser’s series has been explaining the ins and outs of taxes for decades, and the newest yearly iteration, J. K. Lasser’s Your Income Tax 2019, is as comprehensive as ever. Written by a team of experts, this guide is one of the most popular tax books on Amazon, and over the years, tens of millions of taxpayers have used it to help file their tax returns.

According to Beth Kobliner, it’s never too early to start talking to your kids about money. In her 2017 book Make Your Kid a Money Genius, the personal finance journalist explains how parents can educate their children about money management, organizing her advice by developmental stage and topic, from the basics of saving to the financial decisions involved in living independently. More broadly, Kobliner argues that parents who teach their kids about money can instill essential character traits in them that will help them remain in control of their finances long after they leave home. 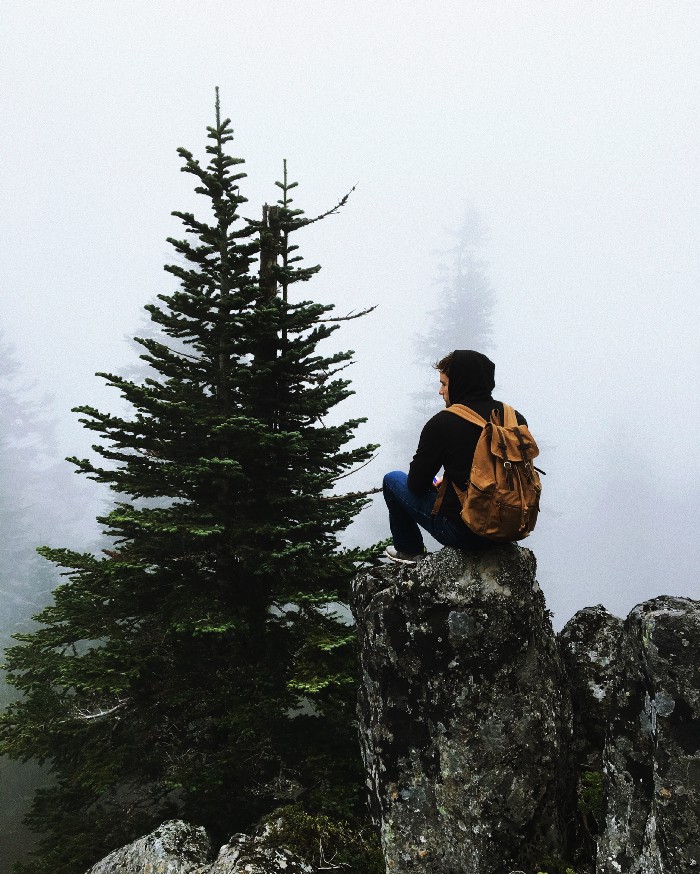 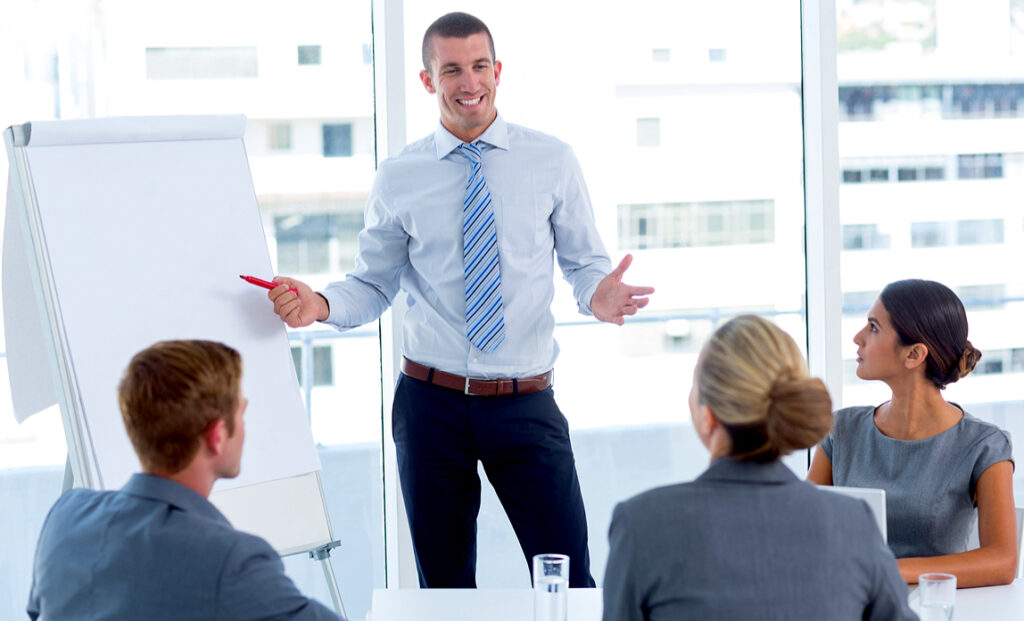 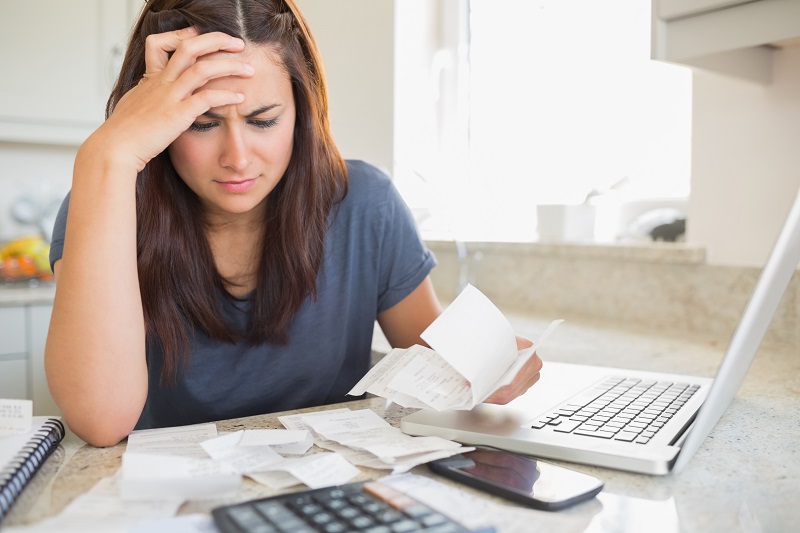