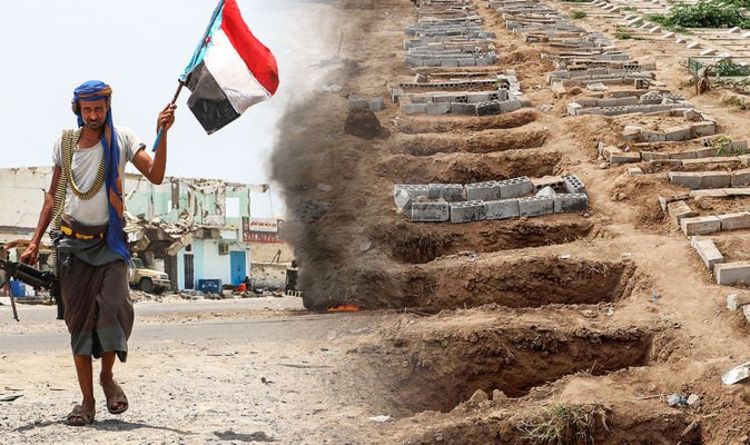 Five civilians including a child were killed Sunday when their house was bombarded near Yemen’s strategic Red Sea port of Hodeida, the latest violence in the grinding civil war.

The Saudi-backed government and Huthi rebels traded blame for the devastating attack near frontlines south of the Huthi-held port.

“Five civilians, including a woman and a child, were killed in a mortar bomb strike on their residence by the Huthis,” a government military official told AFP.

But the Iran-backed Huthis, according to the rebel-run Saba news agency, said the explosion was caused by two air strikes by the Saudi-led coalition, which intervened in the war in 2015 to back the internationally recognised government.

Hodeida, which lies some 145 kilometres (90 miles) southwest of the rebel-held capital Sanaa, is a lifeline gateway for food, fuel and humanitarian aid.

The United Nations last month warned that thousands of Yemeni civilians were at risk in the western Hodeida province after fighting escalated.

Last month Huthi fighters fought with pro-government forces south of the port in some of heaviest clashes since a UN-negotiated truce in 2018.

The violence comes amid heavy fighting in the Marib region, some 120 kilometres (75 miles) east Sanaa, as Huthi forces seek to wrest control of the government’s last northern stronghold.

The Huthis have also stepped up drone and missile strikes on Saudi Arabia, including a thwarted missile attack on Riyadh on Saturday, the kingdom said.

Yemen’s conflict has claimed tens of thousands of lives and displaced millions, according to international organisations, sparking what the UN calls the world’s worst humanitarian crisis.