5 Reasons You Will Never Be a Fighter 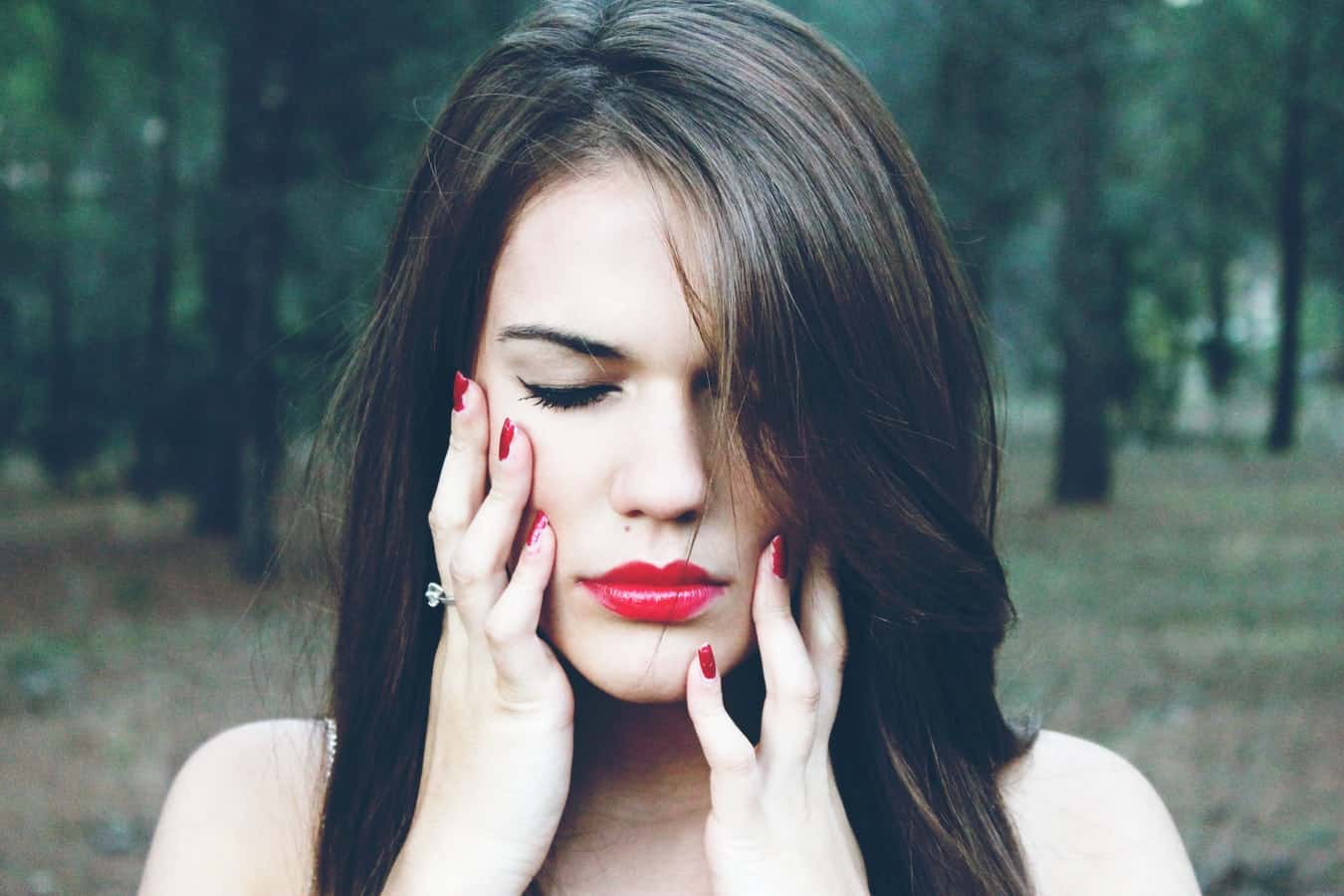 Everyone fancies themselves as a bit of a fighter. We will stand up for ourselves, defend our values and beliefs, and occasionally even engage in good ol’ fisticuffs if we feel that strongly about a matter. Yes, there’s a small part of us all that believes we’ve got what it takes to face off against one another.

Some even learn a martial art and have a good crack at it. Fight nights for amateur boxing, muay thai, and MMA are frequently held, and it’s never been easier to get matched against a willing opponent.

However, true fighters are cut from a different cloth. Very few people have the heart, determination, and mental toughness it takes to succeed in the ring, and I’m willing to bet that you aren’t one of them. Sorry to burst your bubble, but here are five reasons why competitive fighting will forever remain a pipe dream.

We all have a calling in life, and for some, it’s fighting. Natural talent and ability will only get you so far, and to succeed in the fight game, you’re going to need more than just neat skills.

Successful fighters have a deep-rooted “why” they tap into in times of low motivation and hardship—and in the life of a fighter, there are plenty of tough times.

Everyone’s why is different, and it doesn’t matter what it is. The motivation could be money, success, a shot at fame, attracting hot girls, or just going toe-to-toe with another in the ultimate challenge.

Ask a hundred fighters what their why is, and each one will have a different answer. It really doesn’t matter what the motivation is, as long as it has profound meaning to you and is worthy of your devotion.

2. You are not obsessed with fighting.

Success 101: no matter what you choose to do in life, you need to work hard at it in order to succeed.

The only way you can sustain the tremendous effort it requires to rise to the top in your field, is to be completely obsessed with your thing.

When fighters wake up in the morning, the first thing they do is put their trainers on and start the morning roadwork session. Rain, hail, or snow, whether they feel like it or not, and regardless of the pain, their body is in.

When they’re not training, they’re thinking about training, and agonizing over what they can do to become that little bit better than the competition. When they eat, only nutritious foods that fuel intense workouts pass their lips. Fighting and training is on their mind 24/7, and they prioritize it over socializing, leisure time, and even family and friends.

This is the level of commitment it takes.

If you’re not completely obsessed with fighting to the point where you shadowbox on autopilot while you work, eat, and even while you sleep, find a new hobby.

3. You’re only fueled by anger.

Fighters are not angry people. While they compete in an aggressive sport, most live balanced and successful lives outside of the ring. If anger is all you have, then you can kiss your shot of becoming a fighter goodbye. You see, anger is only a temporary motivator, and something will come along and extinguish your hot-headedness. Whether it is the meeting of a soulmate, the birth of a child, or some life-changing epiphany, your hatred and venom will eventually fade.

And as all professional fighters know; it’s better to stay cool, calm and collected in a fight in any case. That way you’re not likely to make mistakes or take unnecessary risks.

4. You don’t have faith in yourself.

While a certain amount of self-belief is required to be successful in all of life’s endeavors, fighting calls for an unshakable belief in yourself. You have to know that you are the one.

You have to truly believe you are stronger, faster, and technically better than your opponent.

Harbor just the slightest feeling of self-doubt, weakness, or inferiority, and you’ve already assigned yourself to defeat.

Nowhere is this truer than when fighters stare into each others eyes at the beginning of a bout. You can predict the winner in nine out of ten fights, as he’ll be the one that holds eye contact the longest. The fighter that believes without a doubt that they are going to win isn’t scared to look their opponent in the eyes.

Call it stating the bleeding obvious, but fighters endure a lot of pain.

I’m not just talking about the persistent niggles felt during training, but unbearable pain that would bring an ordinary person to their knees. And best of all? As a fighter, you have to feel the pain, and push through it.

No matter where your pain threshold lies, fighting will take you there, and beyond.

There will be times when all you want to do is go down on one knee and cry out that you’ve had enough. But you can’t. Fighters don’t quit. Ever. They fight till death—or at least until the bell of the last round dings.

Answer this question truthfully, as in it, lies your mental fortitude for becoming a fighter: would you continue to fight despite being exhausted, wounded, and with no chance of winning?

Still not put off?

Some people will read this and think “so what? Big deal.” Nothing you’ve said has fazed me, and I’m still going to take on any man that dares to lay down the gauntlet.

To the battle-hardened few that compete, whether as a hobby or professionally, I salute you. Fighting is the ultimate form of competition, and only a small percentage of people have what it takes to succeed in this arena.If you believe this is you, my parting advice is this: if you dream of becoming a fighter, ensure your reasons for doing so are worth dedicating your life to.