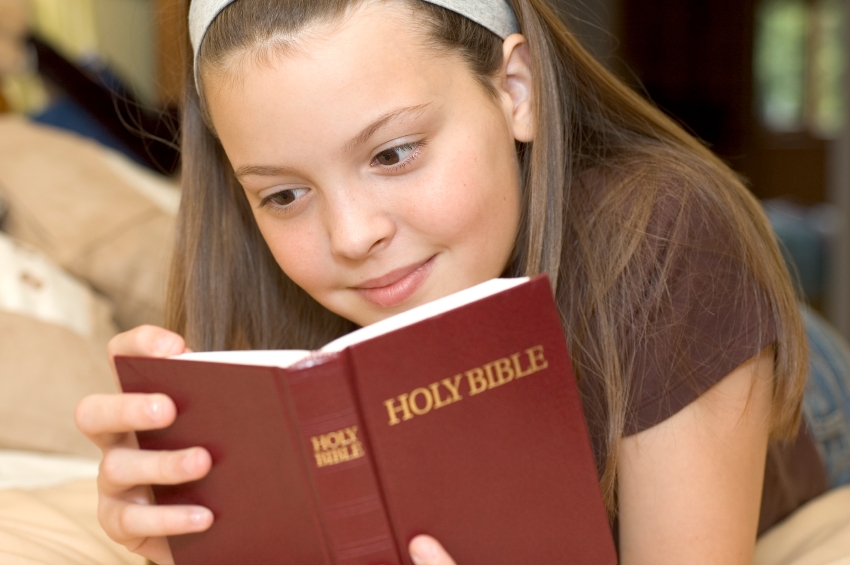 I want to talk to you today about the fight for your future. We all have things that come against us in life: people that aren’t fair, a sickness that won’t seem to go away, or a setback in our finances. Sometimes it was no fault of our own, we were born in the difficulties, parents that weren’t around, depression addictions that keep getting passed down. We wonder: “Why am I having this opposition? Why was I raised in an unhealthy environment? Why did this company let me go after all these years”? It’s because there’s something in you that the enemy’s trying to stop. Those bad breaks weren’t random, you weren’t just unlucky, those were strategic attacks. If you weren’t a threat to the enemy, he wouldn’t be trying to hold you back. If he didn’t know there was greatness in you, he wouldn’t waste his time bringing those challenges.People had given up on him but God never gives up on us. Nobody is too far gone, don’t write your child off, don’t write your neighbor off, your cousin off, may look like they’re too bad, to addicted, to depressed, too far off course. The enemy wouldn’t be fighting them that hard, if there wasn’t something amazing on the inside of them. Jesus was in Galilee on the shore teaching the people, at the end of the day, instead of going back and rest what he normally did, he told the disciples, he wanted to cross to the other side of the lake, to where the man was. In the middle of the night, while they were on the boat, a huge storm arose. The waves started crashing over the boat, filling it with water, looked like it was going to sink. Jesus was asleep in the back and they ran to impractically, “Jesus wake up, we’re about to die”. Jesus stood up and spoke to the storm, “Peace, be still”. Suddenly the winds and waves stopped, everything was perfectly calm.
The next morning when they arrived at the shore, Jesus was getting out of the boat, the deranged man came running up to him, fell at his knees and started screaming. Jesus told those demons to come out and instantly the men was healed. The scripture says, (Mark 5:15) “They saw the man sitting, fully clothed and in his right mind”. What’s interesting, when Jesus was on the boat headed toward demand, that huge storm was not random, wasn’t just an act of nature, a coincidence – that was the enemy trying to stop Jesus from getting to this man. You would think, the enemy would be satisfied, I mean the man was possessed, out of his mind, cutting himself. Surely he’s no threat, he’ll never do anything great. No, the enemy knew, despite all he had done, despite the confusion, the cutting that this man still had greatness in him, that he still had a destiny to fulfill, dreams to accomplish. So, when he saw Jesus crossing the lake, he thought “I’ve got to stop him, I’ve got to keep him from getting to that man”.

READ MORE:  Every Muslims Woman Require To Dress This Way
When I first started ministering, back in 1999, it seemed like everyone was for me, people were so supported, so encouraging, many of you. But after a couple of years I started having some opposition, people that didn’t understand me. I used to think: why are they against me? I’m just trying to keep the church going, talking about the goodness of God, I’m not bothering anyone else. I realize now, the enemy doesn’t fight you for where you are, he fights you for where you’re going. I thought, I would always be at that same level, I was satisfied to maintain where we were, but God had something bigger in me, things that I couldn’t see. The enemy wasn’t fighting me for where I was, he was fighting me for the Compaq Center, he was fighting me for my books, for the nights of hope, for Sirius XM.You may be doing the right thing and you have opposition, you don’t understand it. It’s because there’s something in your future, much bigger than you think. You can’t see it right now, but even the enemy knows it’s coming, he knows you’re a giant killer, a history maker, that you’re going to affect generations to come. Now, quit being discouraged about what’s against you. If you weren’t a threat, the enemy would leave you alone. What you’re up against maybe bigger, stronger, you can’t change it on your own: don’t worry, in this fight for your future it’s not just up to you, God is fighting for you. Right now he’s crossing the lake, saying “Peace, be still”. Now, I believe and declare: every storm you’re facing is beginning to dissipate, chains that have held you back are being broken right now, the greatness in you is about to come out. New levels of favor, influence, anointing, healing, breakthroughs, the fullness of your destiny, in Jesus name.
READ MORE:  5 Ways To Manifest What You Want In Life 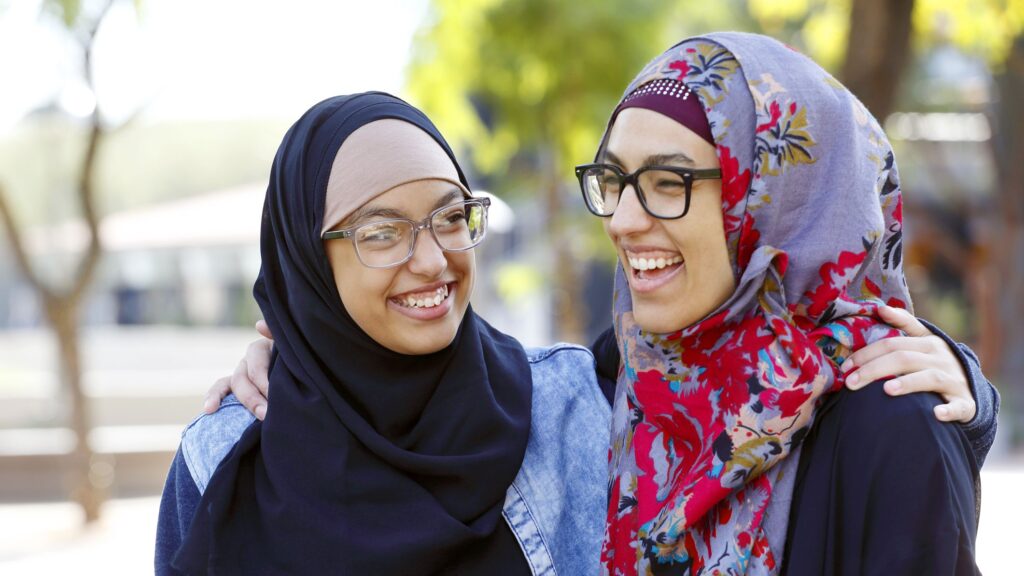 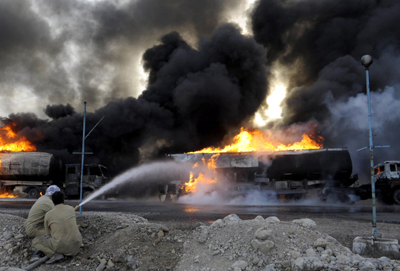