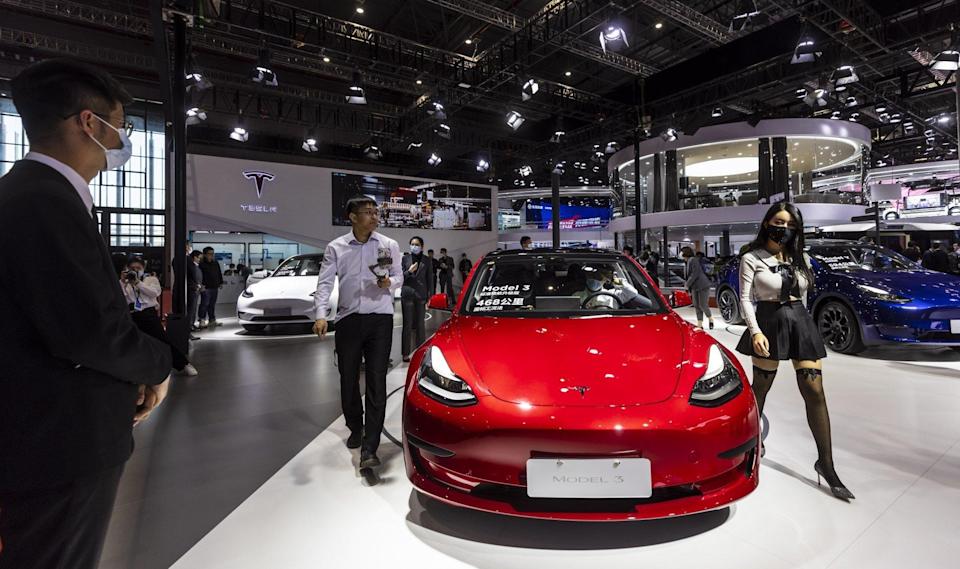 Reports indicate that China may ban Tesla vehicles from military bases due to possible Chinese government concerns that potentially sensitive data from its onboard cameras could be collected and sent to the United States. Tesla on Tuesday announced it had set up a data centre in mainland China to store the information collected from users, following a backlash from users and officials in the world’s biggest electric vehicle market.

Chinese authorities in March restricted the use of Tesla cars by the military and employees of state-owned companies over concerns that images from cameras on the vehicles could be transmitted to the United States.

The American electric auto giant, which had denied that its vehicles could be used for espionage, has now established data centres inside China.

“We have set up a data centre in China to locally store data (collected by Tesla vehicles sold in mainland China) and we will add more,” the company said in a statement posted on China’s Twitter-like social media platform Weibo.

It also promised to “take care of the security” of that data.

Tesla’s road in China had seemed paved with gold after founder Elon Musk was granted rare permission to build a wholly owned factory in Shanghai that has allowed it to accelerate to the head of the pack in China’s huge electric car market.

It sells one out of every four of its cars in China.But the bad publicity from the official concerns and a customer’s high-profile protest at the Shanghai Auto Show last month were a cause for concern in a market where manufacturers cannot afford to trip up given the increasing competition.Tesla has pledged to cooperate with Chinese authorities to settle the dispute with the customer, who claimed she was nearly killed when the brakes on her Tesla malfunctioned.