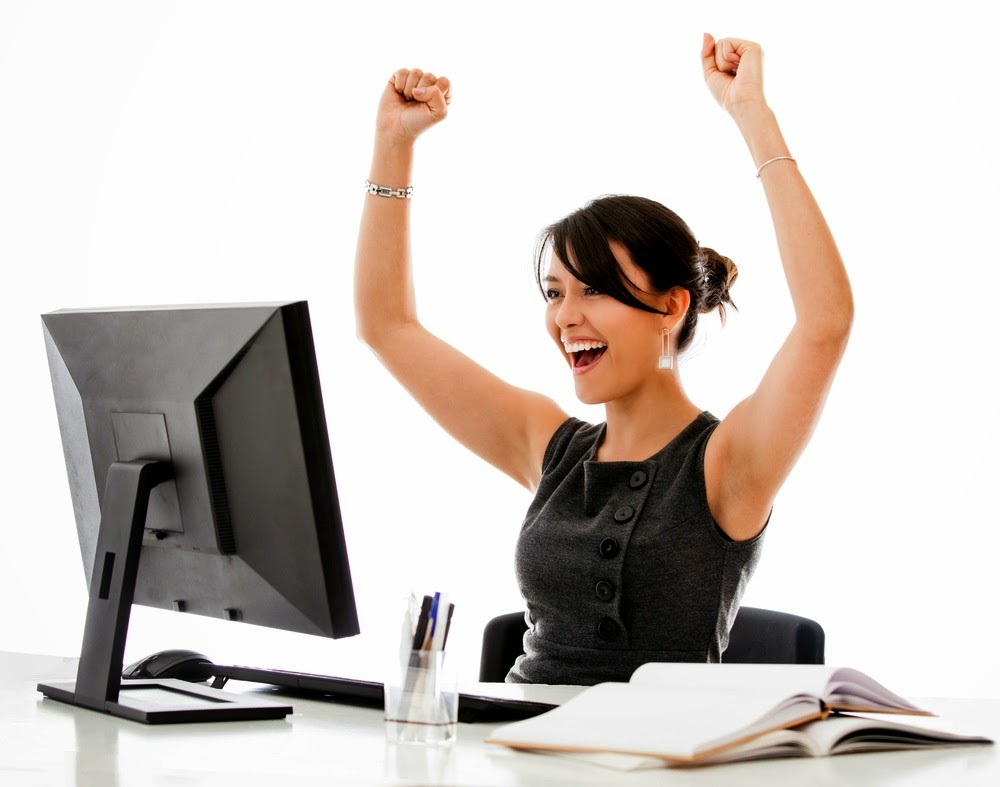 “Success is not final, failure is not fatal: it is the courage to continue that counts.” — Winston S. Churchill

What is the difference between those who achieve success and those who fail?

The difference is how we handle the challenges in our life.

In the book, Unlimited Power: The New Science of Personal Achievement, Tony Robbins shares through a simple story how he learned the difference between those who succeed and those who fail.

Sleeping in the Streets

One night, after a seminar, Tony Robbins encountered a man living on the streets.  This street beggar gave Tony Robbins a new view on what separates those who succeed from those who fail.

“Not long ago I was in Boston.  Alter a seminar one night, I took a midnight stroll around Copley Square.  I was taking in the buildings, which range from modern skyscrapers to structures as old as America, when I noticed a man wobbling back and forth, coming my way.  He looked as though he’d been sleeping in the streets for weeks.  He smelled of alcohol and looked as if he hadn’t shaved in months.”

Life Will Pay Whatever You Ask

Be careful what you ask for.  Ask for too little and you just might get it.

“I figured he would come up and beg for money.  Well, as you think, so you attract.  He approached and asked, ‘Mister, could you loan me a quarter?’ First I asked myself if I wanted to reward his behavior.  Then I told myself I didn’t him to suffer.  Either way, a quarter was not going to make much difference.  So I figured the least I could do was try to teach him a lesson.  ‘A quarter?  That’s what you want, a quarter?  And he said, ‘Just a quarter.’ So I reached in my pocket, pulled out a quarter, and said, ‘Life will pay any price you ask of it.’  The guy looked stunned, and then he staggered away.”

Those Who Succeed and Those Who Fail

READ MORE:  How To Unlocking The Key To Success And Fulfillment

“As I watched him go, I thought about the difference between those who succeed and those who fail.  I thought, What’s the difference between him and me?  Why is my life such a joy that I can do whatever I want, whenever I want, wherever I want, with whomever I want?  He’s maybe sixty years old and living in the street, begging for quarters.  Did God come down and say, “Robbins, you’ve been good.  You get to live your dream life”?  It’s not likely.  Did someone give me superior resources or advantages? I don’t think so.  I was once in a state almost as bad as his, although I didn’t drank as much alcohol or sleep in the street.”

The Difference is How We Handle Challenges

The difference between those who succeed and those who fail is how we manage challenges.  If you can learn to manage your stages and manage your behaviors, you can change anything.

“I think part of the difference is the answer I gave him — that life will pay you whatever you ask of it.  Ask for a quarter, and that’s what you’ll get.  Ask for resounding joy and success, you’ll get that, too.  Everything I’ve studied convinces me that if you learn to manage your stages and manage your behaviors, you can change anything.  You can learn what to ask of life, and you can be sure to get it.  Over the following months, I met more street people and asked them about their lives and how they got there.  I began to find we had similar challenges in common.  The difference is in how we handled them.”

READ MORE:  How To Succeed And Become A Better Person 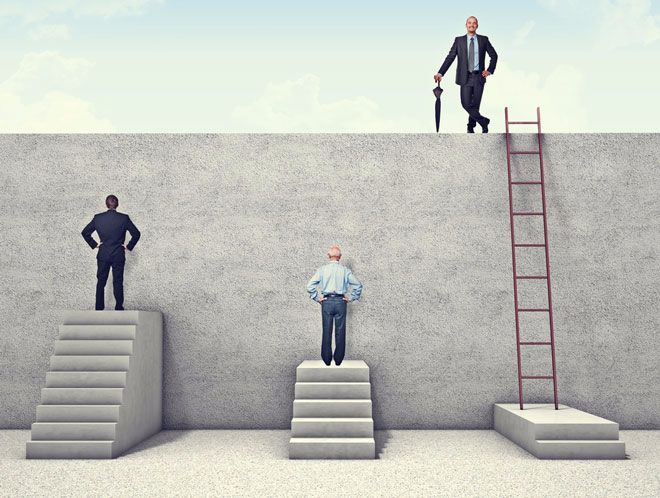 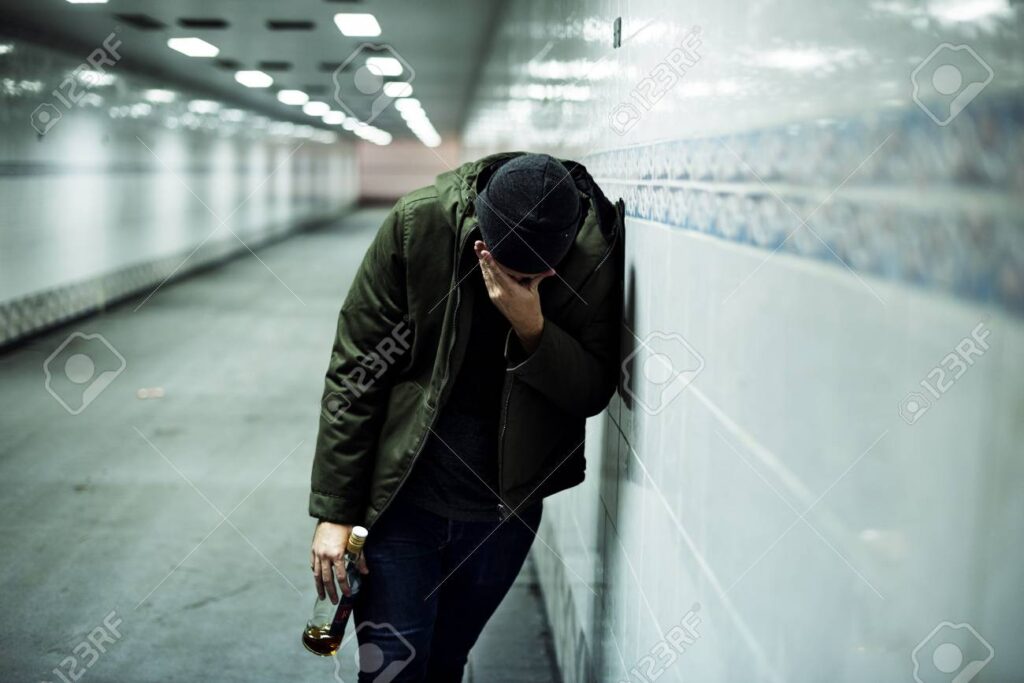