One of the most important skills for being successful in life at work and at home, is not just being intelligent (meaning having a high IQ) but also being emotionally intelligent (EQ), which is the ability to understand, manage, and monitor your emotions constructively. We have all met people that seem to have the innate ability to stay calm and to be emotionally mature.

1.They don’t have temper tantrums.

They don’t do this because they have control over their emotions, and they know that when they have a temper tantrum, the people around them will shut down. They have learned it is more effective to stay calm and logical in order to communicate. When their flight is cancelled or delayed at the airport, they remain calm and try to work with the airline agent to find a solution. Because they are perceived as nice, the airline people want to help them.

Emotionally intelligent people are keenly aware of other people’s emotions and feelings. Because of this awareness, they make sure to be sensitive to how other people are feeling. When in a store, they may say to the cashier “how is your day going?” They show true concern about other human beings and how their approach to interactions affects others. This can also be described as empathy, which is putting yourself in someone else’s shoes.

3. They don’t have drama in their life.

They are not involved in gossip, or in constantly getting caught up in conflicts with friends, family and coworkers. They do not enjoy talking negatively about others, and generally avoid it. When they meet a person who has a lot of drama in their life, they generally tend to not make friends with them and avoid associating with them.They know that people who are overly dramatic can be an emotional drain on their life.

4. They don’t blame others for their problems.

People who are emotionally intelligent don’t blame other people for their problems. They would rather take ownership and responsibility for their own lives. They never say phrases like “well, it’s not our fault, it’s the marketing department’s fault.” They don’t make excuses and point fingers at other people. They take ownership. They don’t say “well, I could be doing better if it wasn’t for the stupid _________.” (fill in one of the following: government/company/customers/traffic/products/person).

They say instead, “I realize I got upset about the situation and I shouldn’t have. I’m working on having better control of my emotional responses, because I realize my behavior currently is not helping me.” Unlike people who have road rage, the emotionally intelligent person has “road calm” and maintains their ability to stay calm while driving because they realize it is a complete waste of time to get upset about things that they cannot control. What is the point?

6. They don’t guess why someone is upset or angry.

When faced with someone they think is upset, people who are emotionally unintelligent automatically think that the person is angry or upset with them, and don’t ask the person why they are upset. Emotionally intelligent people ask questions and often find that the other person is not upset at them, but that something else happened that morning on their way to work etc. Emotionally intelligent people don’t assume that they are the source of someone’s anger, but make an effort to determine what is going on.

READ MORE:  How Much Money Do You Need To Be Happy?

7. They don’t ignore the situations make them upset.

People who are not emotionally intelligent, often get upset, but when you ask them why they don’t really know. People with emotional intelligence have taken a good look at their emotions and understand exactly the circumstances or situations that are emotional triggers for them and know how to handle them when they happen. Then when they experience a circumstance which is an emotional trigger, they don’t experience an unpleasant surprise. They also have a better response in mind that they’ve developed in advance.

8. They don’t have friends who are emotionally unintelligent.

People who are emotionally intelligent realize the quality of their life is in direct correlation to the quality of the people that they associate with. One of their criteria for who they associate with is someone who is emotionally intelligent. This by default also means they’re probably a more optimistic and proactive person. If someone is emotionally unintelligent, they decide not to maintain the friendship with that person, because they know they may drag them down with them into an emotional abyss.

9. They don’t avoid topics because they are uncomfortable or difficult.

Unemotionally intelligent people will avoid a topic when it comes up because it is difficult or uncomfortable to discuss. They will say “let’s talk about that later.” Emotionally intelligent people realize it is much better to address the topic sooner rather than later, because situations don’t get better, they get worse unless they are addressed. Besides, it feels better to address things that are difficult sooner and get them out of the way.

People who lack emotional intelligence do not know what to say when sensitive topics arise, and don’t know how to address sensitive situations. For example if someone mentions that one of their relatives is critically ill and in the hospital, they will say something inappropriate and something that is not comforting. Someone with emotional intelligence knows how to be sensitive and say the right thing in these circumstances.

11. They don’t avoid asking themselves how they are feeling.

12. They don’t ignore the importance of body language

People with emotional intelligence are always monitoring their own body language to see how their body is reacting to life around them. If they are driving to work each morning feeling very tense, they think about what it means and if they are in the right job or right career. Body language is a great litmus test to learn more about how they are really feeling. 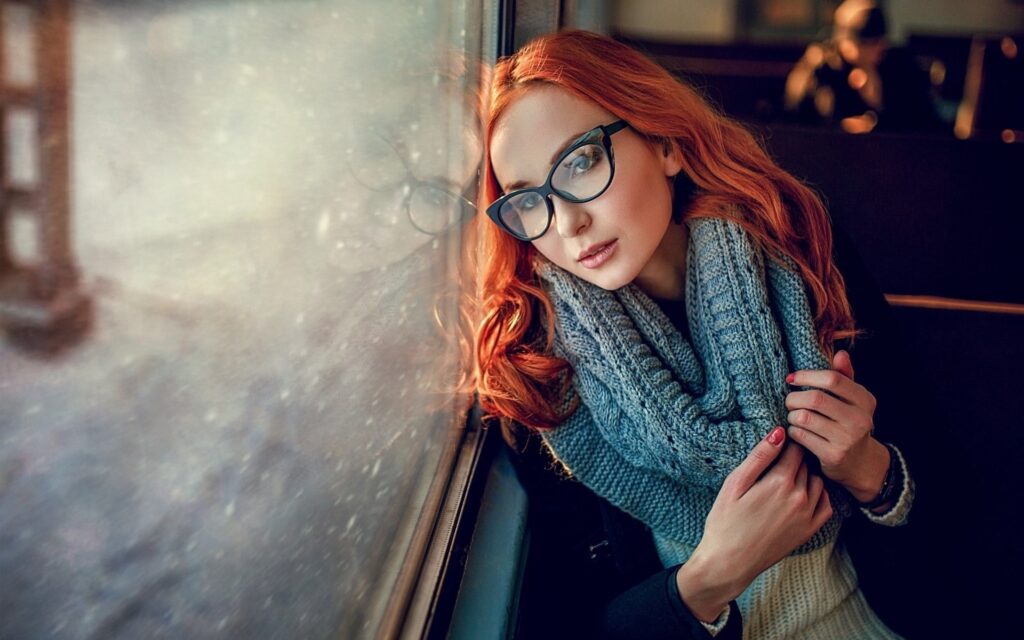 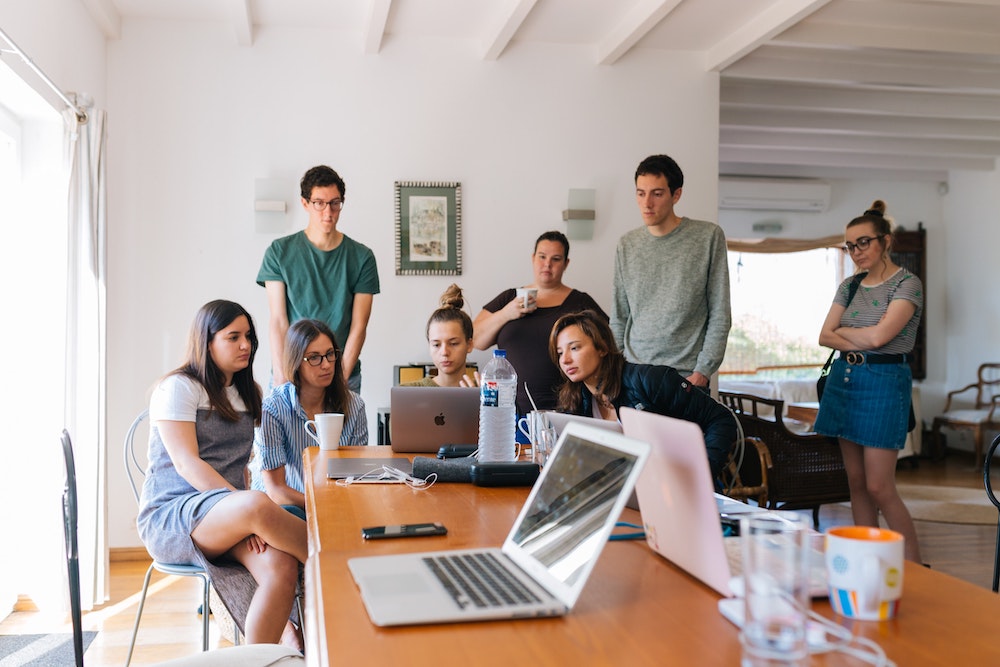 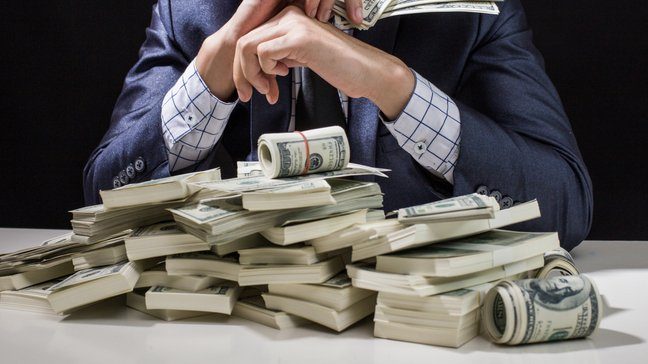