Did You Ever Imagine, “The Word Without Electricity ‘’? 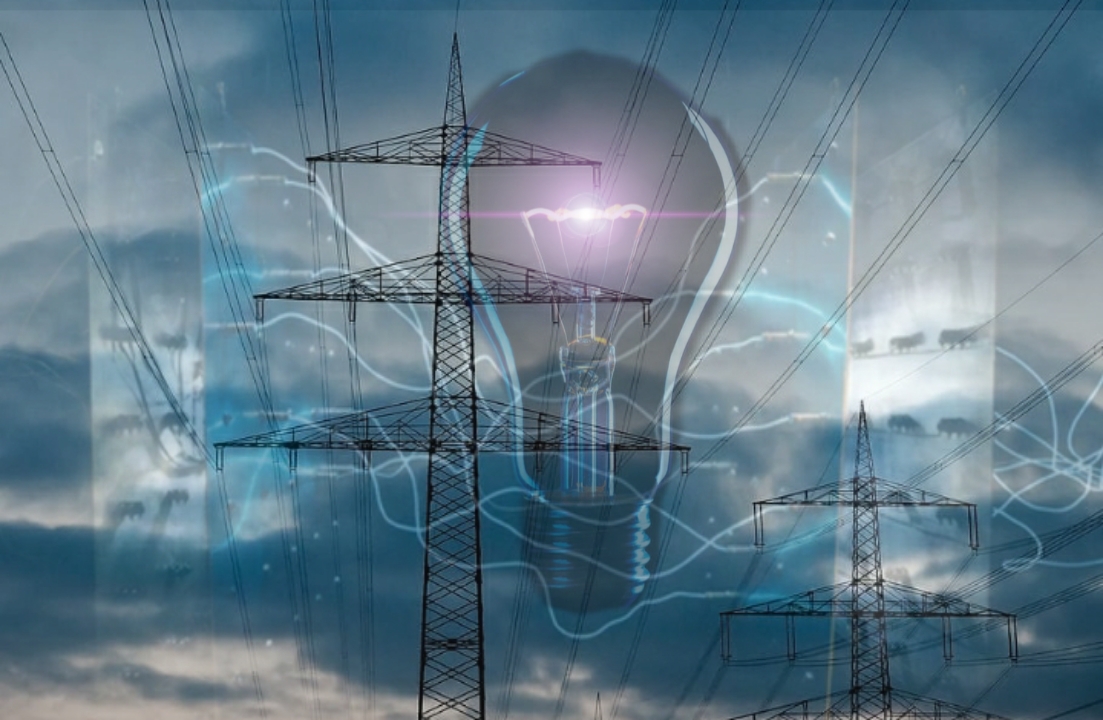 Did you ever imagine, “THE WORLD WITHOUT ELECTRICITY

Starting from the darkened nights of the Stone Age and coming to the brighten nights of the Iron Age shows that the world has changed rapidly. We are living in an ultra-modern era of life style where we are enjoying all the luxurious comforts and never imagined earlier that how these things became the vital necessities in our life. For example, now we enjoy 24/7 supply of electricity. The discovery of electricity is one of the greatest achievements of human being. Thanks to “Thomas Alva Edison” who invented electricity to illuminate the whole world. Now a days we can’t even think life without electricity. In big cities everything depends upon electricity. The use of electricity has made our life comfortable. From the use of a small LED to a huge satellite system, we depend on the “lifeblood” of electricity. Electricity in addition to its other blessings, it helped us to remove darkness and also increased the human efficiency by making it possible to perform greater amount of work in less time. Electricity is being utilized in factories, schools, hospitals and all other places where people are living or more preferably saying, are working for the betterment of humanity. From the use of cell phones, television, light bulbs, the internet till the heating and cooling system in our homes all are operating through electricity. On the other side, all the machinery and every operating system in industry sector needs electricity to operate. World Wide Web has a huge impact on our lives. It has made everyone easier to learn anything regarding their surroundings at any time. Social media is the gateway for information and allow people to connect with each other within seconds.
All this is possible only because of electricity.

… Let’s assume there is no electricity in this planet. Did you ever imagined that what will happen? Think about the life in the darkness, you are even unable to turn ON the lights and other appliances. Humans living under the shadow of diseases because they don’t have vaccine, due to lack of refrigeration. We are going through 21st century and I am talking about the world without electricity, yes I am going to assume no artificial electricity of any kind. Not only, all the power plants stop working but there are no batteries, generators stop working, dynamo and others electricity production system fail. I am also assuming that we don’t have any kind of bio electricity that mean everyone would instantaneously die. Life blood of electricity stop working and all the electric currents cease.

Firstly, the most useful and immediate part of our lives which is transportation. Most or all the means of transport stop functioning, gas motors and all the engines could not continue their operation because they need a spark for ignition, diesel engines could continue to operate, but most of the modern vehicles depend upon electric system. So, probably they will stop too. More importantly, all the airplanes would crash or fall of the sky. Jet engine are capable to operation without the help of electricity, but without their electrical operated control, communication and navigation systems which means that without any kind of communication they would crash quickly.

Now let’s think about hospitals… someone in the middle of the surgery would be in dark, medical equipment would fail to operate. Without any instrument or communication system, Doctors would be working blindly to respond to that one. And what about that one who had an emergency of any kind at home or anywhere else, he or she couldn’t call ambulance to get him or her to hospital. We’d lose countless peoples in few hours due to the lack of electricity.
That was the discussion at large scale, now what about the average peoples? Those of us who wouldn’t be on hospital’s bed, not driving cars or on any planes when it will happen. In that case it would be less dramatic. In poorer countries, the impact would be less important, like in Africa about 85% of the population don’t have electricity, and hunters in Brazilian forests wouldn’t even notice. But if we talk about wealthy countries, the response would be obvious. Some peoples would asleep when it’s happen. When they wake up, lights don’t work and they will think, okay, it’s just a power shortage. Then they will check their cell phones which won’t turn on… I just charged it before I sleep. Now get in the car for office and it won’t start. Strange… now you start to realize the impression that something is going strange. But you don’t have any source to knowing what it is happening because all computers, TV, phones and all the radios are dead. Some people will be at home, some at offices, coffee shop or at a friend’s home but worst part is not knowing. In rich countries people try to know the facts suddenly feel trapped and cutoff. Then the more critical realities would be set in. The water will stop flowing through your nulls after sometime because water tower are emptied and water pumps will not work. Peoples who don’t have water will rush to the stores to get bottled water at same time but no one can sell any kind of thing, because of the absence of power. In big cities toilets stop working but people still need to use it, so toilets become overflowing. Angry and thirsty people gathered outside the stores and demanding water. Someone can start hitting, grabbing or pushing the others. No one can call the police to get them anywhere. All others, who don’t have idea that what’s going on, see the riots in their streets and get even more fear. Now peoples start to raid on gun shop to get a gun to safe them. Now a huge crowd of many armed and hungry peoples gathered with no way to calm them down.
It would be the end of life, but there would be lots of ideas and chaos to begin the life back on track… hopefully these highlights have given you some thoughts to think about. If you want to inclined with these facts to become prepared for that scenario, practice your life without electricity for a day. After tracking your life on this you will imagine the life without it. Now storm your brain and point out the ways to survive without electricity.

READ MORE:  3 Different Ways To Charge A Laptop without A Charger