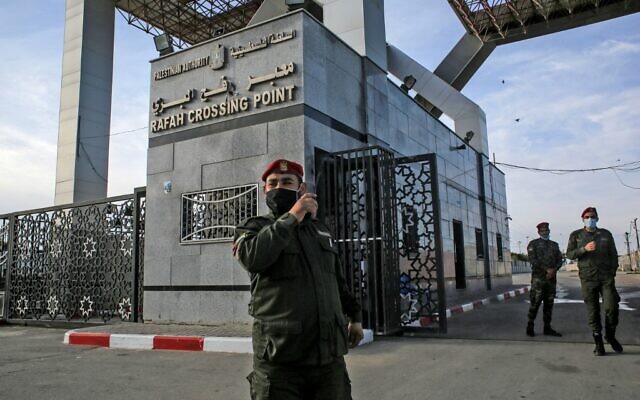 Members of the Palestinian security forces loyal to Hamas, mask-clad due to the coronavirus pandemic, stand guard at the Rafah border crossing with Egypt, in the southern Gaza Strip, on February 9, 2021, as vehicles pass through leaving the Gaza Strip after Egypt’s announcement to let through incoming traffic until further notice. – Egypt on February 9 opened its border crossing “indefinitely” with Gaza — the Israeli-blockaded Palestinian enclave — against the backdrop of Palestinian political unity talks in Cairo continue, a security source said.

Egypt on Tuesday opened its border with the Israeli-blockaded Gaza Strip “indefinitely”, a security source said, as it hosted inter-Palestinian reconciliation talks.

“This isn’t a routine or normal opening. This is the first time in years that the Rafah border crossing is opening indefinitely,” the source told AFP.

“It used to open only three or four days at a time,” he noted.

Rafah is the only passage to the outside world for Gaza — a densely populated enclave of around two million Palestinians, half of whom live below the poverty line — that is not controlled by Israel.

Gaza residents expressed a mixture of bitterness and relief Tuesday as they crossed into Egypt.

“I have been waiting for six months for the crossing to open… The repeated closures have cost me a semester of my studies. I hope it’s really permanent,” university student Ibrahim al-Shanti, 19, told AFP.

“This crossing must be open 24 hours a day, throughout the year. There are lots of humanitarian cases that are extremely dire,” Zanoun said.

The opening came on the second day of talks between Palestinian factions in Cairo aimed at clearing the way for the first elections in the West Bank and Gaza Strip since 2006.

The Islamist movement Hamas won an unexpected landslide in the last vote, a victory not recognised by president Mahmud Abbas’s Fatah, leading to bloody clashes the following year and a split in Palestinian governance, since when Egypt has intermittently closed the Rafah passage.

Fatah has run the Palestinian Authority in the Israeli-occupied West Bank and Hamas has held power in the Gaza Strip since 2007, the year Israel imposed a devastating blockade on the coastal enclave. 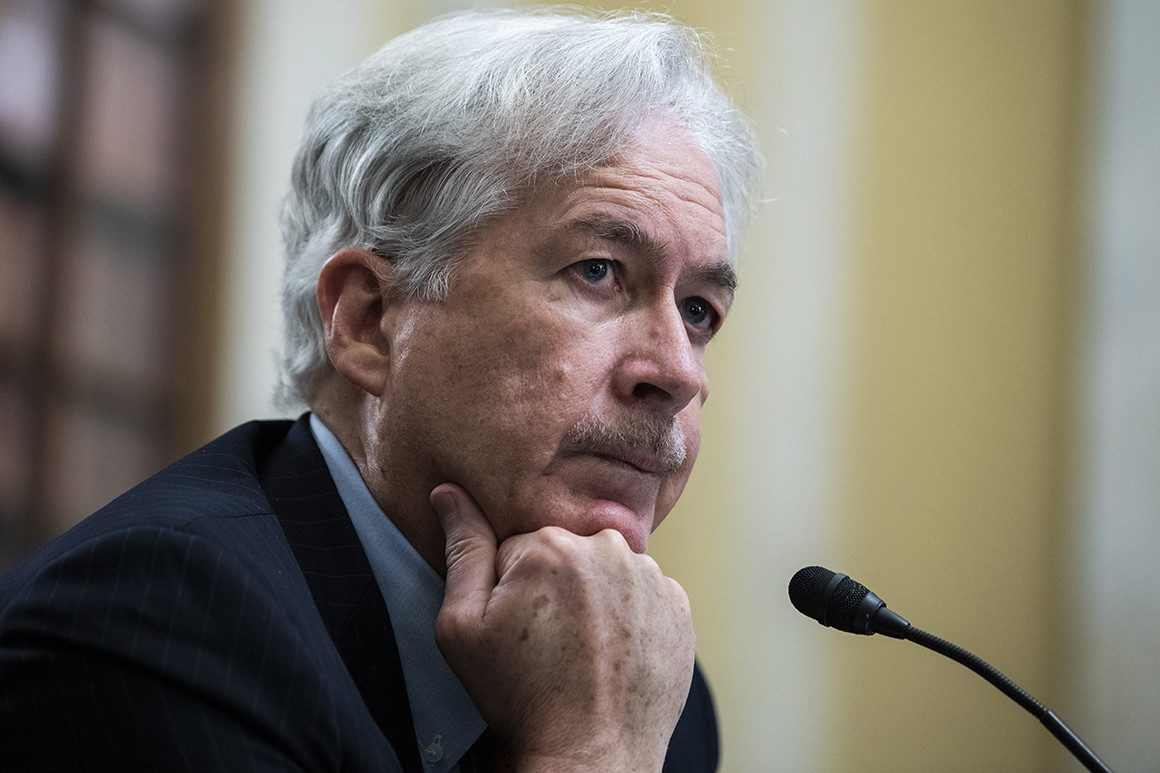 Domestic Violence: Why Nigeria Is Experiencing An Upsurge 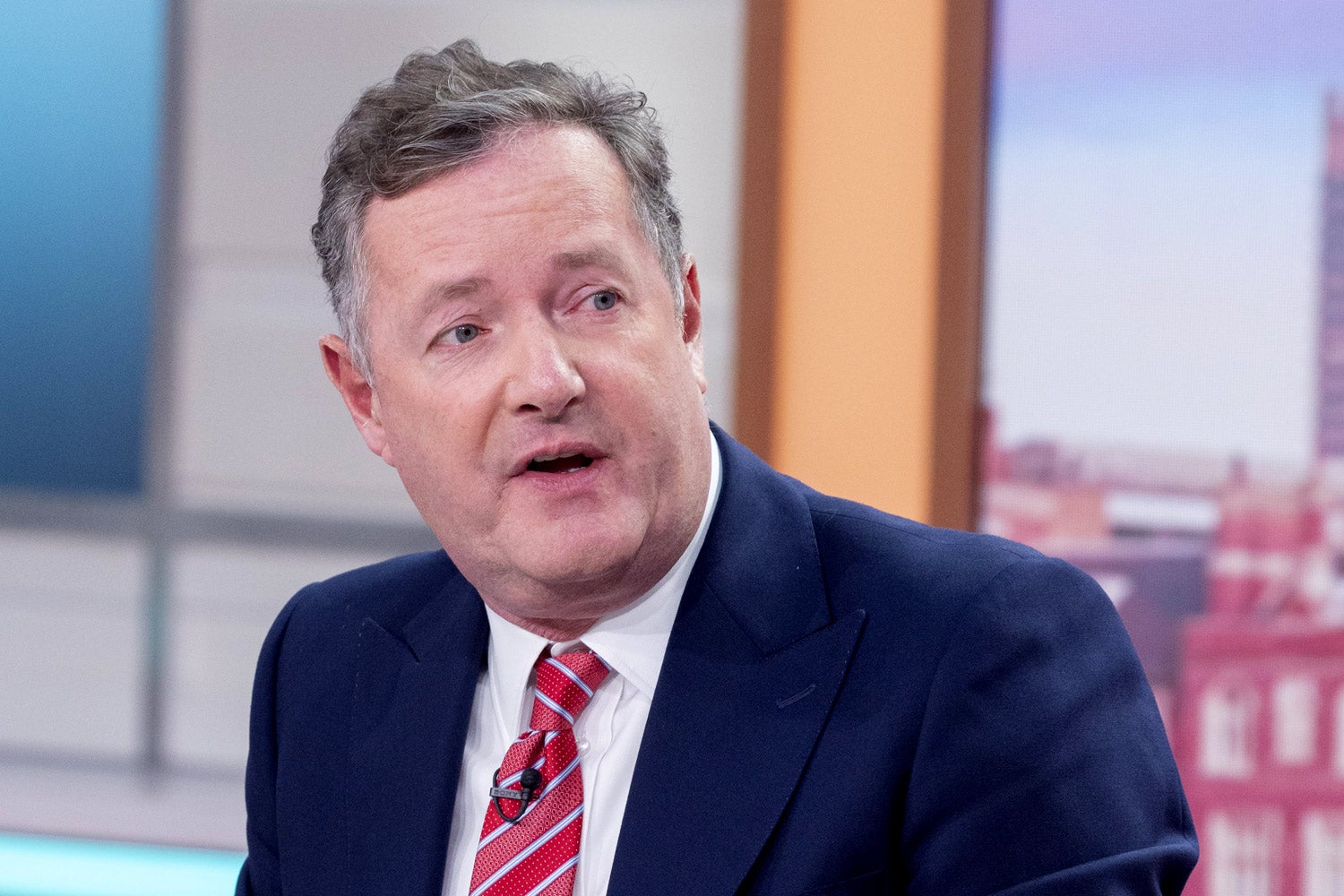