These are reproductive cells that combine to form a new individual

These are two types of reproductive cells, or gametes. Each contains half of the genetic information necessary to form a complete organism. When an egg and a sperm fuse, they combine into a new cell called a zygote. The zygote contains all the genetic information it needs to become a new individual. This new cell then divides over and over, eventually forming a complete organism with the same genes in each cell.

In sexual reproduction, an egg and a sperm combine to make a new individual. Eggs are often relatively large and don’t move on their own. Some contain nutrients, which help feed a growing organism as it develops.

Sperm, in contrast, are small and mobile. A single sperm is also called a spermatozoon (sper-MAH-toe-ZOH-on). Many sperm together can be called sperm, or spermatozoa (sper- MAH-toe-ZOH-ah). Most have long, whiplike tails. When an organism releases sperm, they use the tails to swim toward the egg. The head of a sperm contains proteins and DNA. The proteins help the sperm cell enter the egg cell. Once that happens, the sperm releases its DNA to pair with the egg’s DNA.

In humans and in many animals such as mammals and birds, ovaries produce eggs, and testes produce sperm. But eggs and sperm are found all over the living world. Some plants develop egg cells called ovules and sperm cells called pollen. Some fungi and algae produce eggs and sperm, too. In some species, one individual can produce both sperm and eggs. Others can produce sperm at one time, and eggs at another.

Scientists are working out how to get around eggs and sperm — producing mice with sperm alone, or with only eggs.

Educators and Parents, Sign Up for The Cheat Sheet 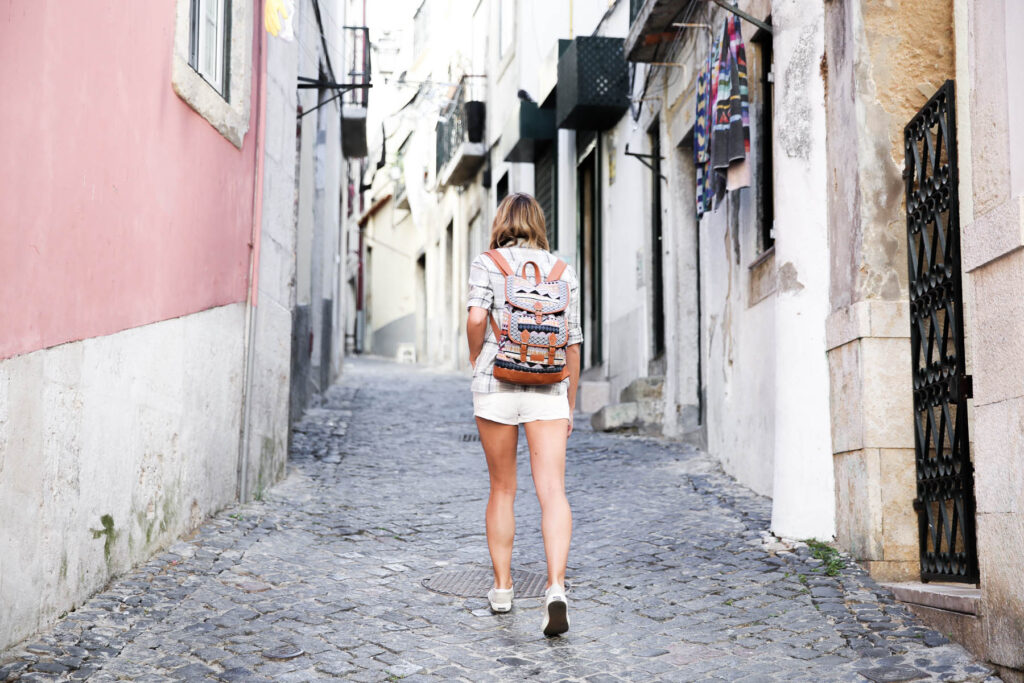 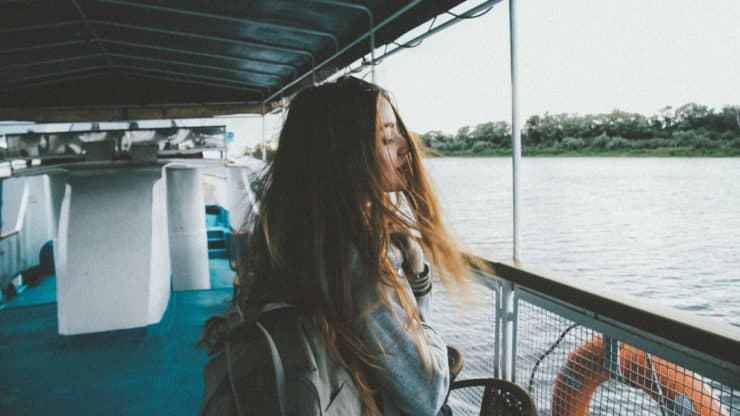 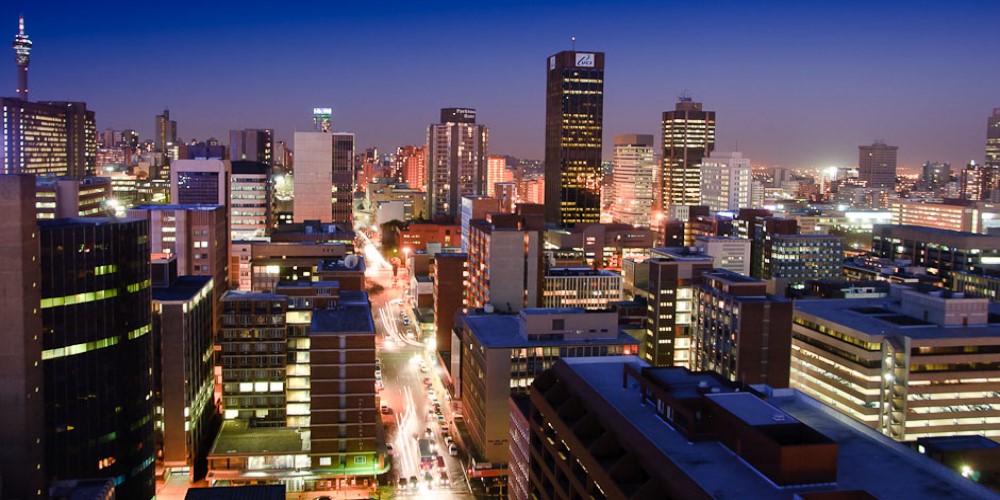