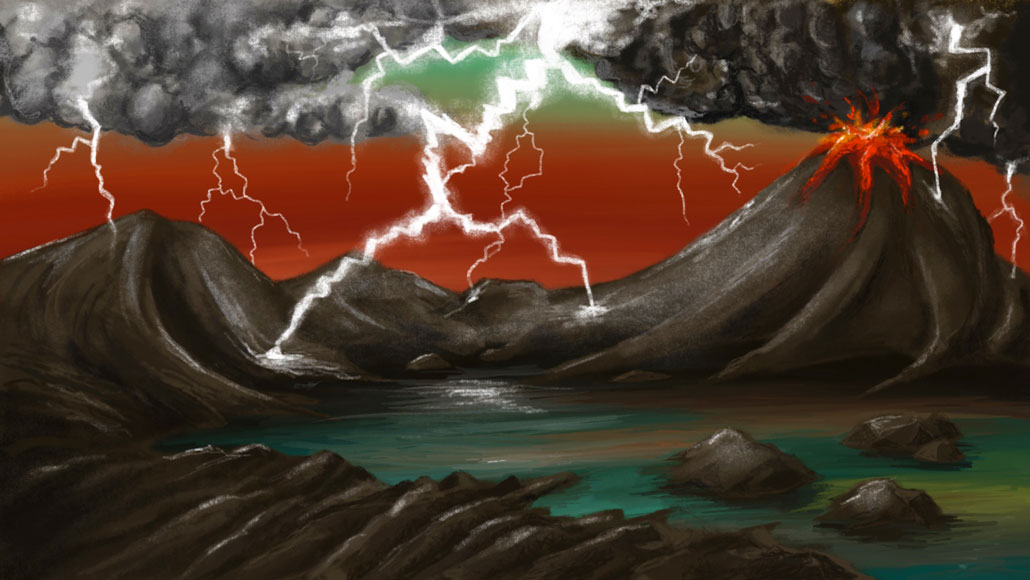 Phosphorus, a crucial ingredient for the first life on Earth, may have been forged by lightning (illustrated).

One key ingredient for life thought to be delivered to Earth by meteorites may have been homemade after all.

The phosphorus that went into building the first DNA and RNA molecules is thought to have come from a mineral called schreibersite, which is typically found in meteorites . But a new analysis of minerals forged by a lightning strike hints that lightning may have produced enough schreibersite on early Earth to help kickstart life, researchers report online March 16 in Nature Communications.

That means “emergence of life is not necessarily connected to meteorite impacts,” says Sandra Piazolo, a geologist at the University of Leeds in England. A weather-fueled source for phosphorus could broaden the window of opportunity for life as we know it to arise on Earthlike planets throughout the universe.

Piazolo and colleagues analyzed a hunk of glassy material called fulgurite, which formed when lightning zapped the ground in Illinois . By firing lasers, X-rays and electrons at the fulgurite and observing how those beams interacted with the material, the researchers were able to probe its composition. They discovered that the fulgurite was studded with tiny kernels of schreibersite, which collectively made up about 100 grams — or about 0.4 percent — of the lightning-made material.

Using those observations, along with estimates of weather conditions on early Earth, Piazolo’s team calculated the amount of schreibersite that lightning strikes could have created billions of years ago. The team even accounted for factors such as early Earth’s carbon dioxide–rich atmosphere, which could have fueled more thunderstorms.

READ MORE:  9 Everyday Habits That Will Change Your Life

From about 4.5 billion to 3.5 billion years ago, lightning could have forged 110 to 11,000 kilograms of phosphorus-containing compounds each year to help seed life, the researchers conclude.

Whether lightning strikes or meteorites were the main source of phosphorus for Earth’s first life-forms depends on when life arose, says Matthew Pasek, a geochemist at the University of South Florida in Tampa not involved in the work.

“If life is a little bit younger, then lightning is a fantastic source of phosphorus,” Pasek says. “If it’s older, then meteorites were a much more abundant source.” 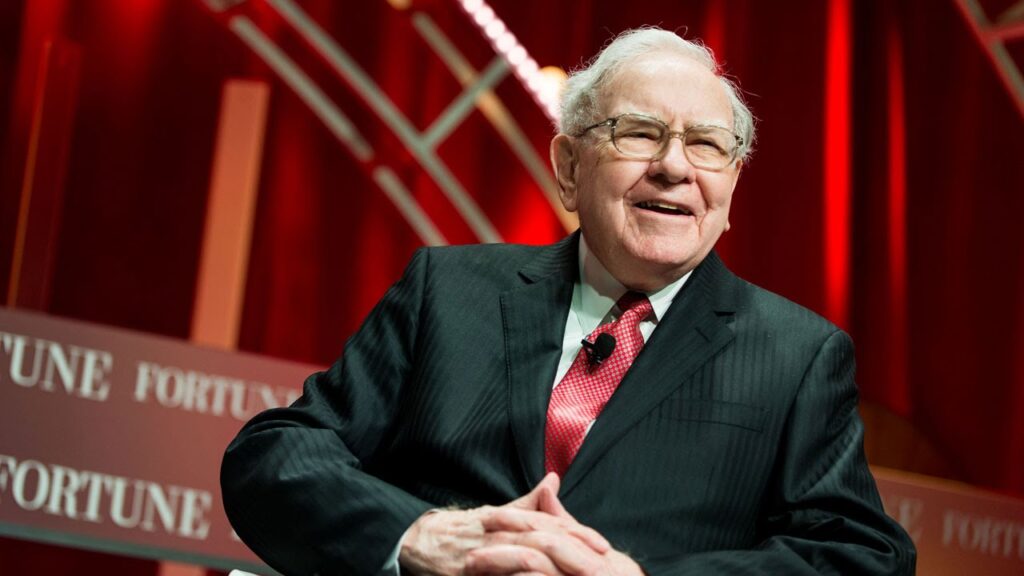 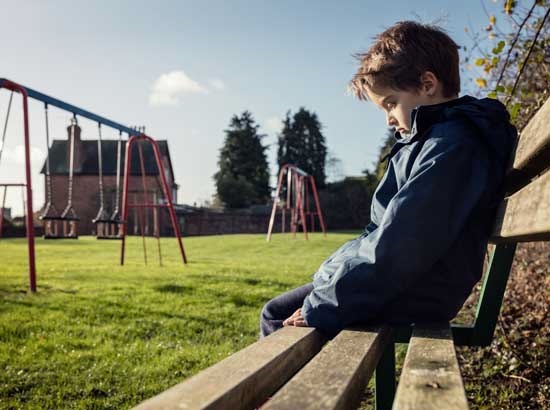 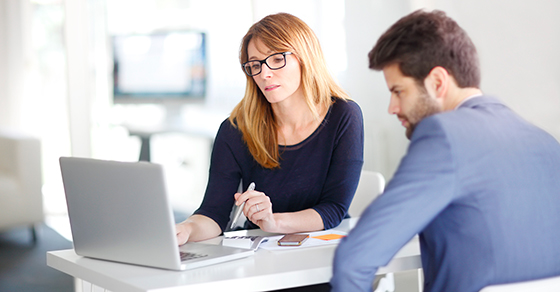