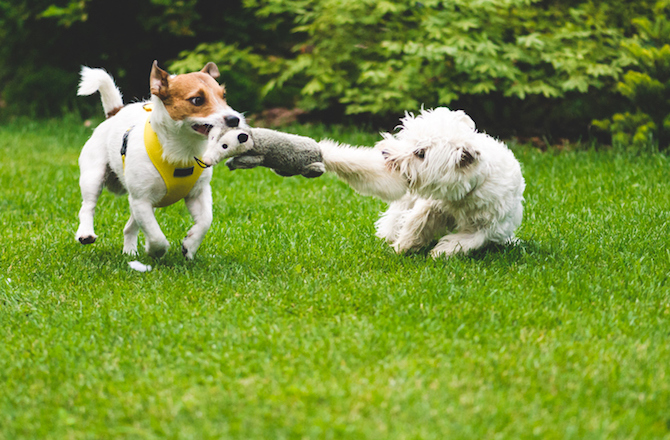 Anyone with pets would likely be quick to claim that animals experience jealousy. After all, Kitty’s need for attention only started with the arrival of the new baby, and Rover doesn’t act the same way around other people as he does around your new significant other.

Despite the anecdotal evidence, scientists have long struggled to study and identify emotions in animals, especially given the difficulty in separating out biases and anthropomorphisms. But research is starting to suggest that jealousy, at least, is a “primordial” emotion that both people and some animals (particularly dogs and primates) share.

It’s important to recognize that while the terms “jealousy” and “envy” may sometimes be used interchangeably, psychologists see them as two very different emotions.

Envy is a two-entity emotion that occurs when we lack something — whether it be a specific personal attribute or an object — that someone else has. Jealousy, on the other hand, requires a social triangle and pops up when someone or something threatens a special relationship.

For a person or animal to feel jealousy, they need to have the cognitive ability to recognize, on some level, the importance of a relationship and gauge potential threats to that relationship — a tall order for some animals, no doubt.

Most research into jealousy has revolved around sex and romantic relationships, but jealousy, of course, can occur in other situations, such as between friends, family members and co-workers. In fact, research shows that infants as young as 6 months demonstrated jealousy when their mothers interacted with another infant (which was, in actuality, a realistic-looking doll). This suggests jealousy is an inborn (not learned) emotion that evolved to protect any type of social relationship from interlopers, and one that may exist in other social animals.

READ MORE:  9 Tips to Make Small Talk (If You Don’t Know What to Say)

In 2014, researchers at the University of California, San Diego modified the infant experiments, adapting them to man’s best friend. They found that dogs acted far more jealous when their owners interacted with a fake dog (petting it and treating it as if it were real) than with jack-o’-lanterns or books. One-third of the dogs tried to get in between their owners and the fake dog, and one-fourth of them even snapped at the fake dog.

For the dogs that didn’t show jealousy, the researchers suspect the canines may have understood the stuffed animals weren’t real dogs or they didn’t have very strong bonds with their owners.

Scientists have also documented jealousy in coppery titi monkeys, a monogamous primate species, and they are using the animals to better understand the neurobiology of the powerful emotion.

In response to romantic rivals, male titi monkeys are known to become aggressive, place themselves between their mates and potential rivals, and occasionally physically restrain their mates to keep them from moving toward intruder males. For the research, published in October 2017 in the journal Frontiers in Ecology and Evolution, the scientists had male titi monkeys watch their mates interact with stranger males for 30 minutes and watch stranger females interact with stranger males for the same amount of time.

When observing their mates, the monkeys experienced increased levels of the hormones testosterone (associated with mate-related aggression and competition) and cortisol (an indication of social stress). Additionally, brain scans revealed the primates had heightened activity in an area of the brain associated with social exclusion in humans (the cingulate cortex) and another area associated with aggressive behavior (the lateral septum).

READ MORE:  7 Things That Have Absolutely Changed My Life

Importantly, studies show that a large percentage of pet owners report consistent signs of jealousy in domestic pets, including horses, birds and cats. More research into the social emotions of animals other than dogs and primates may reveal that jealousy is more widespread than it appears to be. 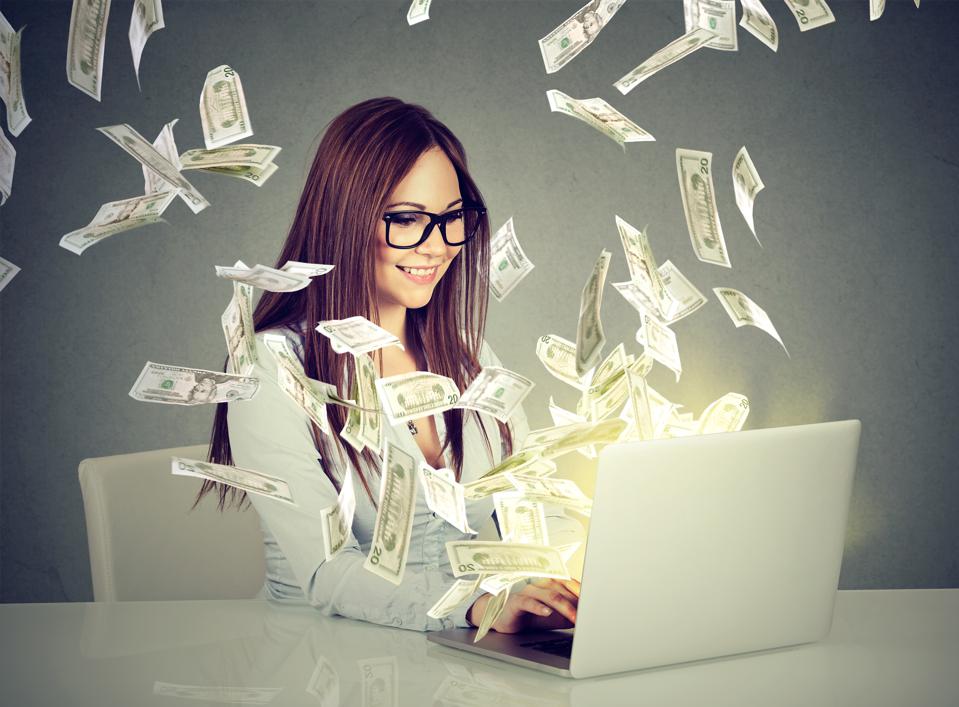 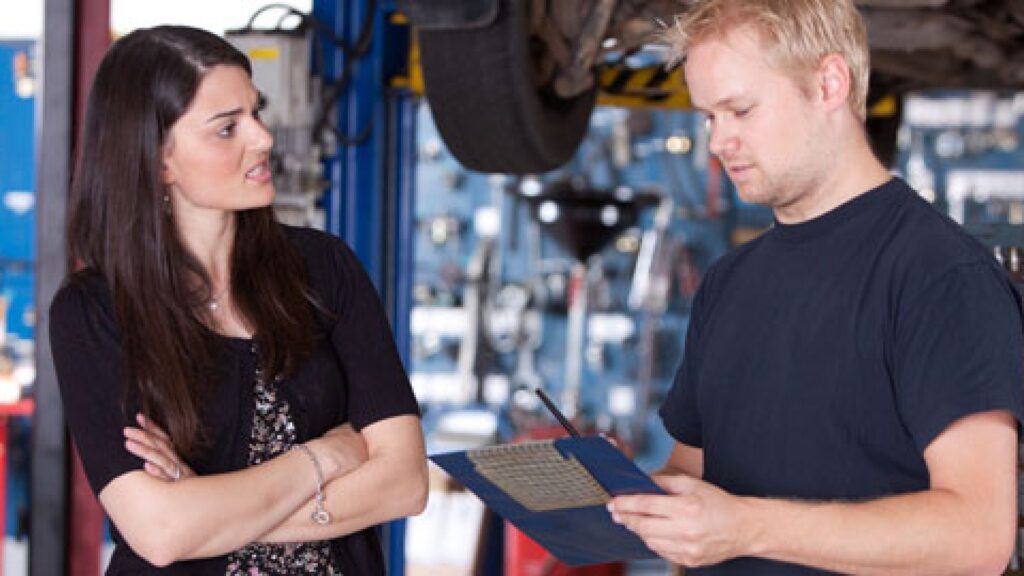 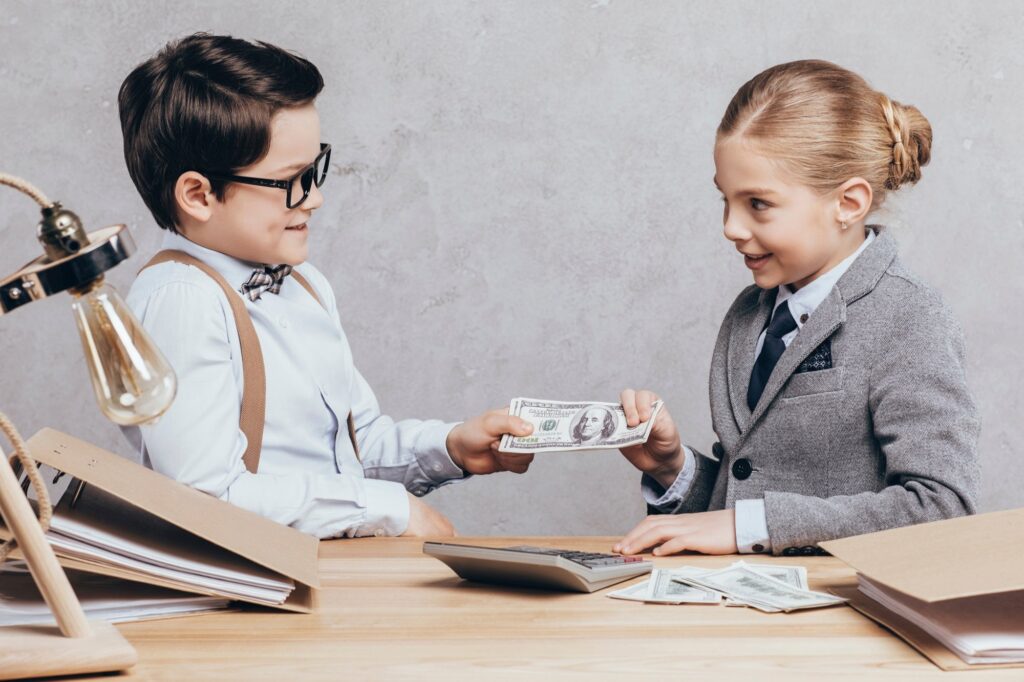