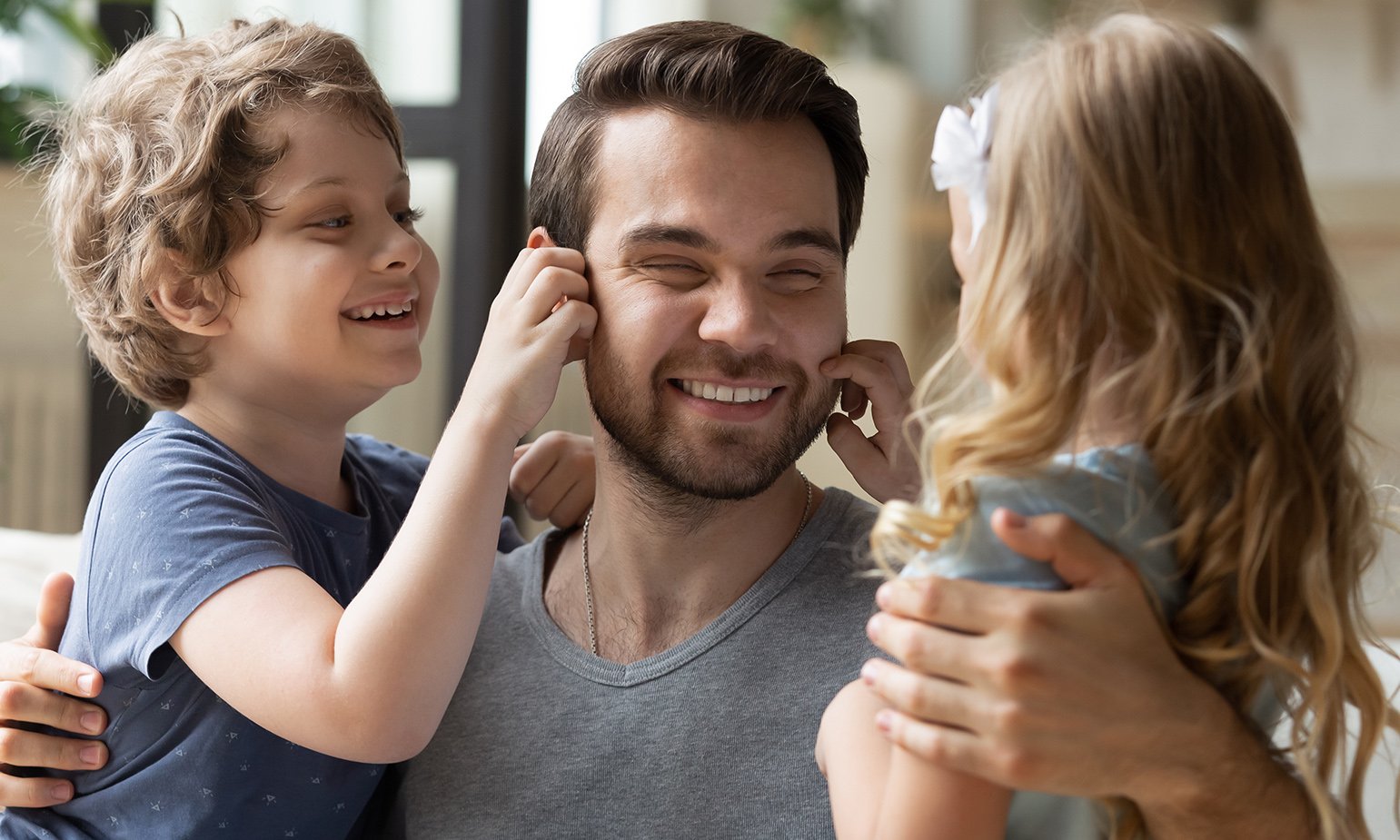 Fatherhood goes beyond the ability to get a woman (wife) pregnant. Fatherhood goes with continuous and enormous responsibilities. One, the father is the leader of his household. To be an effective leader, there are three domains of leadership in which every father must play. They are the ability to lead self, the ability to lead others (wife and children individually) and the ability to lead the family as a unit. Self-leadership, to a great extent, determines your success in the other domains of leadership. Self-leadership involves a deep knowledge of self, a set of morally high values that define who you are, self-control and a commitment to the cause of the family (Willie Petersen). Two, a good father (leader) leads by example. A father cannot afford to be like the Pharisees of old, whose actions were at variance with what they professed. Your son has seen you lie previously. Then he steals your money and lies that he did not. You discipline him for lying and follow up with a sermon that lying is a sin. What is that? The boy simply followed your footstep. A father walks his talk, he puts his mouth where his money is. Yes, leadership also includes enforcing discipline in the house, but fathers should be above board before enforcing discipline. Punishing a child for what you are also guilty of is hypocrisy. Clean up your act first; that gives you the moral ground to discipline a child who commits a similar act. One of the beauties of leadership is that it pushes you to become a better person when you strive to live by example. Three, a father is a teacher. A teacher is someone who imparts knowledge. A father is a teacher, who helps his children to acquire knowledge, competence and virtues. Fathers are caretakers in whose care God has put His children. It is a duty, an obligation, to teach your children the right way they should go, so that when they grow up, they will not depart from it. Teaching your children is also partly parenting. Every father needs to build a good body of parenting skills to be able to be a good teacher. At every stage of the child’s life, the father needs different parenting skills. While school teachers retire, fathers are teachers for life. Even after setting out on their own and even getting married, your children still get back to you sometime to seek certain knowledge: culture, history, etc. Four, a father should also be a mentor to his children. A mentor is a person who gives a younger or less experienced person guidance and advice over a period of time. When you tell your child that a marriage means a union of opposite sexes that is teaching. But when you advise him/her that the man/woman that he/she is dating might not be a good spouse because he/she has a violent temper that is mentorship. Teaching is imparting knowledge, mentorship is also imparting knowledge, but with a view to counsel. Every father should be a mentor to his children. ALSO READ: #EndSARS: Chijioke’s dad swam in river of dead bodies to identify his son ― Lady narrates ordeal Five, every father should intentionally bond his children together, he should strive to build a united family.

To achieve this, he needs the full cooperation of his wife. The wife’s actions can easily throw spanners in his works if she is not involved in the bonding. To have a united family, there should be no favouritism and discrimination based on sex, shade of skin colour, brain power, age or physical appearance. There should be a level-playing field for all the children. A level-playing field does not necessarily mean giving all the children the same treatment. Each child is uniquely created. Take your time to know the character of each child and adopt measures that will suit each child’s character and help him/her to realize his/her full potentials in life. That is equity, which extends the frontiers of equality. Some parents say it is impossible not to have favourites among their children. I do not share that thinking; I just feel favouritism is a weakness, not an impossibility. Favouritism is a parenting failing and shortcoming. If you take your time to understand the character of each child, you will discover that they are all special in their unique ways. But even if you have a favourite among your children, keep it to yourself; do not rub it in and do not rob Peter to pay Paul. Every child should be loved unconditionally. Look at all the rancour that occurred in the home of Isaac and Rebecca because of favouritism. Even as we still speak, favouritism is destroying some families. Six, fathers should be friends with their children. It is very difficult to be in your children’s lives without being friends with them. Some fathers of old had the lion king/lion cub relationship with their children. Mothers did all the parenting, while the fathers were just there to be feared or, at best, as stabilizing factors. They were not part of the day-to-day life of the children. To be a good father, you have to be friends with your children, you have to get into their world to know their pleasures and displeasures, likes and dislikes, joys and pains, decisions and indecisions; agonies and other challenges. Armed with the knowledge of their world, you can play your role of a friend, teacher and mentor better. Seven, the father is the chief provider for the children. He is primarily responsible for providing food, clothing, shelter, formal education, etc., for his children. A few weeks ago, we talked about the husband being the main provider for the family, with the wife supporting, especially when necessary, so there is no need to dwell extensively on it today. Eight, we also spoke about the role of the father as a protector while discussing the duties of a husband. This is a natural duty. In those days, when life was still communal after a child causes trouble, he runs to his father. He believes that as long as he is with the father, nobody can beat or harm him. Fathers should strive to build protective shields—physical, emotional and spiritual—around their children. Nine, fathers should show their children the way of the lord. Do not leave the responsibility entirely to their mothers. Some men do not participate in family prayers, while some men drop off their children in church on Sundays and go to the gym. Then, when Mass/church service is over, they come back to take the children home. Such men are showing a very bad example to their children, especially their sons, by prioritising physical fitness over spiritual fitness. Ten, it is important for a father to love his wife. When you do, you are teaching your sons how to be loving husbands in future. You also teach them immediately how to treat their sisters. In addition, not being an abusive husband gives you the moral right to scold your sons when they are abusive while dealing with their sisters.

The Surprising Benefits of Being Single The Strangest Thing Guys Desire-And how You can make him Feel crazy For you. 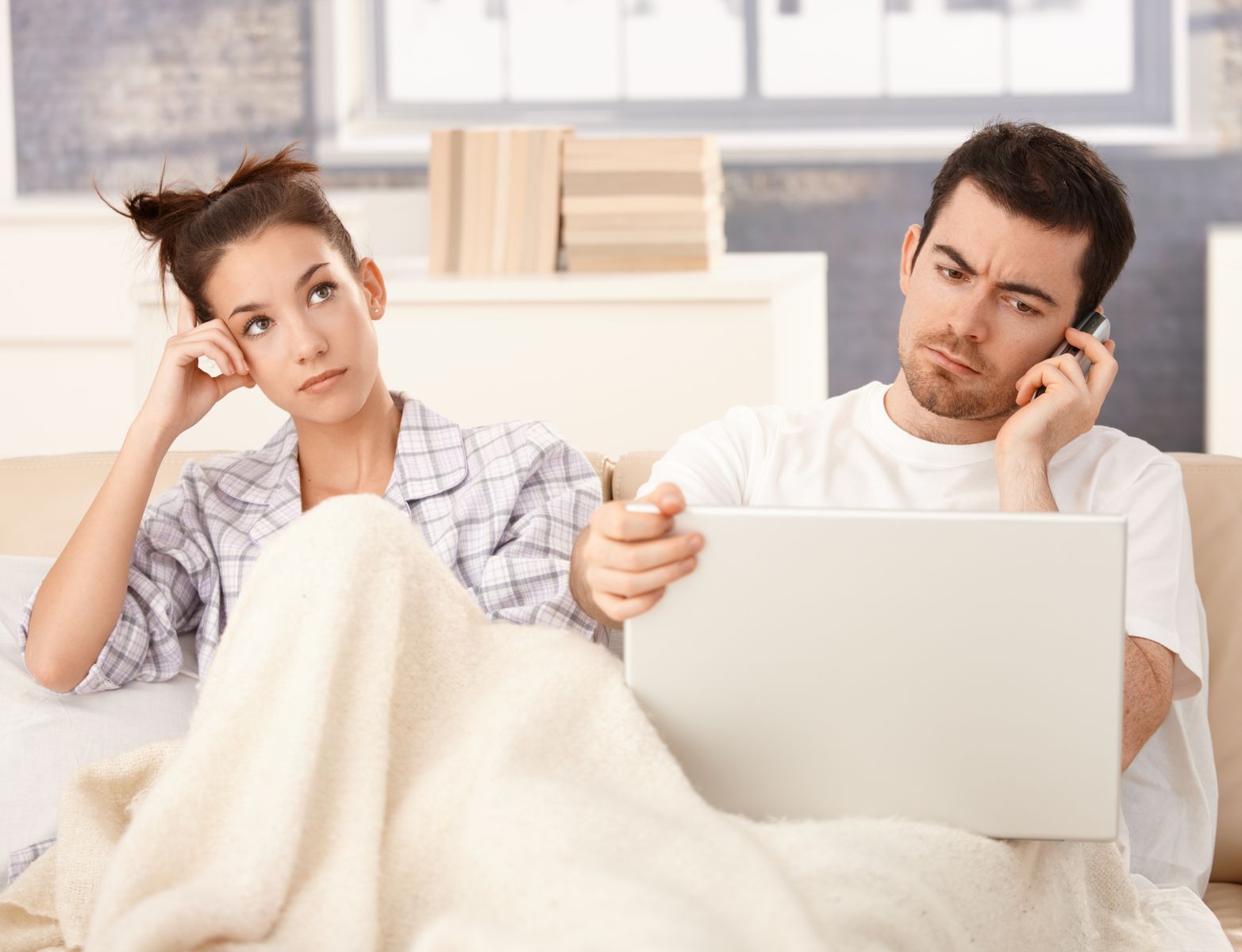 5 Things Every Wife Needs From Her Husband