Dumper’s Regret: Timeline & Stages of Regret of Dumping Someone 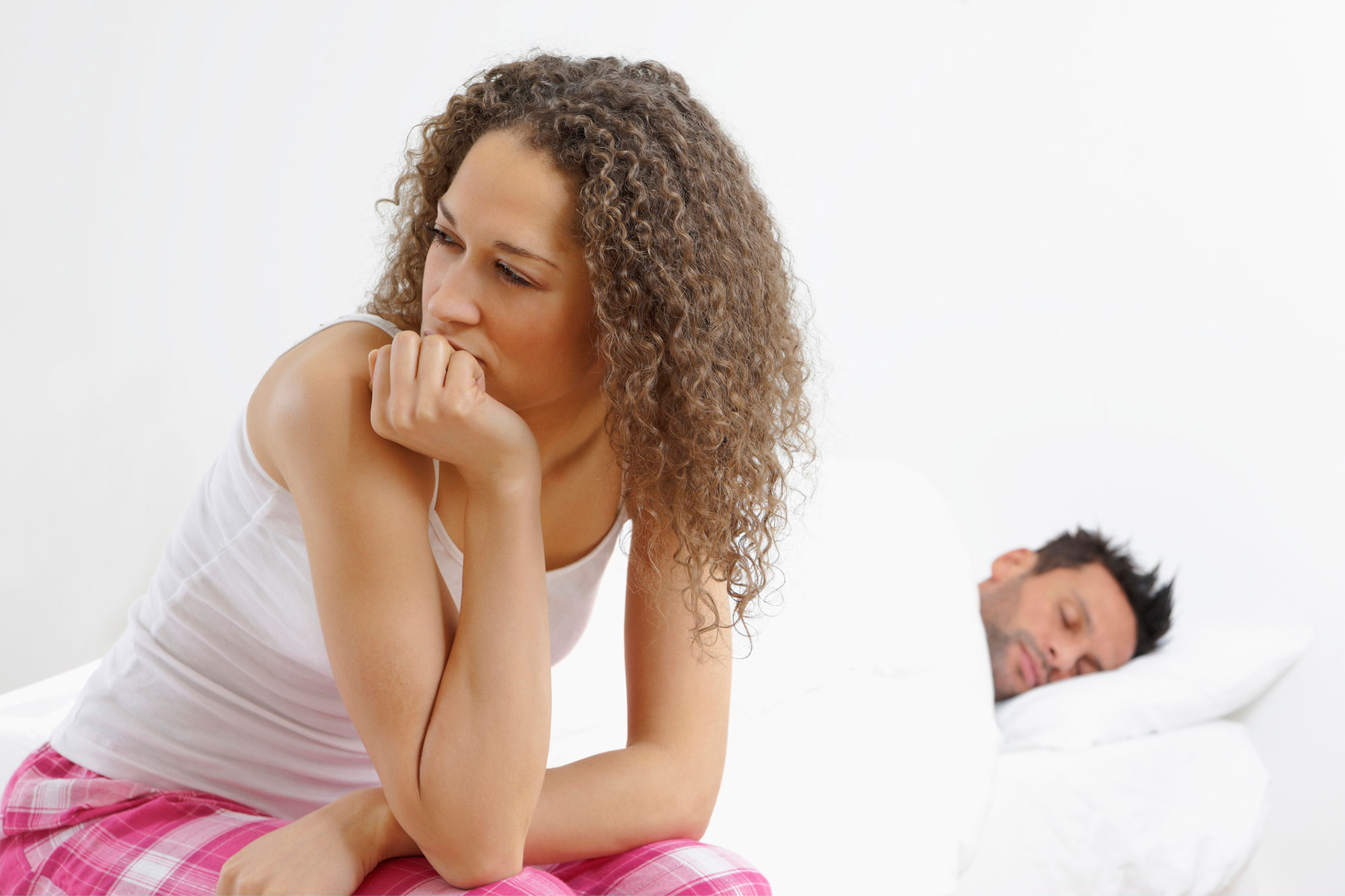 You’ve done the dumping, and now you’re starting to wonder if you did the right thing. You have a case of dumper’s regret!

Breaking up with someone you care about, or cared about, isn’t the easiest thing in the world. Even if you’ve arrived at the point where you can’t stand the sight of them, it’s quite normal to struggle when it comes to ending things. Nobody likes to be the bearer of bad news, let’s be honest. And sometimes, you could experience a bad case of dumper’s regret.

There are thought to be five stages you go through when you’re the dumper, i.e., when you’re the one ending the relationship. You might think that it goes from doing the deed to feeling relieved and that’s it, but it turns out that there’s actually more to it than meets the eye.

The human conscience doesn’t allow us to just leave things be, and, of course, we overthink.

[Read: Breakup advice: The best advice you need and the one that harm you]

Have you been there before? Perhaps if you’ve broken up with someone in the past, can you identify the different stages you went through, or did you simply try and move on?

The likelihood however is that you experienced one very common milestone – dumper’s regret.

This is the point where you think “hang on a minute, maybe I didn’t do the right thing” and miss everything that was good about the other person. You have rose-tinted glasses on, because you forget the reason you actually broke up in the first place, and the bad memories are somehow filtered out.

Dumper’s regret has caused people to go back to poor relationships in the past. Don’t let it happen to you!

[Read: The biggest post-breakup mistakes you should never do]

Let’s take a look at the five stages that occur after you break up with someone and you’re the person doing the dumping.

#1 “Phew, I’m glad that’s over.” Yes, the first stage is obviously one of relief. You’ve done the deed; you’ve ended the relationship and got what you wanted. For that moment everything feels like you’re walking on air. Sure, you might have the odd pang of guilt when you remember their face upon delivering the news or the sting when they said something particular unpleasant to you. Regardless, you’re able to push that to one side and feel relieved that the hard part is over.

Or is it? [Read: 10 stages of a breakup and how to get through each of them]

#2 “Get me out there, I’m free!” The second stage is one of happiness. You feel free. You’ve broken the chains of a relationship that wasn’t working for you, for whatever reason, and you’re happy to get out there and enjoy your life. You’re not particularly looking for anyone else to be with, you just want to enjoy your life as it is right now.

Enjoy this part, as dumper’s regret is just around the corner. [Read: Why you feel so relieved after breaking up with someone]

#3 “Hmm, I remember…” Stage three is when things start to take a turn for the worse. At this point, you remember the good times. You still have a slight grasp on the bad times, and you can definitely remember why you ended it. But the happy memories you shared are coming back to you thick and fast. Everywhere you turn, something reminds you of them and a funny or loving moment you shared.

This is the start of dumper’s regret, and it’s the point when you start to seriously question whether you actually did the right thing ending the relationship or not. [Read: Regret the breakup? 15 signs your ex undeniably still likes you]

#4 “Well, this isn’t what I expected…” Stage four is a kind of numb feeling, the stage when you’ve really started to question whether you made the right choice or not, but you don’t feel inclined to dwell on it too much. It’s always there in the background however, but you know there’s nothing much you can do about it. Instead, you just go about your day, but there’s something that just isn’t quite right.

#5 “Now I just feel sad.” Stage five is very unexpected, and the ironic thing is that the cycle of a breakup that a dumper goes through is the total opposite to what the dumpee goes through. The dumpee feels sad at the start and then works backwards towards feeling free and relieved. The dumper starts at the relief stage and somehow ends up feeling sad. Ironic, right? That’s how dumper’s regret works, my friends. [Read: How to deal with regret and learn to face your reality for what it is]

How to overcome dumper’s regret

If you find yourself starting to regret ending the relationship, remember you ended it for a reason. Do your best to focus on that reason and remind yourself that it was the right choice. Of course, that’s all supposing you actually thought it through properly before you ended the relationship and you’re sure that you really did do the right thing. If you jumped and acted without thinking, well, perhaps your regret is valid.

Even in that case, however, you did what you did because you didn’t feel happy. You wouldn’t have ended it if things were okay. Remember the events leading up to you ending the union and focus on those. [Read: 15 steps you go through after your boyfriend breaks up with you]

Distract yourself and know that dumper’s regret is a common and normal emotion to feel. Nobody likes to end things, even if they know it’s for the right reasons. No matter how long you were with your ex, you shared moments and memories. They will always be with you. Something will happen at some point in the future and trigger a memory for you, taking you back to an unspecified point in your relationship. It’s the same for everyone, and it doesn’t mean that you made a mistake. [Read: How to get over a breakup and pick up the pieces of your heart]

The dumper gets a bad name, right? Surely, it’s braver to actually end a relationship that isn’t working than it is to just stay in it because you don’t want to upset the other person, or you’re clinging on to the hope that things will change? If you made the decision to end it, know that you did the right thing. Put it to the back of your mind. Regret is normal but dwelling on it isn’t. [Read: How to get over the remorse of being a dumper]

Life goes on, but dumper’s regret hits back often

You might see your ex at some point and they’re looking great, smiling, and appearing to be happy with life. Rather than wishing that things were good between you again, just be happy for them. Smile and go about your day. Don’t secretly stalk them on social media or ask your friends how they’re doing. Cut ties completely and let them go about their life, they deserve that.

READ MORE:  9 Ways This Our New Generation Is Having So Much Trouble Finding True Love