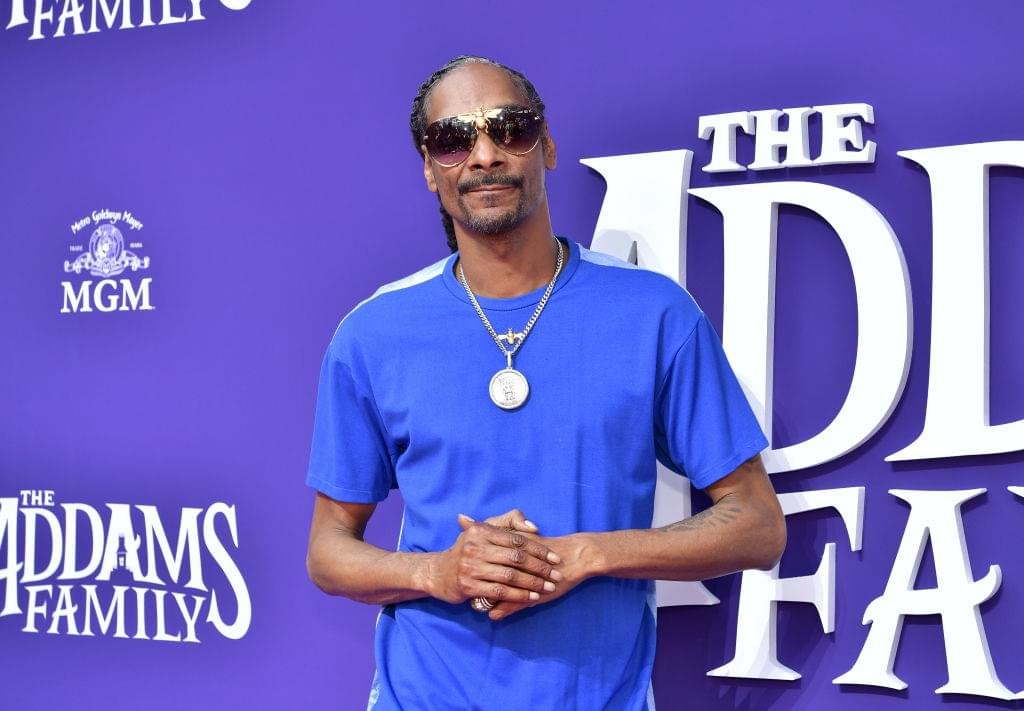 Although often an outspoken critic of Trump, Snoop Dogg had been part of the lobbying effort to commute Harris’ sentence during the final days of Trump’s presidency. Leading the charge were criminal justice reform advocates Alice Marie Johnson and Weldon Angelos, both of whom Trump had previously pardoned.

Harris played a crucial role in the founding of Death Row Records: In 1992, while in jail, he gave Suge Knight $1.5 million to help him start the label. Death Row would go on to be the home for Snoop Dogg, Dr. Dre, and Tupac as West Coast rap exploded during the early Nineties. 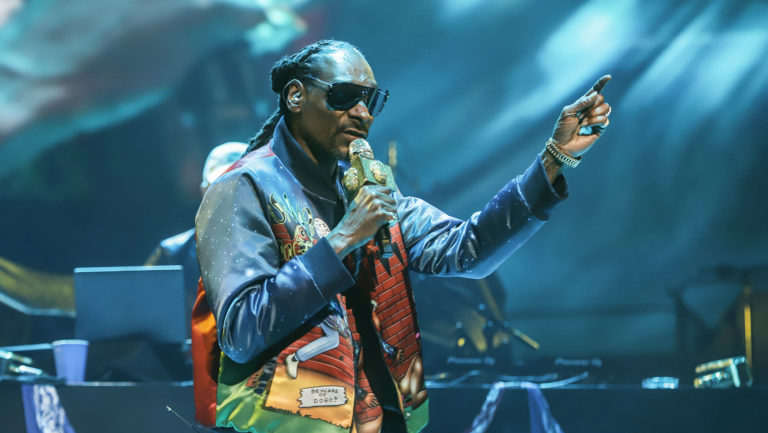 As The Daily Beast previously reported, Harris has spent nearly 30 years in prison on attempted murder and cocaine trafficking charges. His sentence was supposed to last until 2028, although efforts to get him a pardon or compassionate release ramped up this year. Harris reportedly suffers from an autoimmune disease, and the Federal Correctional Institution Lompoc in California, where he was being held, was one of many prisons to suffer a devastating Covid-19 outbreak last year.

Prior to the official pardon, Johnson told The Daily Beast about the efforts to get Harris clemency, saying, “The president knows how much this case means to me… In reviewing Michael Harris’ case, his story, and what he’s gone through, this is such an unfair case… He should have been home a decade ago. I really felt for this man. I am very hopeful that he will be home before the end of the Trump administration.”