DJ Khaled arriving at the 2017 Billboard Music Awards at the T-Mobile Arena in Las Vegas, Nevada. DJ Khaled, long a prominent behind-the-scenes force in hip-hop, has achieved a second back-to-back number-one album with his latest star-studded work. The 41-year-old Miami rapper’s “Grateful” debuted at the top of the Billboard album chart for US sales for the week through Thursday.MARK RALSTON / AFP

Grammy award-winning global sensation and record executive, DJ Khaled has been announced as International Host of this year’s edition of the MTV Africa Music Awards (MAMA) scheduled to hold in Kampala, Uganda.

The awards, which will broadcast live globally in 180 countries for the first time on February 20, will see DJ Khaled, who is best known for his hip-hop and R&B hit anthems host the virtual event from the confine of his Miami, Florida glamourous home, alongside African co-emcees for the star-studded Kampala 2021 event.

Commenting on the choice of DJ Khaled as host for MAMA Kampala 2021, President of Music, Music Talent, Programming & Events for ViacomCBS Media Networks, Bruce Gillmer said: “Africa is home to some of the world’s most dynamic talent and we’re excited to spotlight these artistes as the MAMAs broadcast in 180 countries for the first time in MTV history. With Grammy award-winning powerhouse DJ Khaled at the helm, we’re certain this will be an incredible, must-see global event.”

Also commenting on the choice of DJ Khaled, Senior Vice President and General Manager at ViacomCBS Networks Africa (VCNA), Monde Twala, said: “We are thrilled to have DJ Khaled as our international host for MAMA Kampala 2021. With his global success achievement and over 22 million followers on social media, he will inspire youth across the continent and attract an even bigger international audience to the virtual event. We can’t wait to showcase the latest African musical stars and culture to the MAMA themed MTV World Stage.”

READ MORE:  Celebrities Who Have Recovered From Terrifying Accidents

Reacting to the development, DJ Khaled said: “MTV has always been a great partner, so I jumped at the opportunity to host this year’s MAMAs. I can’t wait to celebrate the incredible music that comes out of Africa, which has inspired me throughout my career.”

A major force in the music industry, and known as the ‘Anthem King’ and commonly referred to as the ‘Quincy Jones of Hip Hop & R&B’, DJ Khaled has made dozens of chart-topping hit records featuring Jay-Z, Kanye West, Drake, Chris Brown, Ludacris, T.I., French Montana, Future, Big Sean, Rick Ross, John Legend, Nicki Minaj and Lil Wayne, among others. He has been nominated for, and won, numerous music awards, including 13 BET Hip Hop Awards, one MTV Music Video Award and most recently, a Grammy.

The MAMA Kampala 2021 event will celebrate African talent across 20 award categories, including Best Male, Best Female, Best Song, and Best Collaboration. The contribution of artistes from Portuguese and French-speaking Africa countries will also be recognised in the Best Lusophone and Best Francophone categories.

Additional new categories included in the prestigious awards are the ‘MAMA Generation Change Award, Best Fan Base, Alone Together, Best Lockdown Performance and Personality of the Year’.

Sixteen categories of the awards have so far been announced and voting is now open at www.mtvmama.com, and affiliated Twitter, Facebook and Instagram accounts. Voting in all categories closes on January 31. 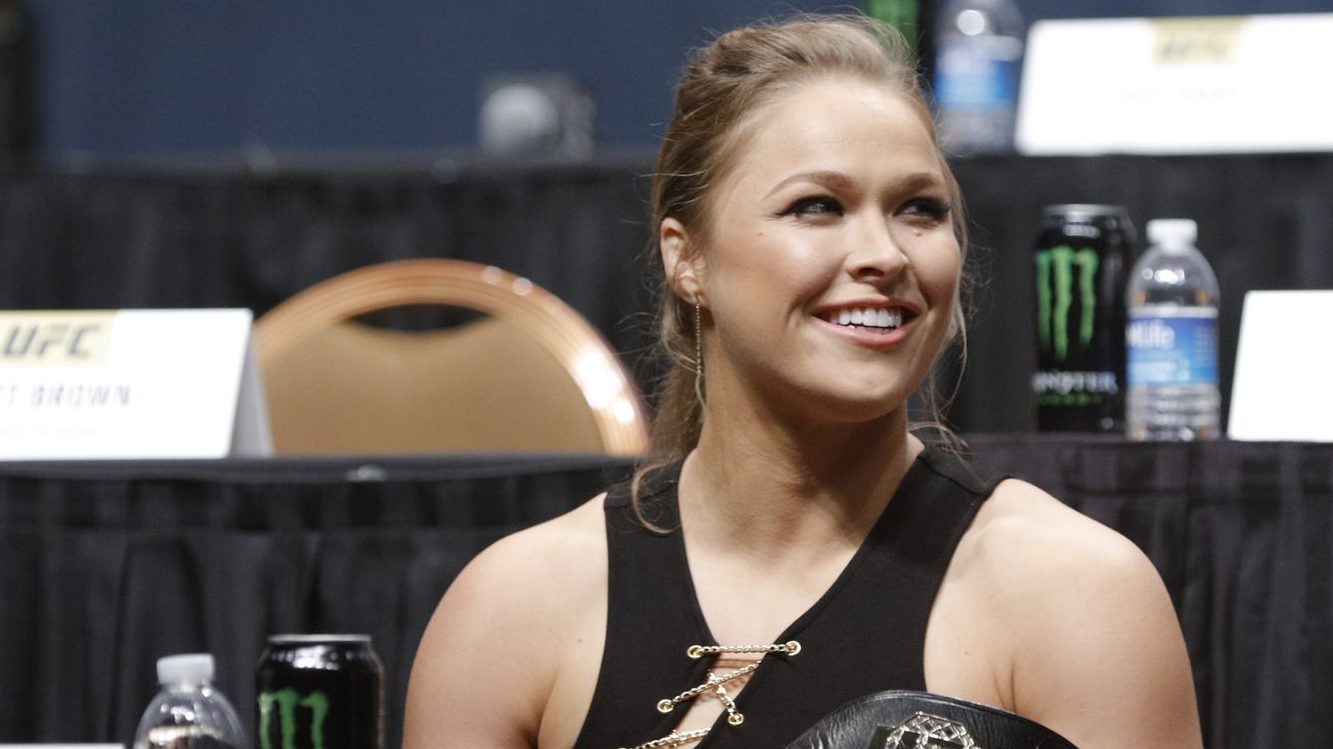 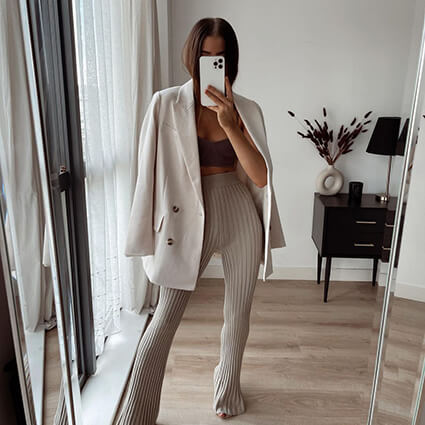