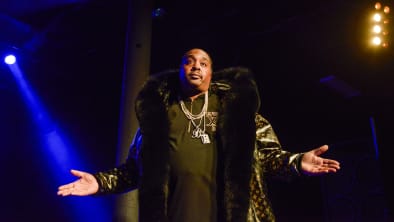 Funkmaster Flex is far from Drake‘s best friend, but he’s able to put his feeling to the side when giving The Boy his props. This didn’t sit well with Gillie Da King and the Million Dollaz Worth of Game podcast.

Flex stopped by the podcast on Monday which allowed Gillie to challenge Flex’s claims that Drake is one of the best to ever do it.

This prompted Gillie to accuse Flex of being a prisoner of the moment and ignoring the impact Jigga’s discography has had on hip-hop. Flex replied to this by explaining that Drake is a transcendent talent.

“For some people who absorb music. … Drake is Michael Jackson to some of these kids,” Flex continued. “Hov ain’t as creative as Drake.”

Flex’s issues with Drake have been well-documented. He was on the wrong side of Drizzy’s beef with Meek and has continually questioned his pen. Yet, recently, Flex has also been taking aim at Jigga. He’s called Hov “sensitive” and attacked Jay-Z for aligning himself with Roc Nation CEO Desiree Perez. He claims that Perez was able to receive a pardon because Hov is “moving with” Trump, though he did not provide any actual proof for the claim.

READ MORE:  House to vote Wednesday as Pelosi gets the votes to impeach Trump 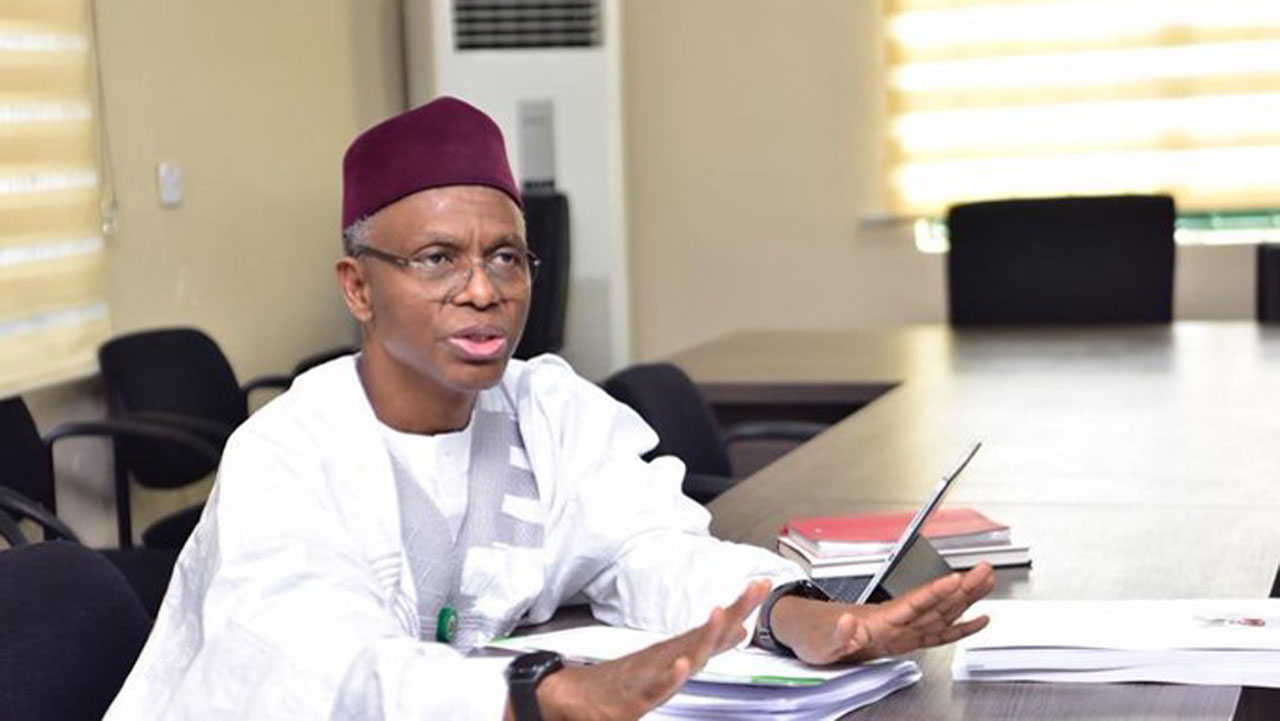 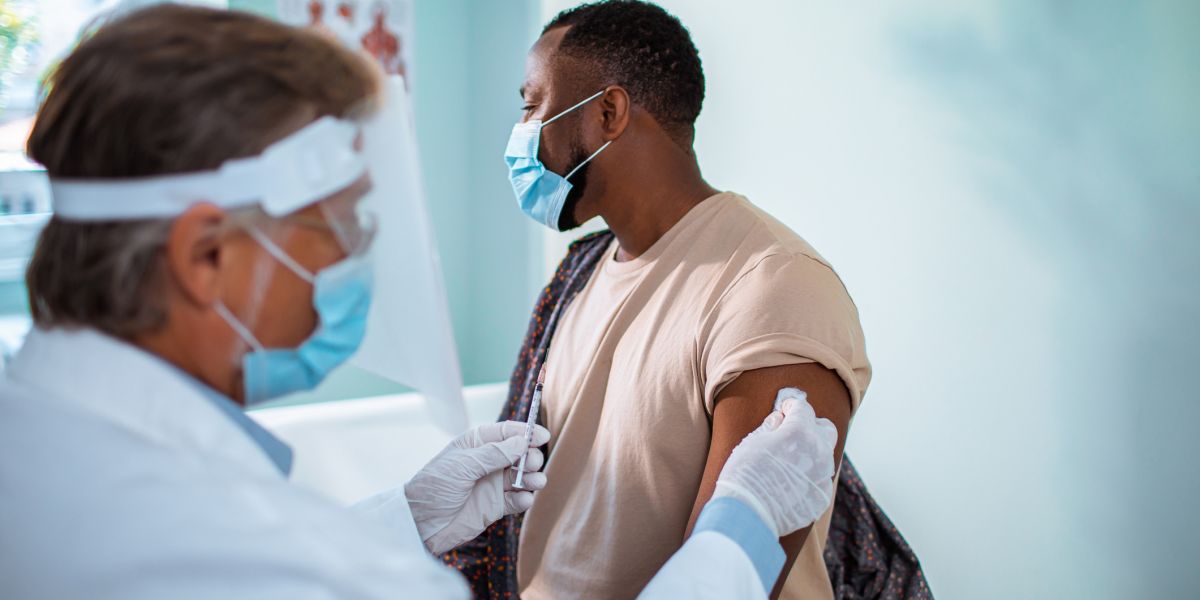 COVID-19 In 2021: The Latest Updates, Facts And News Impacting The Global Black Community 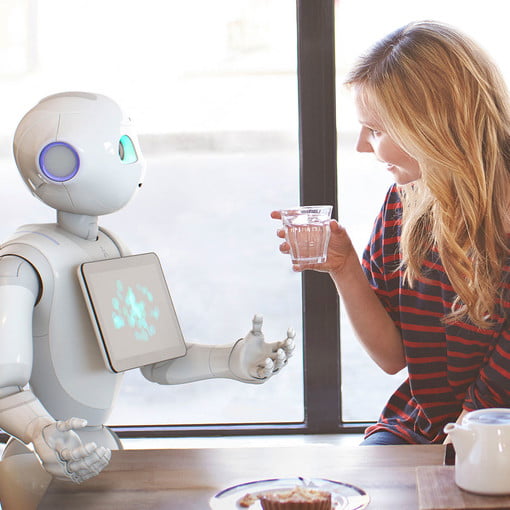 Technological Influence on Society,and how it motivate our environments