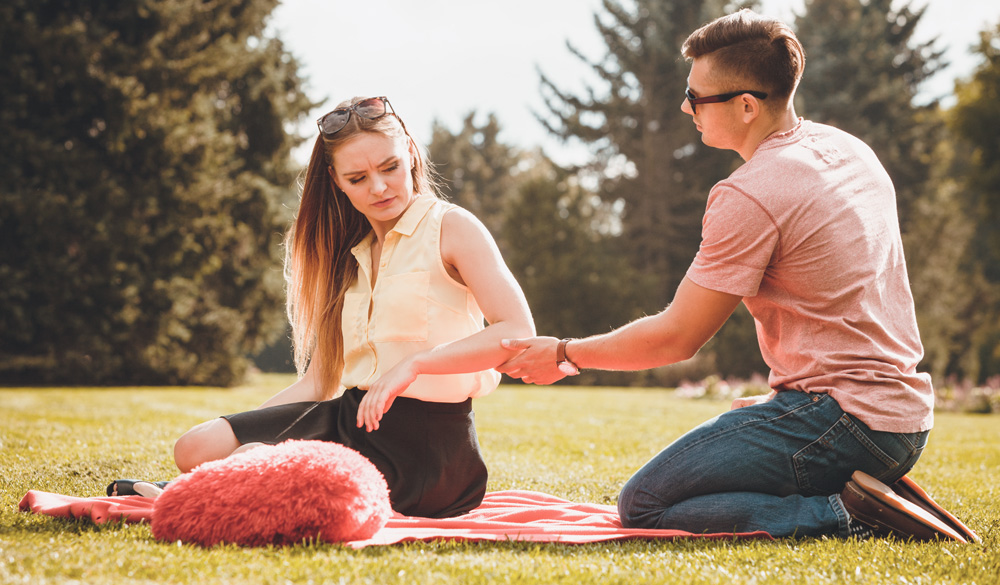 In my book The Guys’ Guy’s Guide To Love, I shed some light on men’s dating behavior, but there’s still much more to share.

As such, it’s time for this Guys’ Guy to disclose a few more of the tastiest tidbits about the inner workings of men on the prowl. Here is my baker’s dozen.

1. Inside Every Man Lives An Inner Horn Dog

Guys are driven by their inner horn dog, so, ladies, make a mental note. If you don’t believe me, ask a guy about this and then pay attention the way you would if you asked him if your butt looks big in your jeans.

Many ladies say that if they were guys they’d have a field day with women. Maybe, but guys don’t think like women and at times they are clueless about the opposite sex.

When a guy approaches a woman he’s attracted to, it shows. This gives women the upper hand and makes a guy both nervous and excited, but women smell fear like wild animals and can shoot guys down when they don’t exude self-confidence. So the hamster wheel of male insecurity rolls on.

Sure, most guys want to do the hunting, but ladies do the capturing. Men aren’t great at reading the signals that ladies give off, and they appreciate it when you let them know that you like them by a touch on the arm or a smoldering glance. It’s easy stuff, and it works.

Success with women is all about the little things, but men are all about making things happen. You tell a guy about your day, he wants to solve your problems. He thinks he’s helping while you roll your eyes. Make him pay attention … by any means possible.

No surprise. You clean up nice, so save the sweatpants for after you’re living together.

6. Men Need Appreciation For Their Sense Of Humor

If you dig him, you probably already think he’s clever. If you don’t get his sense of humor, you might as well move on unless he enrolls in clown school.

7. Nothing Beats A Great Pair Of Legs

Leave the pantsuit in the closet now and then and strut your stuff when you’re with him. A man needs a reminder that his woman is strong, but feminine — even if you’re in better shape and can probably kick his butt.

8. When A Guy Says He’ll Call, He Usually Means It

Men are usually honest about this, but, like children, they are easily distracted. If he says he’ll call, consider asking him when. At least that etches you into his subconscious. And if he doesn’t call, forget him. You deserve better.

It all boils down to pressure. If lingerie is for him, should he buy it? What size does she wear if her boobs are small and her butt is round? As he wanders the aisles of Victoria’s Secret, he’s probably doing a body check on other ladies in an effort to find someone your size, and women don’t appreciate that. Pressure.

10. With Sex, Timing Is Everything

Whether it takes two drinks or ten dates, you both know when it’s time. However, if you hop into bed too quickly, in the back of his mind he’s wondering how many times you’ve been this naughty. Just saying.

READ MORE:  How Can I Manage The Pressure Of Relationship

11. The Way To His Heart Is Through His Stomach

It doesn’t necessarily matter if you can cook up a storm, but men love to chow down. It’s what we do. Make that work for you the best you can.

Sure, he’ll happily spin you around like a top in bed and come back for more if that’s all you want, but ultimately a man wants to show off his woman to his friends, family and business associates.

13. A Good Man Doesn’t Want You To Change

Be the best version of you and he’ll be a happy fella. And if not, the door is that way. 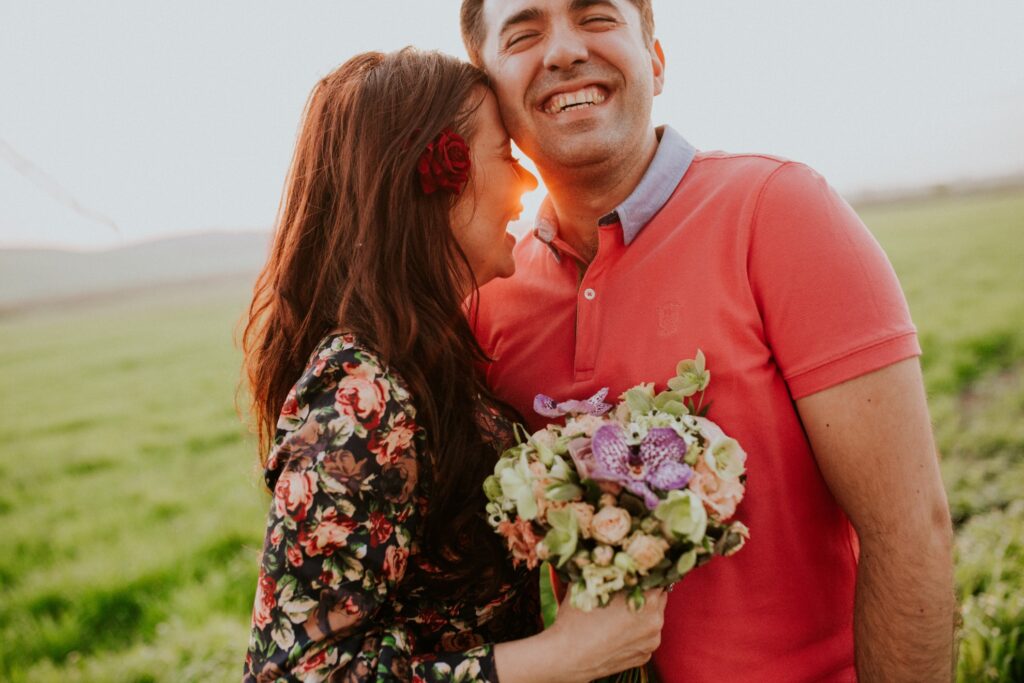