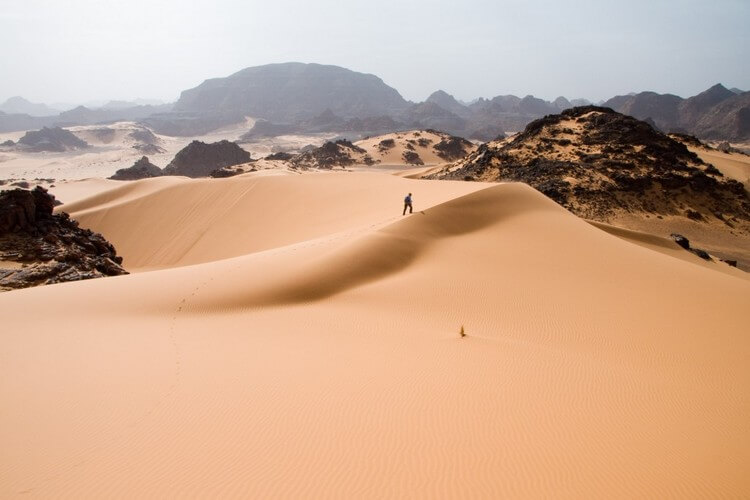 Because of the Earth’s tilt on its axis, the poles receive the sun’s rays at a slanted angle, and the beams spread over a much larger area. However, the equator receives the rays more directly over a smaller area, making the rays more concentrated.

Other factors that are less significant but still contribute to the equator’s hotter temperatures are the absorption and scattering of sunshine when passing through the atmosphere and reflection by the Earth’s surface. Higher latitudes have more air molecules and particles, resulting in greater absorption and less solar energy reaching the surface. Reflected energy from the sun bounces back and does not warm the Earth. The amount of rays reflected depends on the surface, and snow reflects much of the sun’s energy, causing the world’s already cold regions to remain cold. Areas around the equator absorb a lot of the sun’s rays leading to warmer conditions.

Because of these factors, climates and temperatures vary greatly between countries and even within countries. This is seen in large countries, such as the United States. The U.S. states have a variety of climates depending on their location.

The ten hottest countries in the world are:

Burkina Faso is the hottest country in the world. The average yearly temperature is 82.85°F (28.25°C). Located in West Africa, the northern region of Burkina Faso is covered by the Sahara Desert. The country is susceptible to recurrent droughts, a severe problem for a nation that is consistently hot.

Hottest Countries In The World 2021

* yearly temperature is calculated by averaging the minimum and maximum daily temperatures in the country, averaged for the years 1961–1990.
CSV JSON
READ MORE:  11 Signs To Tell If Someone Is Unhappy With Their Life 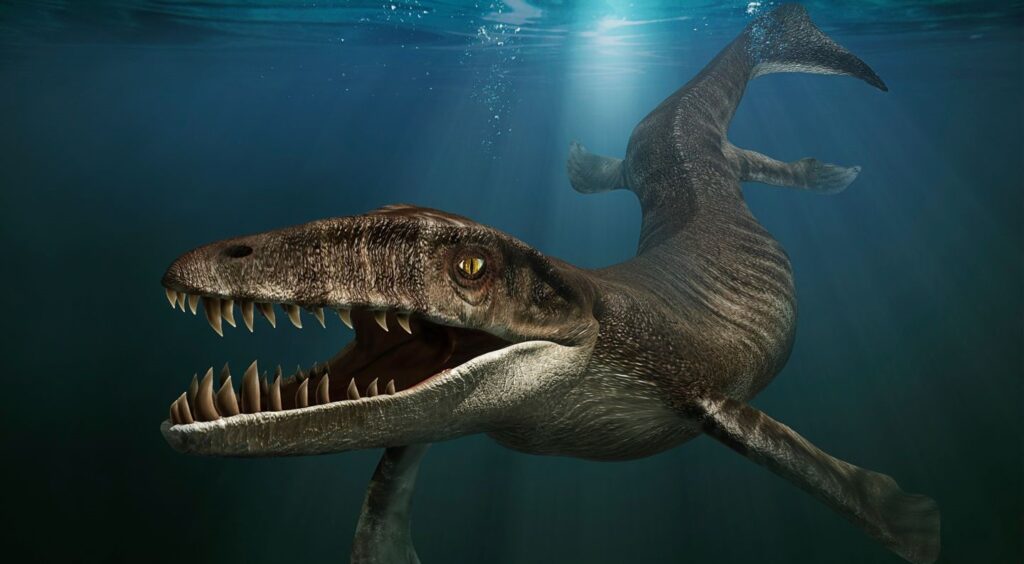