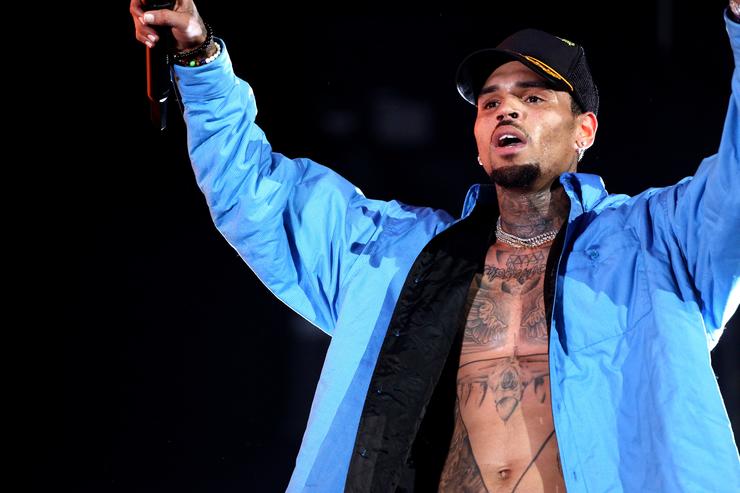 Chris Brown and Young Thug are ready to “Go Crazy” like its summer 2020 all over again with a new remix of their hit featuring Future, Lil Durk and Mulatto.

Breezy announced the hot lineup Tuesday (Feb. 16) and unveiled the cartoon cover art featuring all five hip-hop stars. “Let me show u how to bring the summer back,” he wrote. A release date has not been announced at this time.

“Go Crazy,” the lead single from the pair’s joint Slime&B mixtape from May 2020, broke the record for the longest stay in the top 10 of Billboard’s Rhythmic Airplay chart, after the song clocked a 32nd week in the tier on the list dated Feb. 6. And in the song’s 32nd week of being on the Hot R&B/Hip-Hop Songs chart, it finally reached the summit in December. “Go Crazy” became Brown’s biggest radio hit since “Forever” in 2008 by reaching No. 1 on the all-genre Radio Songs chart as well as his 50th top 10 hit on the R&B/Hip-Hop Airplay chart. It’s currently sitting at No. 7 on the Feb. 20-dated Billboard Hot

Lil Durk previously worked with Young Thug on “Stay Down” with 6LACK from his 2020 album The Voice, but he and Brown go way back. He tapped the R&B crooner and French Montana for “Get That Money,” the first single from his 2015 debut album Remember My Name. “This sh– hit different when you come from 0 the trenchesssssss …. @chrisbrownofficial,” the Chicago-based rapper wrote on Instagram while sharing the “Go Crazy” remix’s artwork.

READ MORE:  Davido Named One Of The Most Influential People In The World By Time Magazine 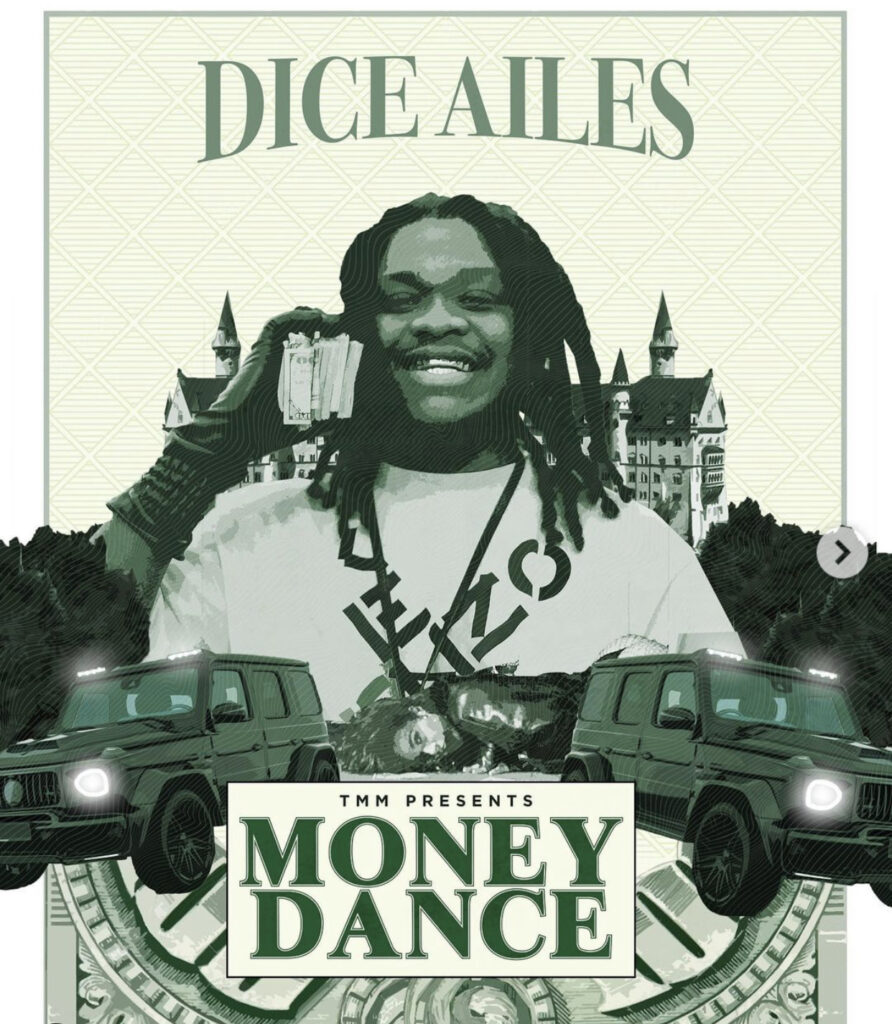