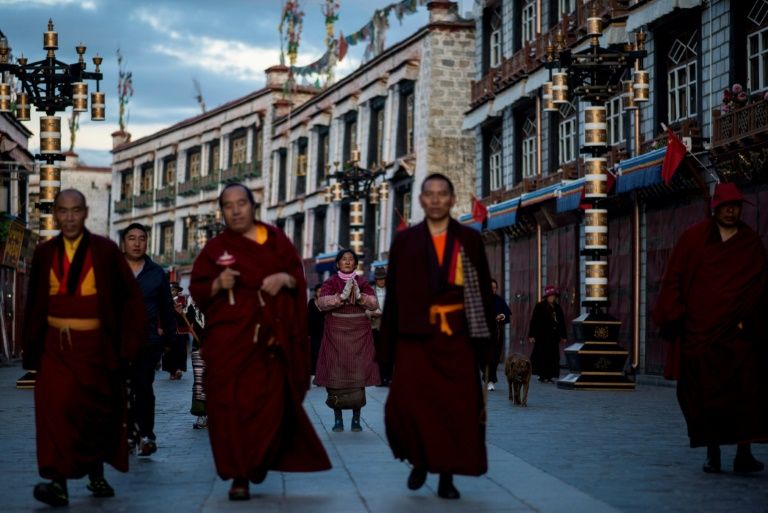 A Tibetan activist sentenced to five years in prison by Chinese authorities for “inciting separatism” after appearing in a New York Times documentary has been released from jail, his lawyer said Friday.

Tashi Wangchuk was sentenced in 2018 after prosecutors cited a short documentary about his work protecting his culture as evidence of his alleged incitement. He had been taken into custody two years earlier.

The documentary followed Tashi as he travelled to Beijing where he attempted to get Chinese state media and courts to address what he describes as the diminishing use of the Tibetan language.

His lawyer Liang Xiaojun tweeted Thursday that Tashi had been escorted home by officials and was now with his sister’s family in Yushu, Qinghai province and was in good health, although Liang was unsure if Tashi was “fully free”.

But Liang told AFP on Friday that after initial communication he was now unable to reach Tashi and his family, raising fears that he continues to be subjected to official restrictions.

Court and prison officials in Qinghai, a province with a large ethnic Tibetan population, declined to comment when contacted by AFP.

Beijing says it “peacefully liberated” Tibet in 1951 and insists it has brought development to a previously backward region.

But many Tibetans accuse it of exploiting the region’s natural resources and encouraging an influx of the majority Han ethnic group, which critics say is diluting the native culture and Buddhist faith.

China’s constitution nominally protects free speech but critics say it is a figleaf for a hardline approach to any critical opinions of Beijing.

Rights groups have accused Xi’s government of an escalating crackdown on expression.

The European Union on Friday called on China to ensure an “unconditional” release for Tashi and to investigate alleged torture of the activist while in detention. 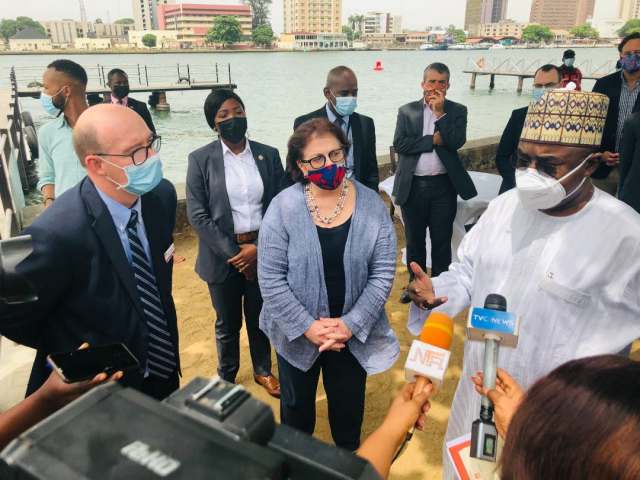 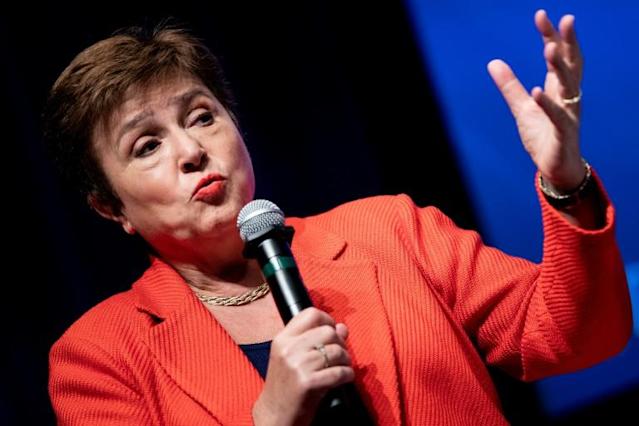 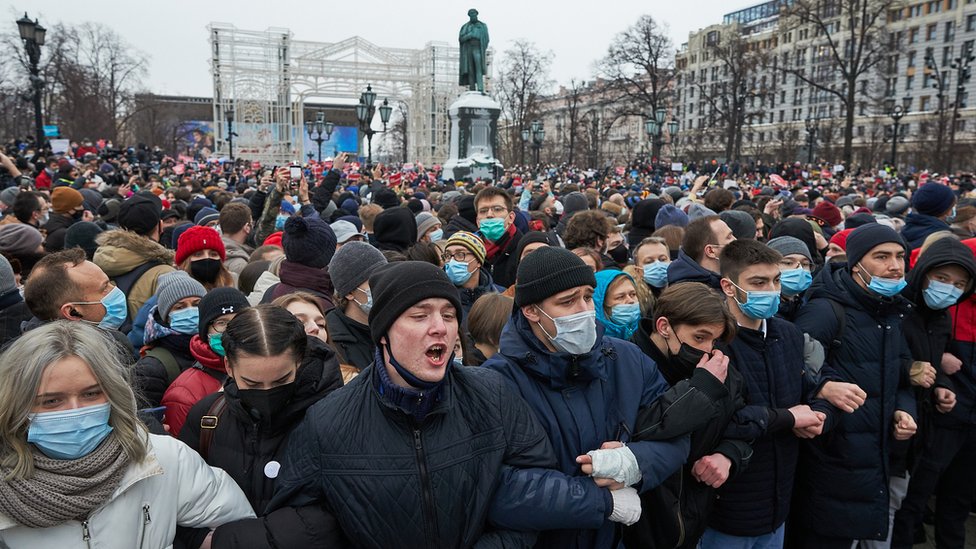 Mass Protests Called Across Russia To ‘Save Navalny’s Life’