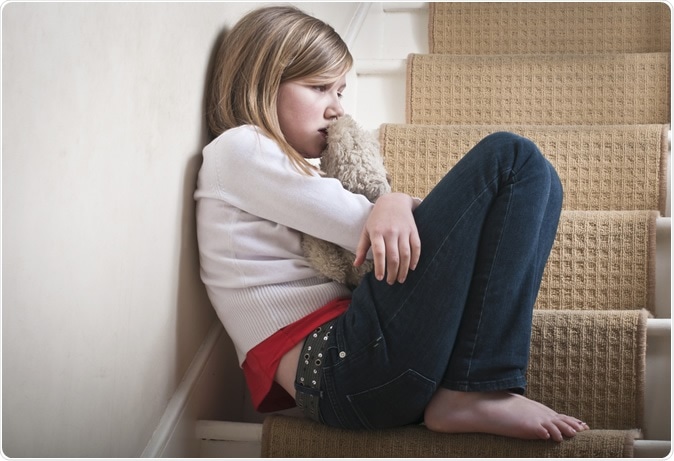 Knowing youth suicide facts is especially important for parents of children with depression. For parents, suicidal thoughts and behaviors are one of the most alarming concerns of childhood depression. According to the Centers for Disease Control (CDC), death by suicide is the second leading cause of death among 10- to 24-year-olds, and many more children attempt but do not complete suicide.

A 2018 study published in the journal JAMA Pediatrics found that the suicide rate among Black children under 13 years is double the rate for white children in the same age group. This accounts for both girls and boys.

According to one study, suicidal thoughts are linked to a worse course of depression, the symptoms of which include earlier onset, longer duration, and shorter intervals of remission.

Perhaps most comforting to know, not all children who have suicidal thoughts will attempt suicide. However, it’s a good predictor for future attempts, and these children always need to be evaluated by a professional.

Suicidal Thoughts and Depression in Children

Some important warning signs of suicidal behavior in children are:

It’s not always easy to detect the risk factors that may contribute to a child’s risk of suicidal thoughts and behavior. However, recognizing them and getting help can be life-saving.

If you think that your child or someone you care about has some of these factors, consider setting up an appointment with a mental health professional for a suicide-risk assessment. If the adolescent is high-risk, you may need to schedule these assessments on a regular basis.

READ MORE:  9 Law Of Attraction Manifestation Techniques You Should Be Using

How to Help Your Child

Here are some strategies to help your child if you think they are having suicidal thoughts:

When to Get Immediate Help

It’s better to be safe than sorry when it comes to your child’s well-being. If you think that your child is in crisis and that they have had a previous suicide attempt, is threatening to harm themselves, or you just have a “gut feeling,” get your child help immediately.

Don’t wait. If needed, take your child to a pediatric emergency room. Do not leave them alone. Remove anything in the house they can possibly use to hurt themselves.

READ MORE:  THE IMPORTANT OF READING BOOKS- WHY YOU SHOULD READ EVERY DAY 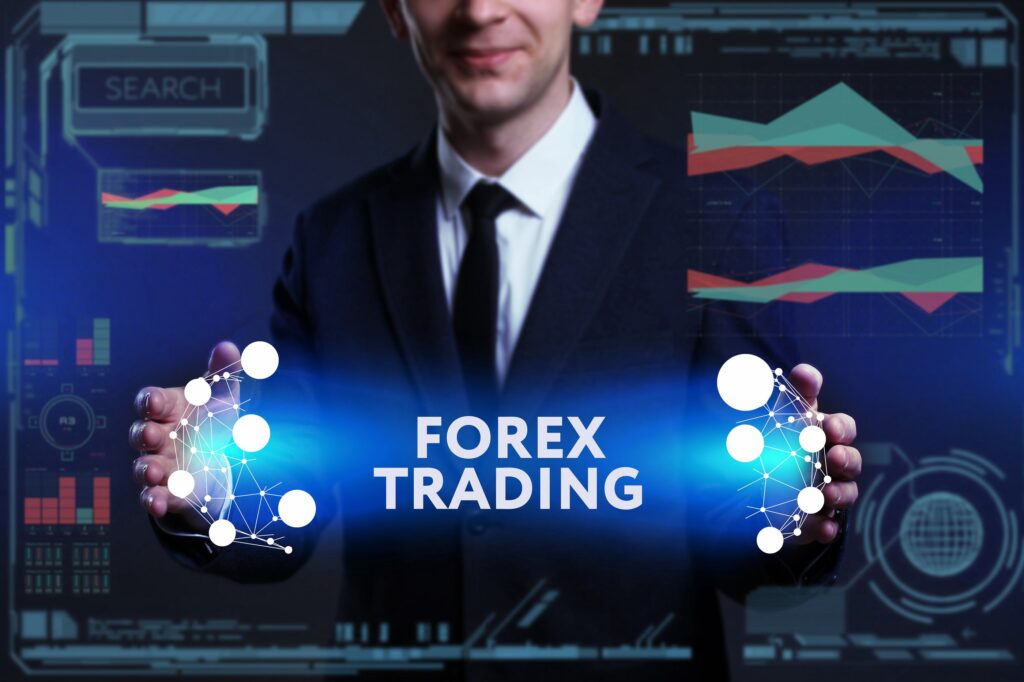 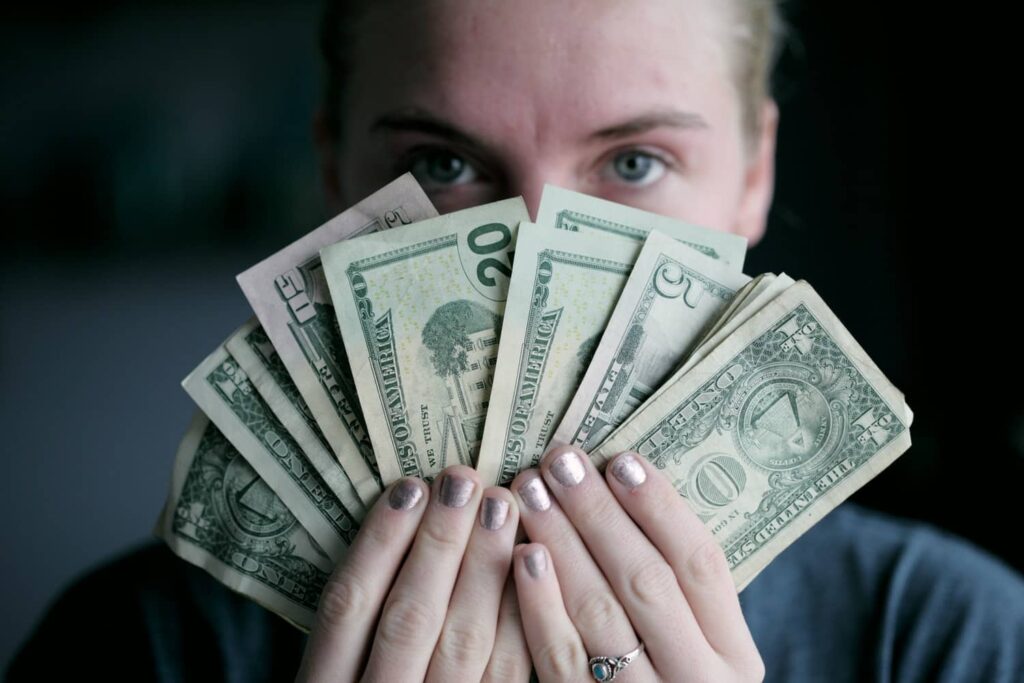 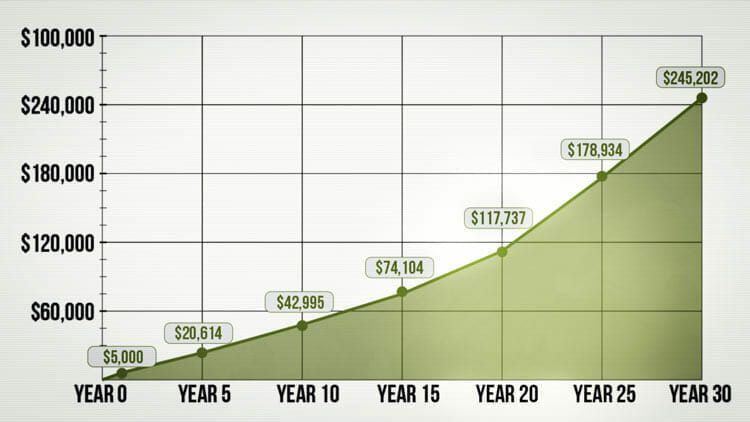