How Change Someone You’re Relationship? 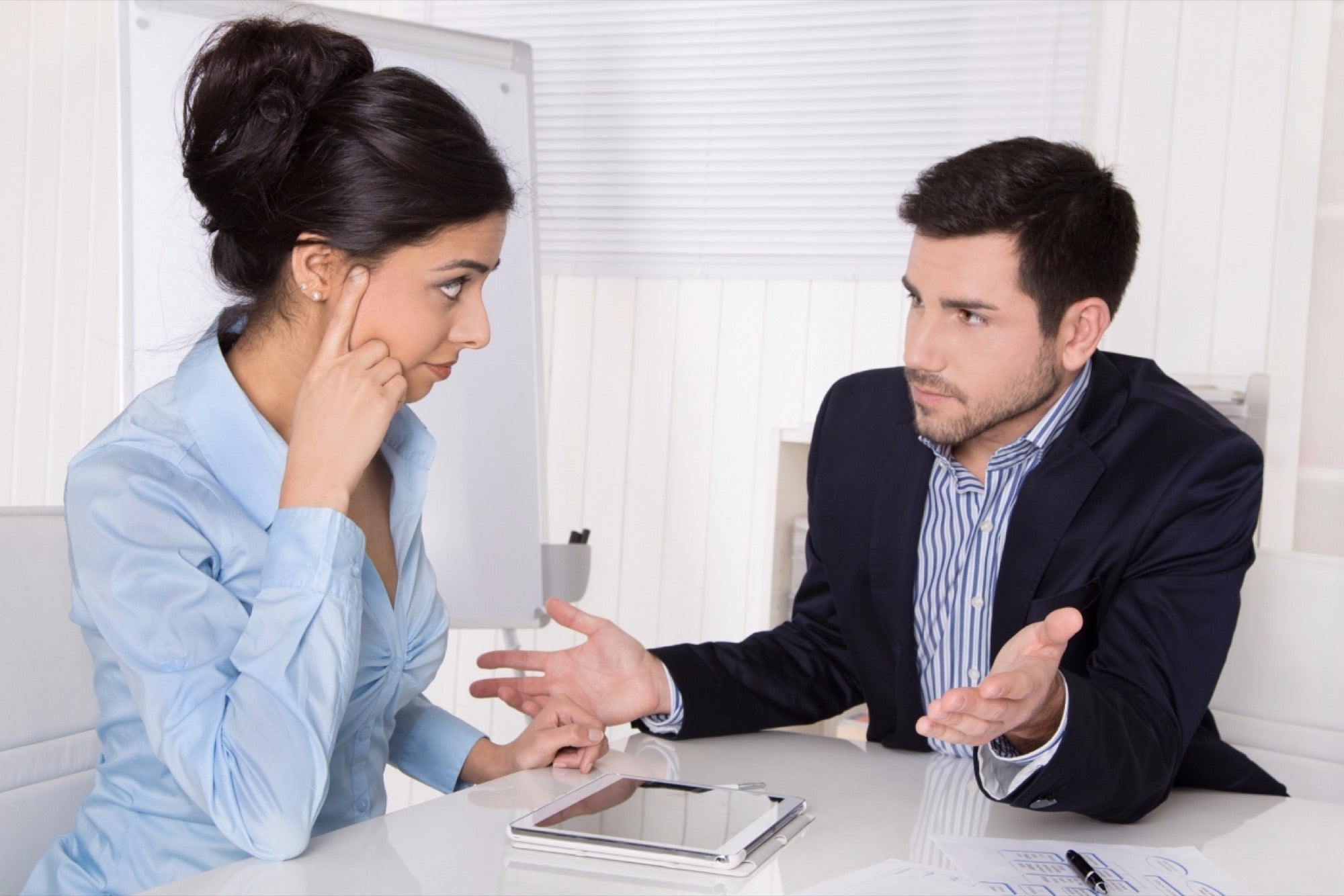 In a relationship (and elsewhere, for that matter), there are ways people do change and grow, but they do not fundamentally change who they are. It’s up to you whether you can accept or not accept their way of operating.

Have you ever dated — or even gone on one date with — someone and thought, if I could just change this one thing, they’d be the perfect person for me? Whether it was attempting to teach someone to be a better communicator, requesting they commit to more real date nights, or asking them to make a better effort with your friends, we’ve all tried to engineer change in someone we’re seeing. For most people — like, you know, me — I’d assume their efforts were met with little success. But, despite the horror stories of Frankenstein-ing a suitor, we keep trying.

“A lot of [the desire to change someone] comes from this [idea] that our partner needs to be our everything,” says Michele Burstein, LCSW, a psychotherapist at Manhattan Wellness Associates. “[No one] is every single thing, so how can someone expect that of a partner?” She’s right — it’s an unrealistic ask. No one is the whole package (not even me). We’re all works in progress, and you’re not going to meet someone who excels at life in every way — it’d be kind of exhausting to be with a person like that. Plus, we don’t expect this all-in-one deal from anyone else besides our S.O.s. We rely on one friend for undivided attention, one coworker for career advice, and one family member to always pick up the phone.

But wait, there’s more! Le sigh. Not only are we socially conditioned to think a romantic partner needs to have it all, we also fall victim to the “scarcity mindset,” says Burstein. We think we have to mold this person into exactly what we want because there’s no one else out there. On a rational level, we understand there are plenty of cheese balls in the Costco-sized container, but still, it makes you wonder: Is it really possible to change someone you’re dating, or are we better off either accepting them as they are or dipping back into the container?

“My initial reaction is [that you cannot change someone],” says Burstein. “That being said, when we look at a [partner], we’re looking at two parts of the person,” she says. The first is the foundation of who they are and their personality — you can’t really change that. You’re not going to turn an introvert into an extrovert. Maybe you can get them to venture out of their comfort zone a little bit more, but that doesn’t mean they’re going to suddenly find themselves energized by being with other people. If you expect that, you’re going to make them anxious and uncomfortable, which is not something you want to inflict on someone you care about.

You’re not going to meet someone who excels at life in every way — it’d be kind of exhausting to be with a person like that. Plus, we don’t expect this all-in-one deal from anyone else besides our S.O.s.

The second part is who the person is in a relationship, Burstein says. This includes things like how they communicate, how trusting they are, and where they set boundaries. Maybe they are used to keeping their phone out at dinner, and you don’t like that. You can be vulnerable, express that it upsets you, ask them to put it away, and there’s a fair chance they will adjust what is merely a habit.

All that is to say that in a relationship (and elsewhere, for that matter), there are ways people do change and grow, but they do not fundamentally change who they are. It’s up to you whether you can accept or not accept their way of operating.

Getting on board with that, however, isn’t always so simple. Sometimes you may feel like you’re settling or, on the flipside, like you’re being too tough. But instead of getting lost in an abyss of overanalysis, you need to start with a simple truth: there is no perfect. Ask yourself: What is non-negotiable? What do you need to feel good in the relationship? Maybe the person you’re seeing is not the most outgoing in large groups, but you love spending time with them. Do you still like them as a person? How often do you go to a party where this really matters?

“It’s like buying a car,” says Burstein. “You have a million things you want: Bluetooth, a sunroof, red interior, black exterior, etc. And then there’s a car that matches that almost exactly, but the interior is tan and not red. Is that something that is really going to make you not enjoy this car as much? [Does it have the things you] really need, like a working engine, good brakes, and four-wheel drive?” It’s the same thing in a relationship — will this one suboptimal quality really prove to be a deal breaker in the grand scheme of things?

Besides, most of the time, things don’t work out in favor of the person hoping to change someone.

For Taylor A., 25, it ended in heartbreak. “I was dating a guy who was very honest with me from the beginning [about the fact] that he wasn’t a commitment kind of guy,” she says. However, we had good chemistry, and I was under the impression that I could change him to want that commitment. To no one’s surprise, that did not happen, and I was crushed.”

For Carly R., 27, attempting to change her ex was exhausting. “I dated the same person off and on for three years,” she says. “This person wouldn’t always ask about my day, never took me on proper dates or paid for a meal, wasn’t the most supportive when I was feeling sad or stressed, and at the end of the day, didn’t really know how to be a partner. I thought I had the ability to change and teach them how to be a more thoughtful significant other. We got into many fights about this. It got to the point where I felt defeated and knew if I loved and wanted to be with them, I had to take the relationship and person for what they were or walk away.” Carly decided to live with the things she couldn’t change about her partner, although ultimately they ended up breaking up anyway years later.

Having the awareness and understanding to know when it’s time to walk away may not come naturally, and it’s rarely cut and dried. If you’re repeatedly pointing out a problem and it isn’t addressed, it raises the question of this person’s level of respect for and ability to hear and consider you. That’s when you have to think about whether you want to accept that this person isn’t going to make certain changes for you and determine how invested they are in the relationship, Burstein says. If the answer is “not very” and you can’t move past what’s bothering you, it’s likely a sign that it’s time to start moving on.

READ MORE:  4 signs of a weak man in a relationship