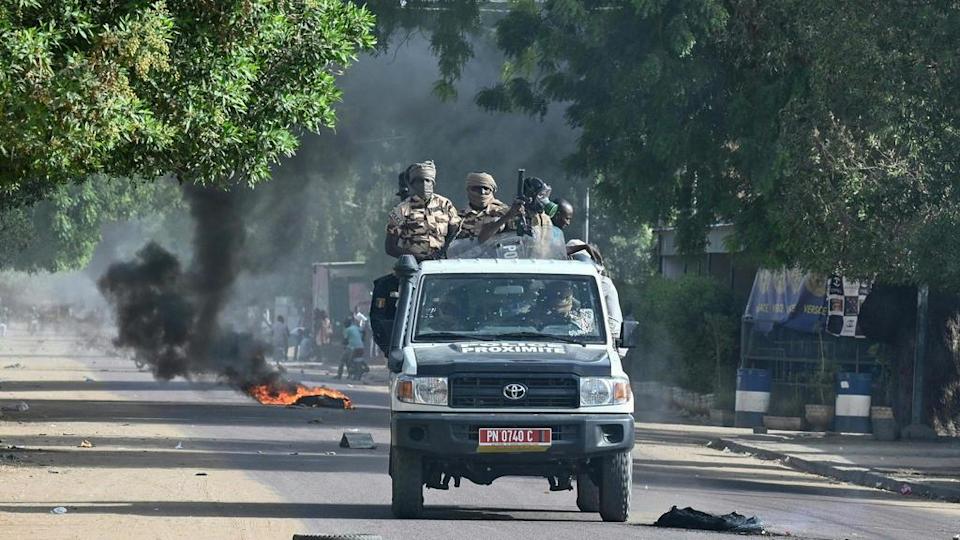 “On April 29, the defence and security forces finished dealing with the rebel band that intruded towards Nokou in northern Kanem,” army spokesman Azem Bermandoa Agouna said in a statement.

Nokou is around 200 kilometres (125 miles) north of the capital N’Djamena.

The army has since mid-April been fighting the Front for Change and Concord in Chad (FACT), drawn mainly from the Goran ethnic group, in the Kanem desert region along the border with Niger.

Clinching 80 percent of the vote in the presidential election on April 11, the same day the rebels launched their offensive, Deby officially died of wounds suffered while leading troops against FACT.

He had ruled Chad with an iron fist since taking power on the back of a coup in 1990.

Since his death, his son Mahamat Deby Itno has taken power at the head of a military junta and vowed to destroy FACT.